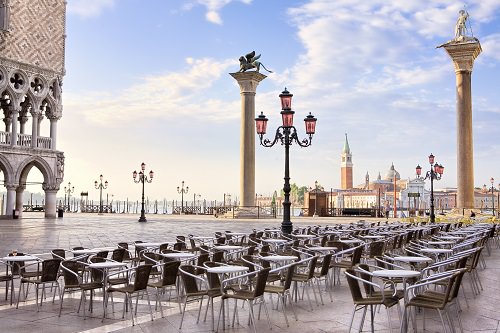 Europe is full of cafes known for their ties to the artistic, literary, and political circles of their day. In a time when a new Starbucks seems to be popping up on every street corner, you may be eager to connect with coffee houses that have some historical roots. Here are 10 best historic cafes in Europe. 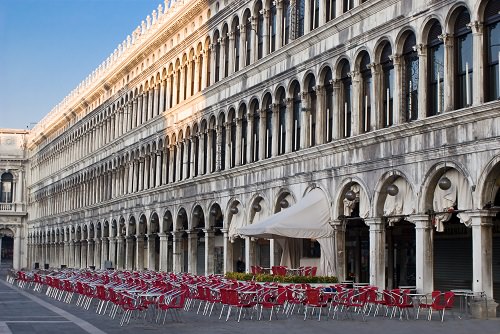 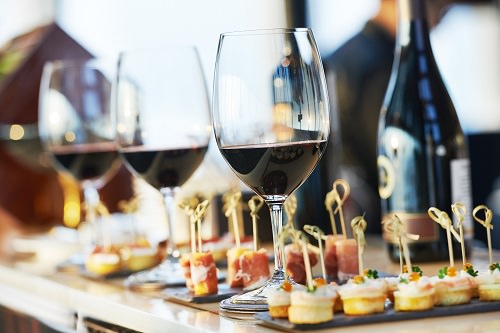 Constructed in 1895, the name of this historic Polish cafe translates as “Michalik’s Cave.” It is perhaps best known for its interesting interior decor, which consists of works of art done by students from the nearby Academy of Fine Arts. In return for these pieces, the students were allowed to eat for free.

2. Cafe A Brasileira in Lisbon, Portugal 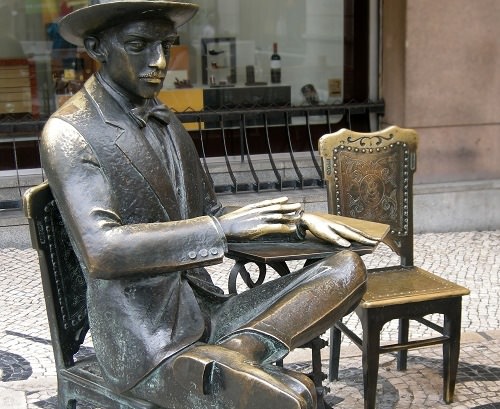 Cafe A Brasileira was built over a century ago in 1905. Among Lisbon’s many historic cafes, this one is a favorite for both locals and tourists. Located in the city’s old quarter, this cafe has a beautiful, carved wood interior with mosaicked floors and brass fixtures on the walls. 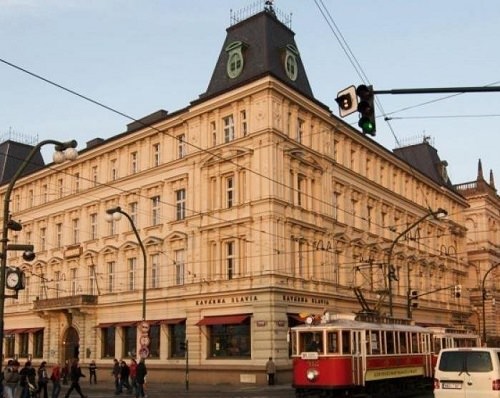 Cafe Slavia is not only a historical site itself, having been built in 1884, but it is also surrounded by other sites such as Prague Castle, the Charles Bridge, and the National Theater. Cafe Slavia has had ties with many of Prague’s writers, artists, and even political dissidents. 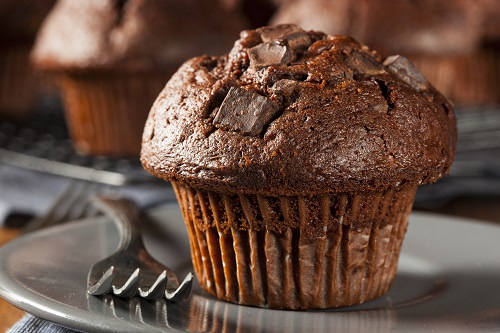 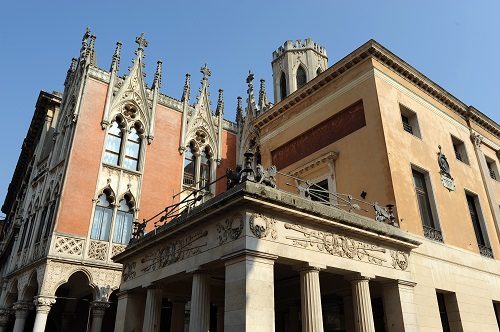 Pedrocchi Cafe is not only historic, dating back to 1760, but is also one of the world’s biggest cafes. It has an architecturally eclectic style, and has attracted many different artists in its centuries of operation. Pedrocchi Cafe was a central place during the 1848 riots in Padua against the Austrian Hapsburg monarchs. 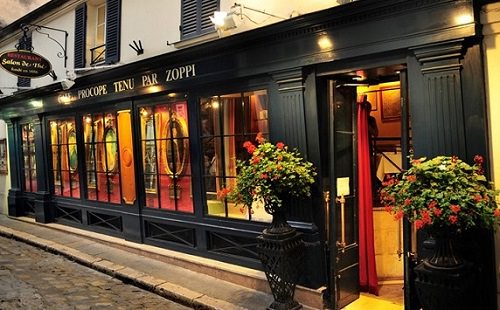 Opened in 1686, Cafe Procope bears the title of the oldest restaurant and coffee house still in operation in all of Paris. Its location right outside of the Theatre Francias meant that it quickly became a favorite of Paris’ actors and artists. Later in the 18th century it also became a popular cafe among intellectuals.

It should come as no surprise that Italy has many historic cafes, and Cafe Florian may well be the most historic of all. Built in 1720, this coffee house is considered by many to be the oldest cafe in all of Italy. Some of its famous patrons include Johann Wolfgang von Goethe and Giacomo Girolamo Casanova. 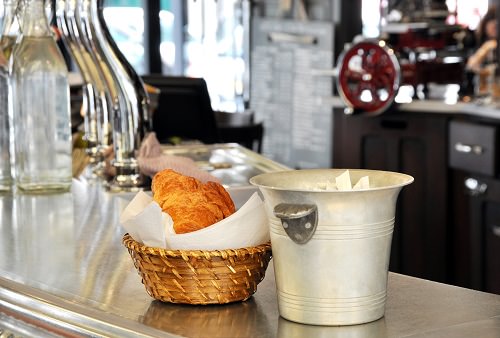 La Closerie Des Lilas is a perfect cafe for those interested in literary history. Opened in 1847, this cafe began to attract such influential figures as Picasso, Ernest Hemingway, Charles Baudelaire, and Paul Verlaine. Still in operation, this cafe is the perfect spot for artists and writers searching for the inspiration which inspired their heroes. 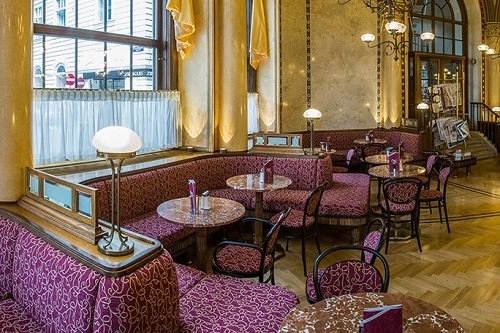 No list of great historic cafes would be complete without a cafe from Vienna. Cafe Central, true to its name, held a central place among Viennese intellectuals. Built in 1876, this cafe has since been visited by such well-known historic figures as Sigmund Freud, Lean Trotsky, Vladimir Lenin, Josip Broz Tito, and even Adolf Hitler. 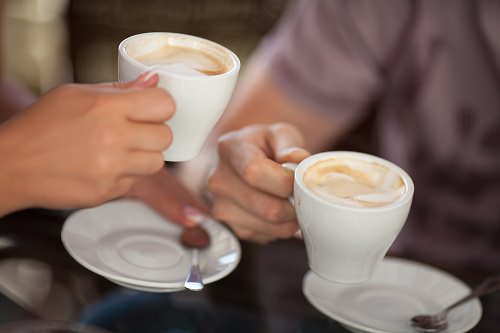 Antico Caffe Greco, often just called Caffe Greco, is the oldest cafe in Rome and the second oldest in all of Italy (second only to Cafe Florian). Though Rome has no shortage of excellent and historic cafes, Caffe Greco, which opened in 1760, boasts a great number of historical artists, writers, and politicians as its patrons. Among these were figures such as Goethe, Wagner, Casanova, Franz Liszt, and Hans Christian Andersen.

Top 10 Largest Zoos in the World

10 Most Popular Christmas Markets in Germany 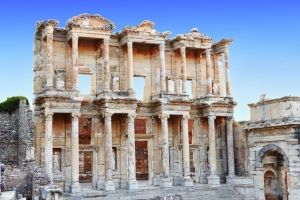 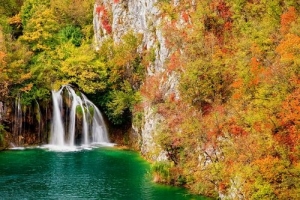 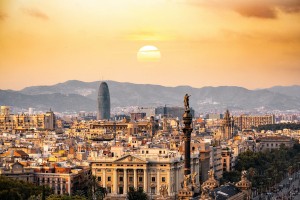 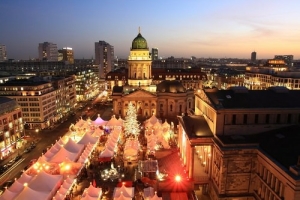