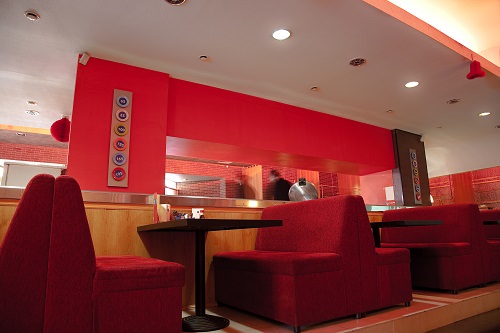 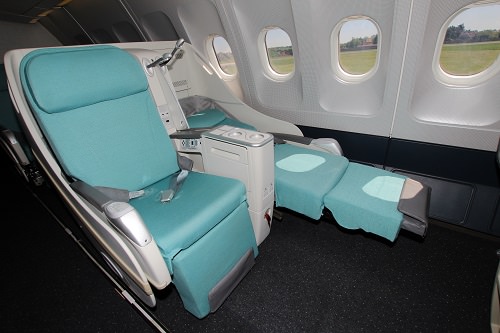 This restaurant that is actually inside a 1953 Boeing KC-97 tanker is grounded in Colorado Springs, Colorado. If you are an aviation fan, you will enjoy this restaurant. The restaurant has photos and models of planes displayed to enjoy. The good news is they do not serve airplane food, so you’ll enjoy your meal much more. 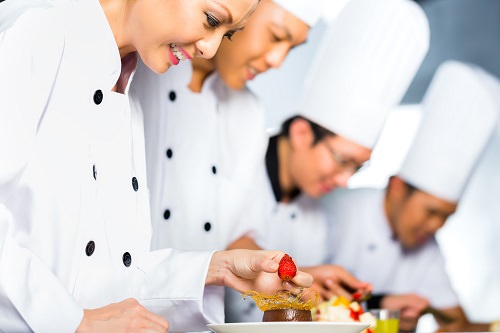 Yes, you read that correctly. There is a restaurant in Taipei, Taiwan called Modern Toilet. Not only do you sit on chairs that are actually toilets, but the food is served in bowls that are small toilets. The restaurant serves Asian food such as noodles and curry. 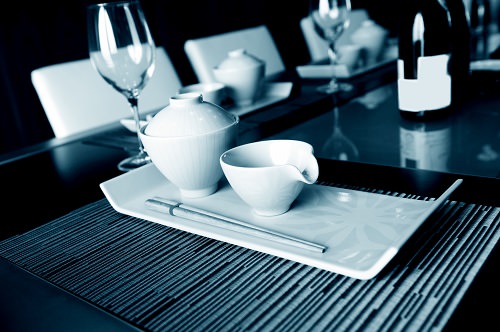 At this unique restaurant in California (locations in Los Angeles, San Francisco, and San Diego) diners are taken into a dark room where they will enjoy a meal they cannot see. The lack of light allows diners to really taste their food. There are similar concepts being done at other restaurants around the world if this idea appeals to you. 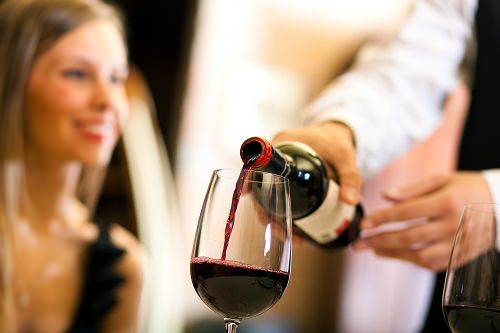 This traveling restaurant is located in Windsor, Australia. The restored 1890’s omnibus can seat up 8 guests. You will enjoy wine and food along the way as you take this historic ride through town. Enjoy the old buildings and stepping out of the carriage at points of interest to see them up close. 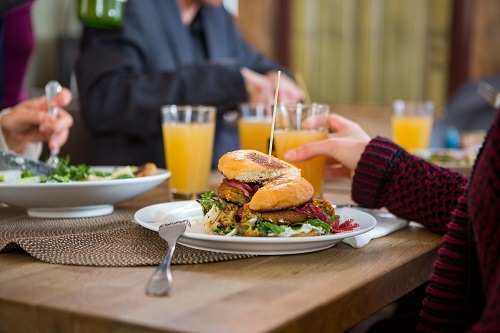 This restaurant in Cape Town, South Africa is not simply a prison themed restaurant; it is located in an actual prison that is open to the public for dining. The restaurant is part of the rehab program for prisoners to help them gain skills that will help them with life after prison. 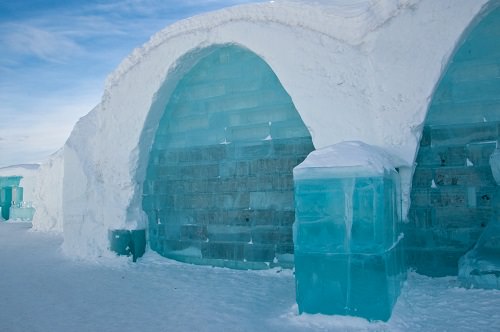 The SnowCastle can be found in Finland and is rebuilt and reopened each winter. The restaurant is always -5 degrees Celcius, so dress warmly! You’ll be served hot foods such as reindeer soup, bleu cheese soup, and cream of mushroom soup. There is also a SnowChapel where you can be married as well as the SnowHotel. 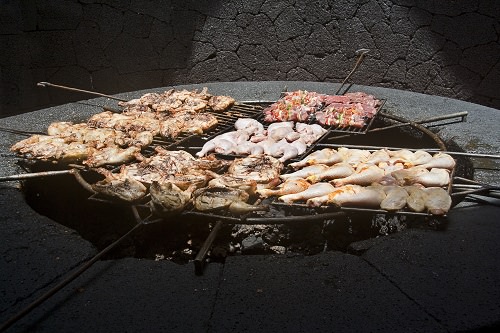 This restaurant on the island of Lanzarote in Spain actually grills your meat and fish meals over an active (but not lava-spewing) volcano, which gives each meal a lovely smoky flavor. The restaurant has been open since 1970 and offers tours of the volcano grill. 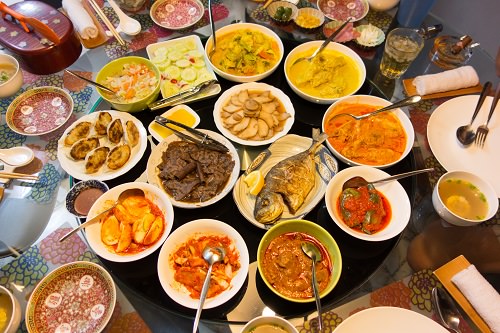 In India you can eat among tombs containing deceased bodies. While you enjoy your food and tea you can read the names and dates of the dead inside the tombs. One tomb even contains the body of a 16th century Sufi saint.

More: 7 Calming Retreats in India to Find Yourself 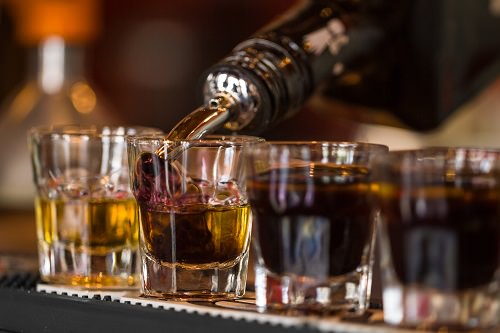 ‘s Baggers is a restaurant in Germany where you are not served by waiters. You order your food via a touché screen at your table and the food and drinks are brought to you through an elaborate system of spiral railings.

More: 9 Great Places for Afternoon Tea around the World 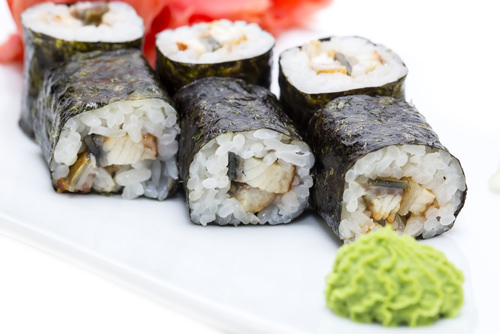 This sushi restaurant in Japan will serve your food inside of a woman’s body that is also made out of food. When the woman’s body is cut into it looks like it’s bleeding. You can eat it all! If the idea doesn’t’t make you queasy, this might be a restaurant for you to try.

Traveling around the world is interesting all by itself, but sometimes you might want to see the unique and unusual things that other countries have to offer. You have to eat and sometimes it might get a little boring and a little routine. Shake things up now and then by visiting one of these unusual restaurants.

10 Best Kid-Friendly Hotels in the World