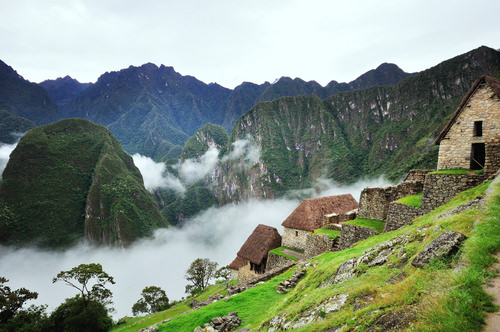 When planning a vacation, it is always a good idea to visit a new place for adventure. There are many places you can go to in the world. However, the following are the ones that make it to the 10 must-see places in the world. 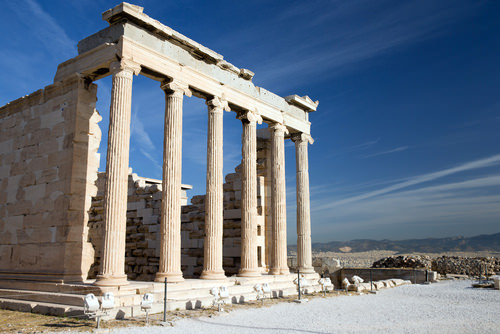 Located in Athens, Greece, the Parthenon is another major wonder of the world. It was purposely constructed in honor of the patron goddess of Greece, goddess Athena. The temple is very big and also hosts statues that cannot be seen anywhere else. Greece’s beauty is well captured within the walls of the Parthenon. Any trip to Athens can never be complete without a visit to this temple.

2. The Great Wall of China 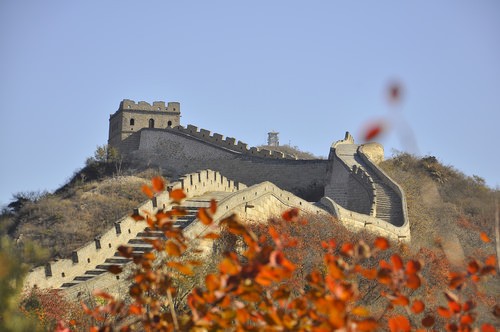 This is definitely a place you want to visit in your lifetime. The Great Wall of China was constructed by the Chinese military in the 7th century B.C, as a way of defending their territory from the Mongolian empire of the East. It is one of the great wonders of the world and was listed in 1987 by UNESCO as a World Heritage. The wall winds up and down like a gigantic dragon across plateaus, mountains, grasslands, deserts.

3. The Palace of Versailles 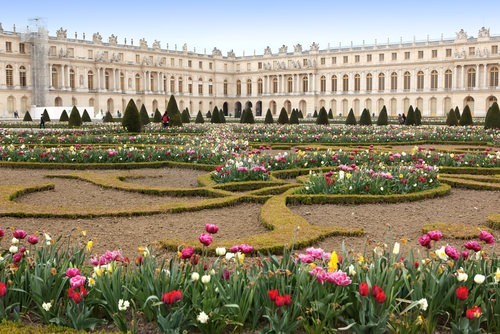 A visit to this world’s most magnificent palace will make you wish you were a royal. The Palace of Versailles in France is the home of King Louis XIV and Queen Marie Antoinette. Originally, the palace was a hunting lodge before its transformation to what it is today. It is said to be the most decadent and glorious place you can ever be to in the world. 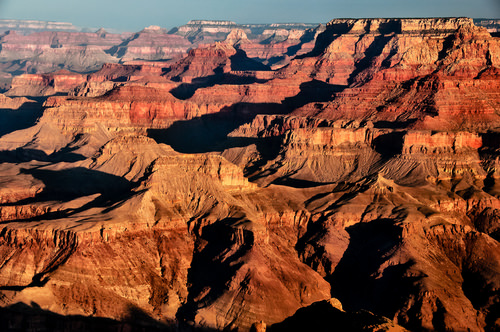 This is also another wonder of the world falling among the 10 must-see places in the world. The Grand Canyon is a huge natural crater curved through the State of Arizona by the Colorado River. It is about 277 miles and has 18 miles between as its widest points. It is without doubt a testament as to what nature is capable of. Thousands of tourists travel several many miles each year to see for themselves this natural wonder. 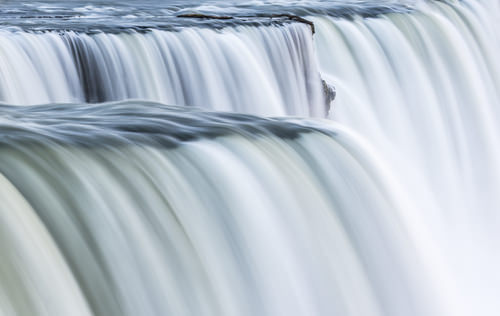 Niagara Falls is the collective name for three huge waterfalls forming a border wall between Canada’s Ontario province and New York State. The names of these three falls are American Fall, Bridal Veil Falls and the Horseshoe Falls. These falls are known worldwide for their beauty and size. 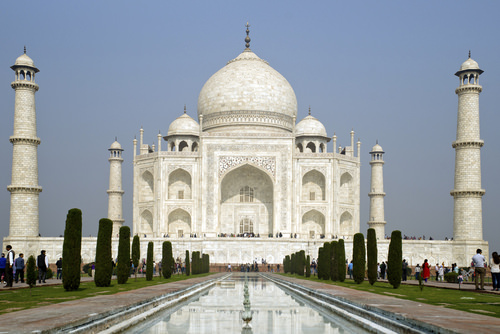 India is well known for good architectural work. However, the Taj Mahal takes the prize any day. Over three million visitors throng the location of the monument each year, to get a taste of the inspiration it provides. Emperor Shah built it as a tribute to his wife, who died in childbirth. What a great show of love? This majestic gesture of true affection probably should not miss in the places you must visit in your lifetime.

More: 7 Calming Retreats in India to Find Yourself 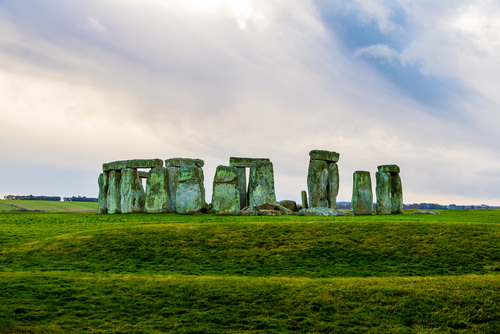 The pre-historic monument in Wiltshire, England was built in around 3000 B.C, according to carbon dating. Stonehenge is believed to have been a burial ground that was used for a few thousand years. It is not hard accessing this glorious presence as it can easily be reached in a short day trip away from the busy London City. 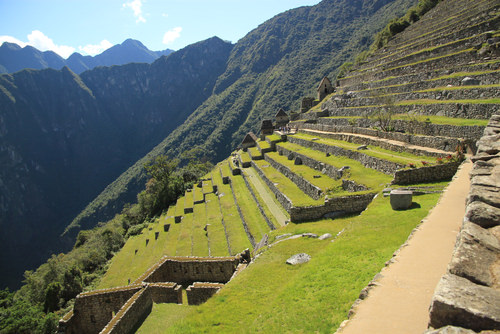 Machu Picchu is gorgeous city located in Peru’s Cusco region at about 8000 ft above sea level. The incant city was constructed to be the emperor’s Incan but was later abandoned at the time Spanish conquest. Touring this ancient city will certainly take your breath away. It will forever remain a proof of the past’s splendid architectural works.

More: 9 Tried and True Ways to Save Money for Traveling

9. The Pyramids of Giza 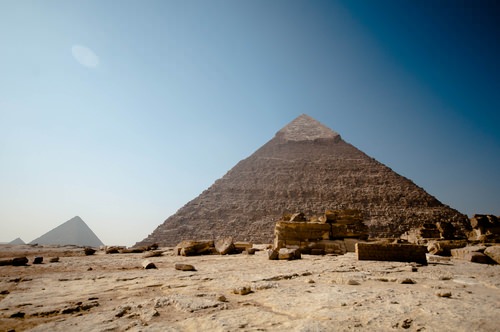 Egypt’s pyramids still remain a mystery even to the modern architecture as some of the stones used weigh more than 88 tones. The Pyramids of Giza have become known as some of the grandest structures in the world. Want to try and solve this mystery? Consider taking a trip to Egypt. 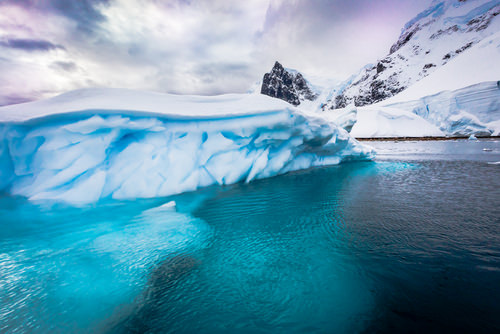 Antarctica is the world’s most isolated continent and closes the list of 10 must-see places in the world. It is a home of ice and snow and is found at the world’s southern tip. Still, you can find some penguins who are brave enough to live in the cold and call the continent home. It is also a place where you can get a chance to see the southern lights, also called Aurora Australis.

More: 10 Most Gorgeous Islands in the World

These places are so beautiful that you must definitely visit them in your life! Once you are in these wonderful places you will forget all the stresses of your everyday life! Which other places must everyone see? Please comment below!

9 Tips for Getting Better Sleep on a Plane