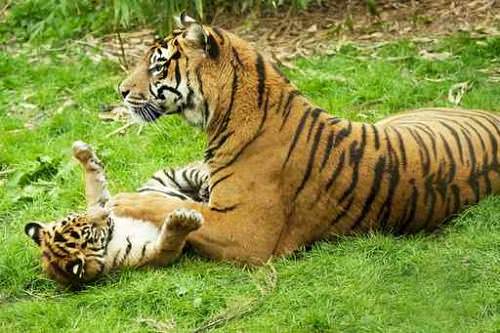 Zoos are one of the best attractions to check out in almost any city that you visit, so you might be interested to find out which cities house the very best ones. Below is a list of the 10 biggest zoos in the world, which takes into account not only the acreage of these zoos, but also the number of species and animals housed inside of them. 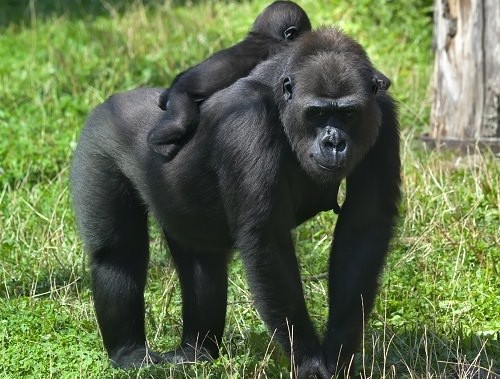 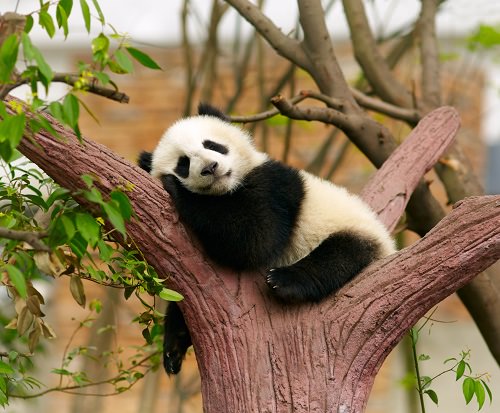 The San Diego Zoo, located in Balboa Park, San Diego, sits on 100 acres of land. In this space it holds over 3,700 different animals, which represent 650 different species, the giant panda among them. The San Diego Zoo pioneered the now-popular practice of providing animals with open air, cageless exhibits. 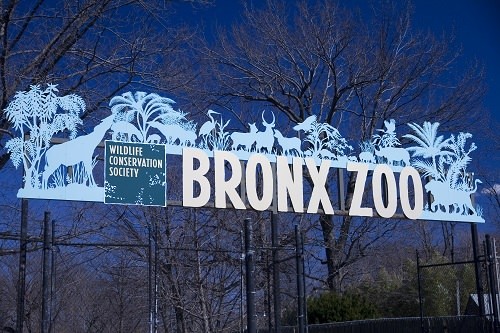 The Bronx Zoo is more than double in size, located on 256 acres, making it the largest metropolitan zoo in the whole world, as zoos inside of cities tend to be much smaller. The Bronx Zoo holds 650 different species which are made up of 6,000 different animals. 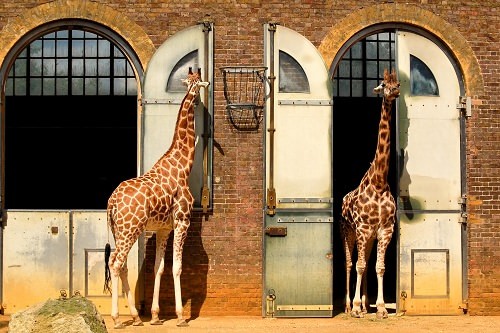 The London Zoo, sometimes called Regent’s Zoo for its location on the edge of Regent Park, is relatively small in size compared to the other zoos on this list. Sitting on only 36 acres, it is nevertheless the oldest scientific zoo in the world. Not only that, but it houses 755 species with almost 17,000 individual members! 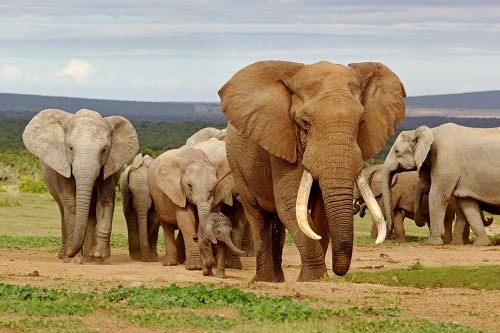 The National Zoological Gardens of South Africa is 210 acres in size. It boasts 700 different species and over 9,000 individual animals. This zoo is divided by the Apies River into two different sections. Half of the zoo is flat, while the other half is situated on hilly slopes. 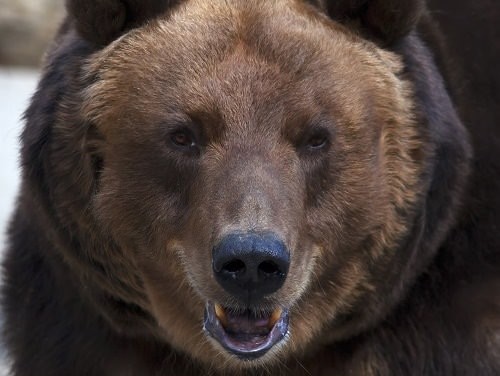 The Moscow Zoo is bigger than the London Zoo but, like most metropolitan zoos, still relatively small at 53 acres. Still, like the London Zoo, it manages to fit in an astounding amount of animals. With 927 different species and 8,270 animals, Moscow Zoo definitely deserves a place on this list.

6. The Columbus Zoo and Aquarium 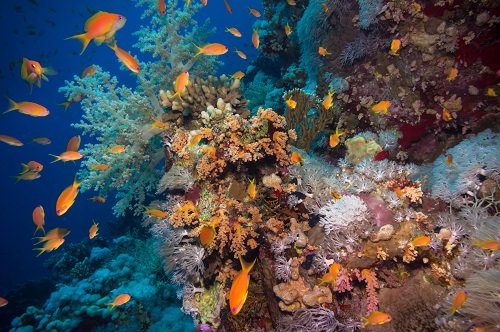 The Columbus Zoo and Aquarium sees 2.3 million annual visitors to its 580 acre park. These visitors eagerly pour in to see the 793 species and 6,300 animals housed in the vast area. The Columbus Zoo is divided into eight different regions, each showcasing animals from different parts of the world. 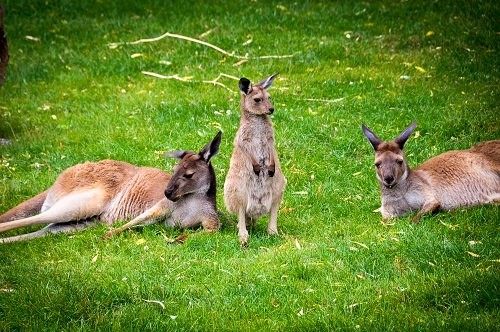 As the largest zoo in all of Canada, the Toronto Zoo more than deserves a place on this list. Sitting at a whopping 710 acres, the zoo offers visitors many different sections to enjoy. These sections represent different zoogeographical regions of the world, and contain 5,000 animals of over 500 species. 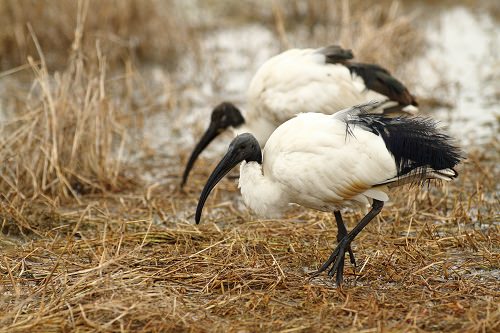 At 220 acres, the Beijing Zoo has plenty of space for animals, and also for its many beautiful lakes, ponds, flower beds, and meadows. The animals are the focus of the park, of course, and the Beijing Zoo is definitely not lacking in this regard. It contains over 14,500 individual animals, representing almost 1,000 different species.

9. The Henry Doorly Zoo and Aquarium 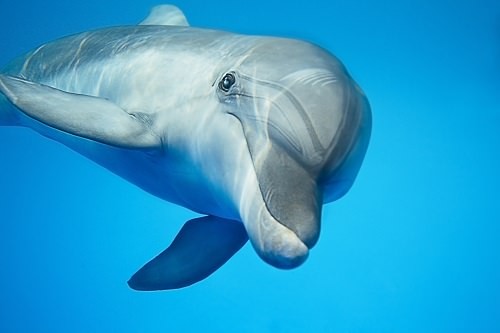 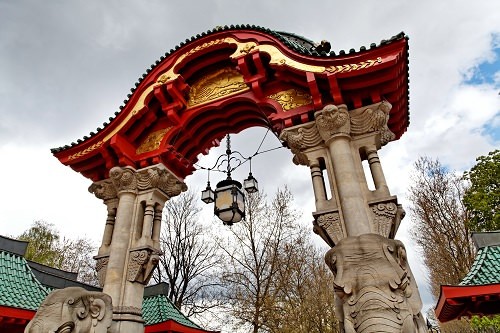 The Berlin Zoological Garden is not spatially large. It sits on only 84 acres, so why is it in this list? Well, when considering whether it is the size of the zoo or the number of animals which determine which zoo is the largest, it really should come down to the main attraction: the animals. With about 1,500 species and almost 20,000 animals, no other zoo can quite match the Berlin Zoological Garden in this regard.

I love all of these zoos and want to visit them all, thought I visited six of them. Zoos are not just for kids, adults can easily visit them and enjoy a great nature and cute animals. Do you like zoos? What is the best zoo in the world? Share your thoughts please and thanks for reading.