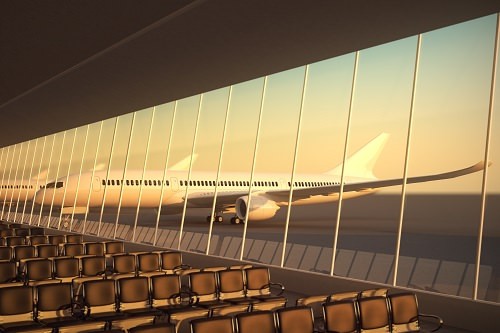 For travelers weary of long lines at security checkpoints and overpriced fast food, the idea that any airport could be viewed as “best” may seem laughable. However, for travelers lucky enough to have flights that originate or end at any of the airports listed below, the word “best” is totally appropriate. These outstanding airports received the most votes from more than twelve million travelers who participated in a survey administered by Skytrax.

Awards for the World’s Best Airport and nine runners-up were announced at passenger terminal EXPO in Geneva, Switzerland. The winning airports were located largely in Europe and Asia, with only one representative from North America and none from Australia, South America or Africa. The United States was also notably absent from the list of winners. 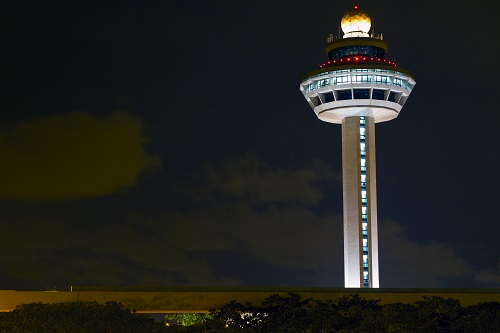 Singapore Changi Airport claimed top prize for the fourth time since the Skytrax awards were initiated, having last won the title in 2010.

In addition to winning the top overall award, Singapore Changi Airport, which served more than fifty million passengers in 2012, was named Best Airport in Asia and Best Airport for Leisure Amenities. 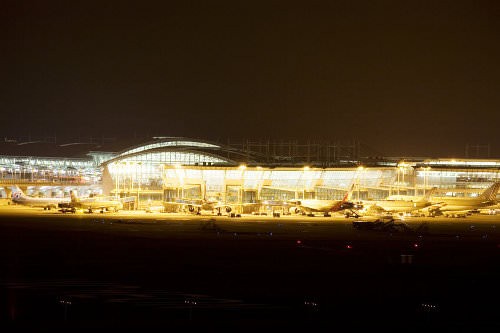 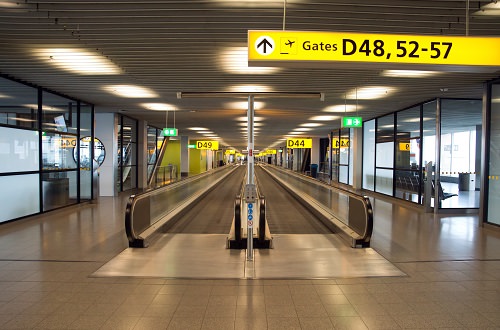 For the first time since the Skytrax awards were issued, Amsterdam Schiphol Airport in the Netherlands broke into the top three finishers, largely due to its highly-regarded and efficient self-service transfer process. 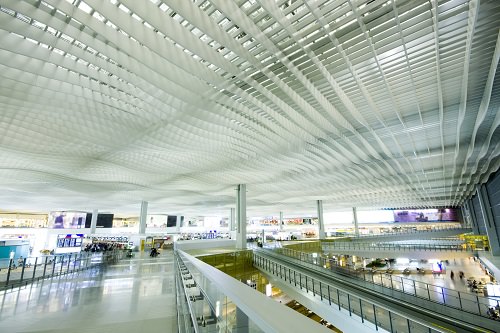 In addition to its overall fourth place finish, Hong Kong International airport ranked in the top five among all airports in six different categories. 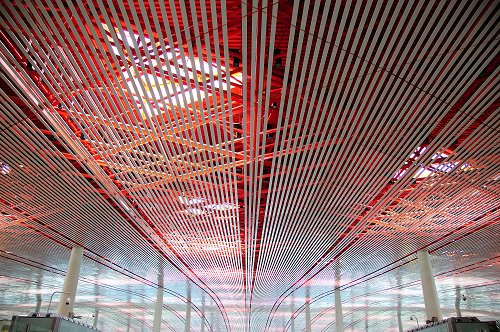 Beijing Capital International Airport only began operations in 2008 and has added passenger traffic every year. Nonetheless, the airport maintained its fifth place overall position from 2012 to 2013, and was also named the best airport in China. 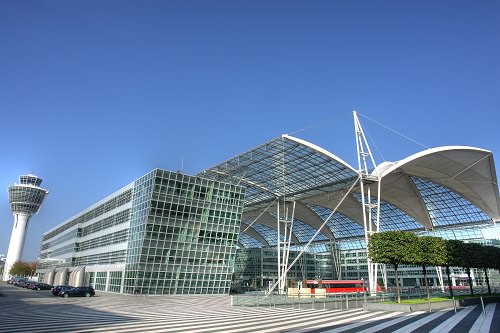 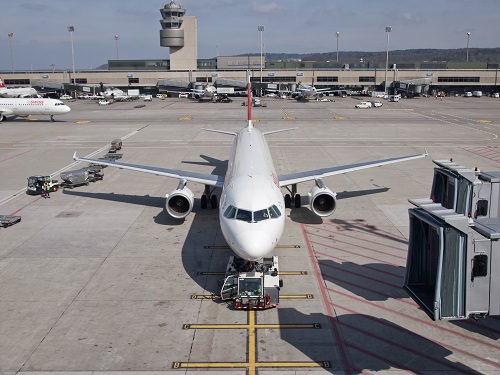 If you have ever experienced lost luggage, you will appreciate the fact that Zurich Airport in Switzerland is a perennial winner in the category of Best Airport Baggage Delivery, in addition to scoring seventh place in overall voting in 2013. Zurich Airport also earned the 2013 award for Best Airport Staff Service – Europe. 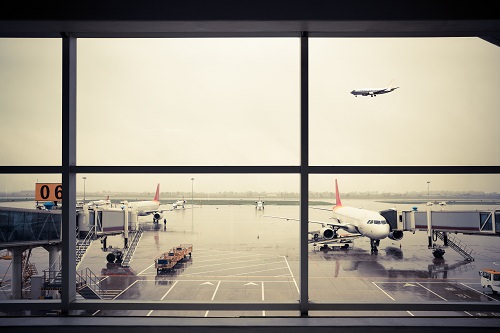 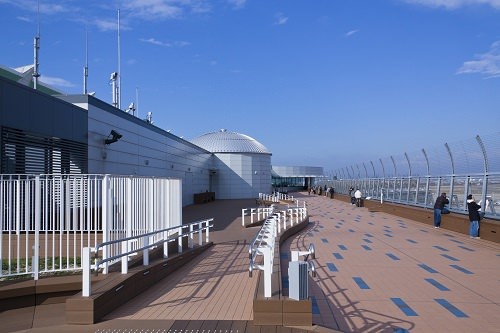 A new entry in the top ten list of World’s Best Airports, Tokyo International Airport moved up five places from its 2012 position. Haneda took first place in the category of Best Domestic Airport, a new category for 2012, and also snagged the award for Best Airport Terminal Cleanliness. 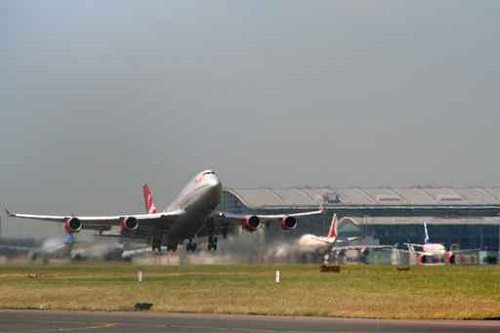 Rounding the top ten is London Heathrow Airport, earning its place on the list largely due to its highly-regarded Terminal 5, which opened in 2008. T5, as it is commonly known, also earned the award for Best Airport Terminal for the third year in a row. The entire airport has undergone an overhaul, with its efforts rewarded by Heathrow finally earning 4-Star Airport status in 2012.

More: 7 Unique Souvenirs to Pick Up around the World

What do you think of this list? Do you agree with it? Please share your thoughts in the comments options.

Here Is Why You Should Spend This Christmas in Jap...