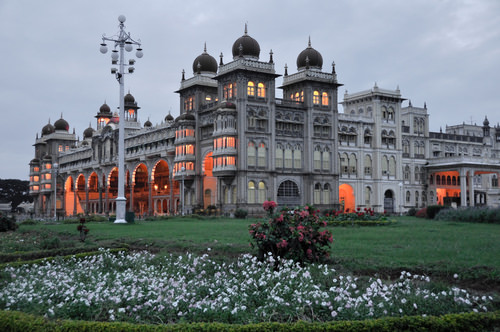 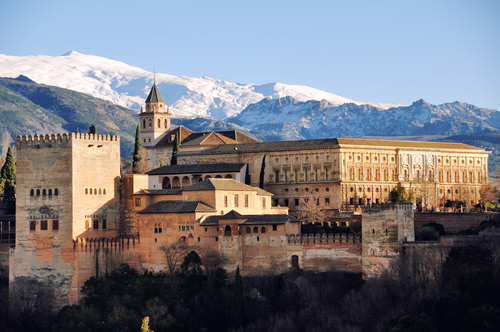 Nestled in the midst of trees and against a backdrop of mountains, Alhambra is a palace complex in Granada, Spain, with a long and interesting history. Alhambra was first built as only a small fortress, but was renovated over several centuries by the Berber king Badis ben Haus and by the Sultan Yusuf I. 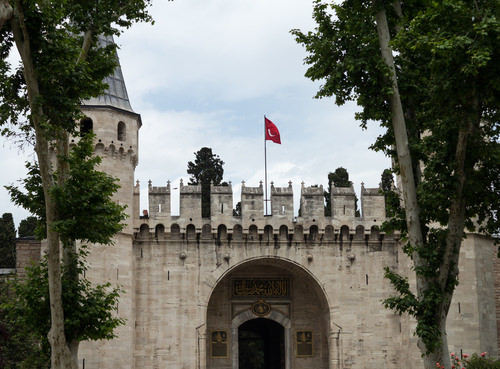 Topkapi Palace is a large and beautiful complex on the shoreline in Istanbul, Turkey. For 400 years, it served as the home of the Ottoman Sultans. The palace is now a museum, and houses important artifacts of the Muslim world, Muhammad’s cloak and sword among them. After construction was finished around the year 1465, Topkapi went on to house over 4,000 people. 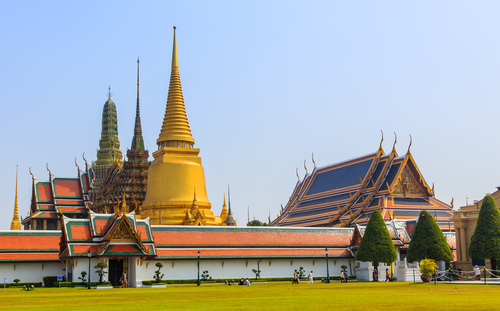 In the midst of the bustling streets of Bangkok, Thailand, you will find the sky-reaching golden spires of the Grand Palace. This complex, which is made up of numerous buildings, has been the home of the Kings of Siam since 1782 to this very day. While part of the palace serves as a museum, the rest still houses royal offices.

More: 9 Most Beautiful Beaches in Turkey 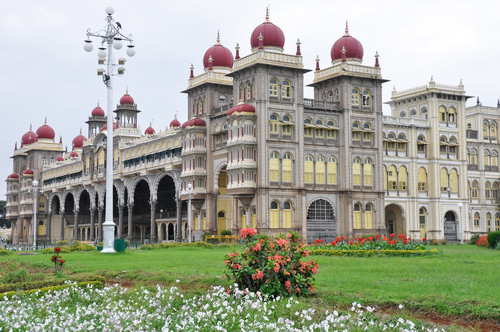 Another palace which still remains in use by a royal family is Mysore Palace, which is located in the city of Mysore in India. The city of Mysore houses many palaces, but only the grandest one gets to bear the city name. Mysore palace was completed in 1912, which is relatively recently when compared to the other palaces on this list. 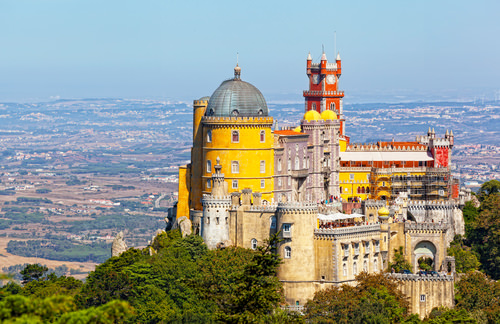 Pena National Palace sits atop a hill overlooking the town of Sintra, Portugal. This national monument can be seen from Lisbon, the capital of Portugal. The palace, with its colors, towers, and beautiful blue dome, is listed as one of the Seven Wonders of Portugal. It is often used for state occasions by government officials. 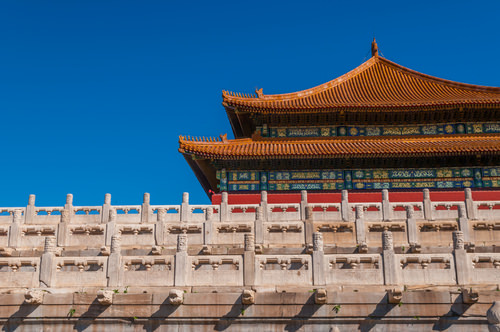 Forbidden City in Beijing, China, was the home of emperors from several successive dynasties for almost 500 years. Finished in 1420, the Palace required more than 15 years and 1 million workers to complete. Forbidden City houses over 980 different buildings, and its architectural style went on to influence architecture all over East Asia. 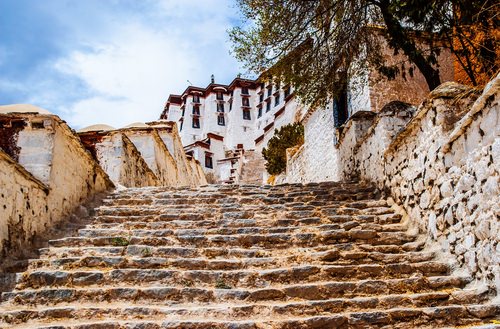 Potala Palace is a majestic, imposing structure in Lhasa, Tibet. Until 1959, it was the home of the Dalai Lamas of Tibet, from the 5th Dalai Lama to the 14th. Today, the palace is a museum. Potala Palace is impressive in its scale, housing over 1,000 rooms and 10,000 shrines. 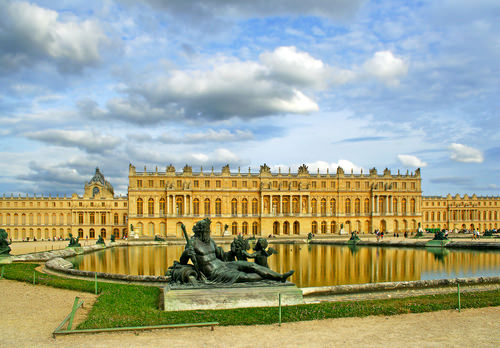 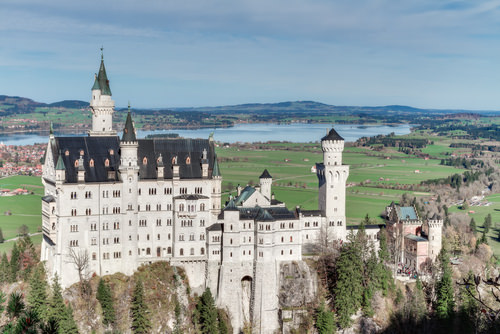 When considering the most beautiful palaces in the world, it is hard not to include Neuschwanstein Palace. Neuschwanstein, located high in the hills in Bavaria, Germany, was the inspiration for the enchanting Sleeping Beauty Castle in Disneyland. Over 60 million people have paid a visit to this picturesque castle, and 1.6 million continue to do so each year. 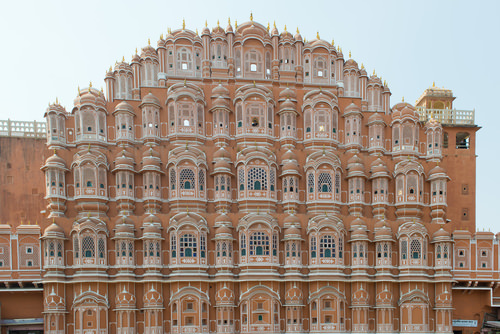 Hawa Mahal, which translates as “Palace of the Winds,” is a captivating palace and popular tourist attraction in the heart of Jaipur, India. Built in 1798, Hawa Mahal was intended to represent the crown of the popular god Krishna. The reddish, pyramid-shaped, sandstone exterior contains 953 windows which are decorated with beautiful latticework.

These are some of the most beautiful palaces in the world! I love all of them and want to visit them all, and you? What do you think of this list? Do you have anything to add? Please do it in the comments section!

9 Most Beautiful Beaches in Turkey