There are many awesome places to visit in Africa. From the ancient temples, tombs and pyramids of Egypt to the breathtaking natural wonders and wildlife in Kenya, Uganda, Namibia and Botswana, there are plenty of interesting things to see and do for each type of traveler, from beach bum, safari enthusiast and mountain climber to archaeologist and history buff. When traveling, we often forget about this wonderful continent. It’s one of the major reasons why I’ve decided to compile the list of 10 must-see places in Africa. Let’s start our journey to discovering some of the most beautiful places to visit in the great Continent of Africa. 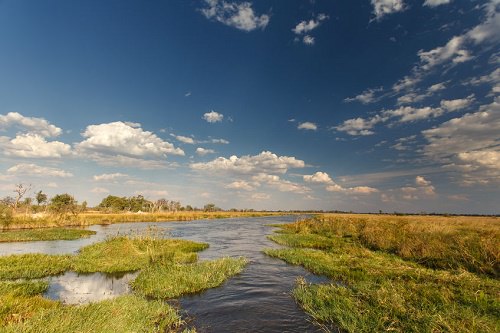 Looking to experience a real cultural shock? Consider visiting Omo River, which is situated in Southwestern Ethiopia. With over 50 indigenous tribes living in the Omo River region, it’s an amazing destination for people interested in African culture. Many tribes remain true to their tribal customs and traditional beliefs and they live in primitive African tribal camps. The Omo River Valley offers incredibly attractive and beautiful landscape. 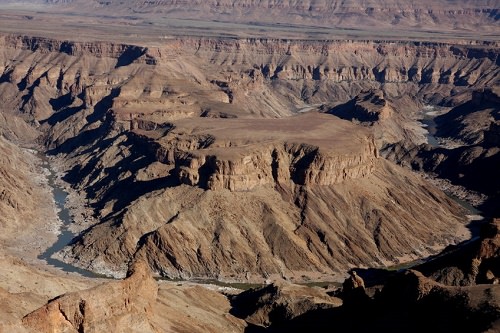 Known as the world’s second largest river canyon (after the Grand Canyon in Arizona) and the largest in Africa, the magnificent Fish River Canyon is over 27 km wide, about 160 km long and in places about 550 metres deep. The Fish River Canyon is Namibia’s second most visited tourist attraction that has something to offer for everyone. It’s a perfect place for hiking as well as for spotting Kudu antelope, wild horses, zebra, and more than 60 incredible species of birds. 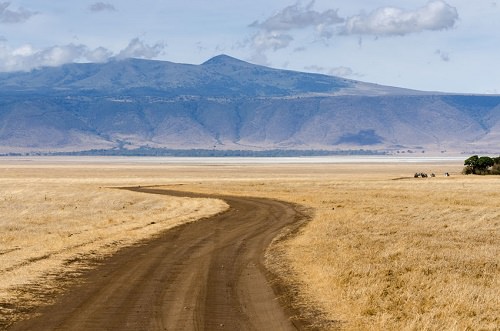 The Ngorongoro Crater is a unique UNESCO World Heritage Site and the largest unspoiled, dry volcanic caldera in the world. It formed when a large volcano exploded and collapsed on itself 2 to 3 million years ago. The crater stretches 19 km across and is 600 meters deep. The Ngorongoro Crater forms the Ngorongoro Conservation Area and acts as a protective enclosure for more than 25,000 large animals, such as hippopotamus, black rhinoceros, zebra, wildebeest, gazelles, lions and eland. 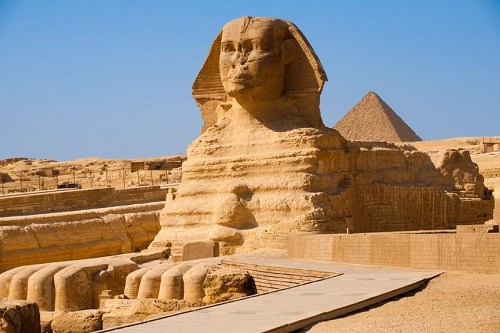 The most recognizable Egyptian icons, the Great Pyramids are among the best places to visit in Africa. There are more than 100 pyramids in Egypt which were built as tombs to preserve the mummified remains of Egypt’s dead pharaohs, and keep them undisturbed and safe in their afterlife. The tomb of Pharaoh Khufu, known as Pharaoh Cheops, is the greatest of these pyramids. The Great Sphinx, the half-human half-lion monument, is one of the world’s oldest and largest statues. 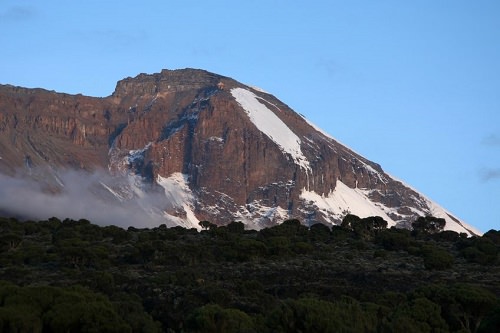 The tallest free-standing mountain in the world and the highest mountain in Africa, Mount Kilimanjaro is definitely a must-see place. It reaches 19,341 feet above sea level. You can get a fantastic view of the countryside, glaciers, and wildlife reserves from Uhuru peak, the highest point of the mountain. Consider visiting the region around the base of Mount Kilimanjaro, which is home to some of the best wildlife parks and reserves in Africa. 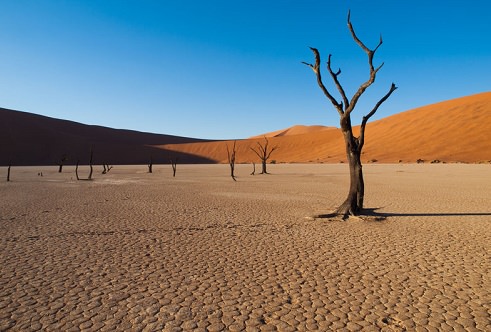 Located in the Namib Naukluft Park, the Sossusvlei Namib Desert National Park is a large salt and clay pan, guarded by huge red sand dunes, a popular symbol of Namibia. Big Daddy is the highest of the red sand dunes and it is over 300 meters high. One of the most exciting activities to try is to climb to the top of Big Daddy. During exceptional rainy seasons, the Sossusvlei fills with water and the turquoise lake is a fantastic sight to see in the middle of the desert. 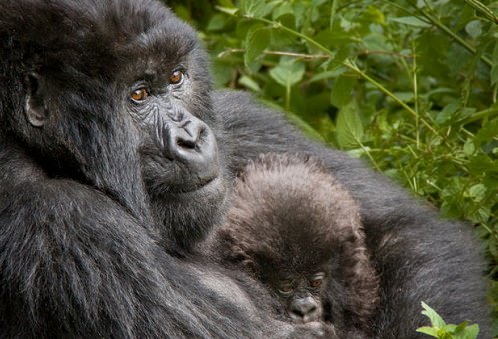 Stretching along the borders of Uganda, Rwanda, and Congo, the Virunga Mountains are a chain of beautiful volcanic mountains which are definitely worth a visit. These mountains boast spectacular beauty and are home to the highly endangered mountain gorillas, which tourists can see as they hike up the major peaks – Mounts Karisimbii, Nyiragira, and Nyirangongo.

9. Valley of the Kings, Egypt 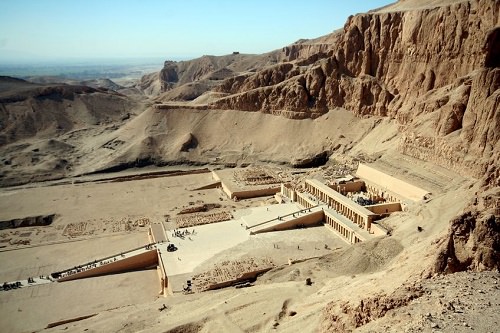 The Valley of the Kings is located near Luxor, on the west bank of the Nile. This is a valley where for a period of about 500 years from the sixteenth to eleventh century BC, 63 tombs were built for the Pharaohs and powerful nobles of the New Kingdom. It’s renowned as the burial site of Tutankhamun who was discovered there in 1922. 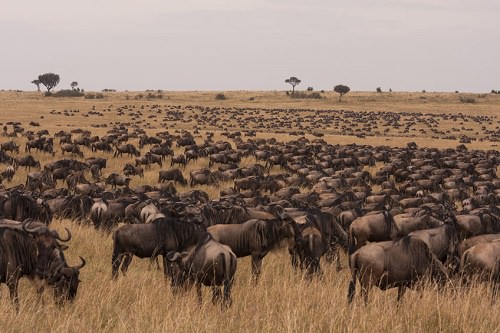 The migration of more than 2 million wildebeest, antelope and zebra takes place each year within the plains of the Maasai Mara, Kenya and the Serengeti, Tanzania. Those who have witnessed this mass migration call it the most spectacular wildlife show on earth. The best time to see the migration at Maasai Mara is from July to September. This is the time when the animals gather to cross the Mara river into Kenya. You can purchase safari tours to witness this unusual, natural event first-hand.

The Best Times of Year to Visit Bali

5 Best Places to Scuba Dive in the Atlantic Ocean 10 Beaches for Backpackers in Africa 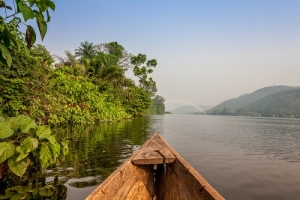 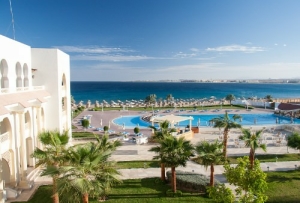 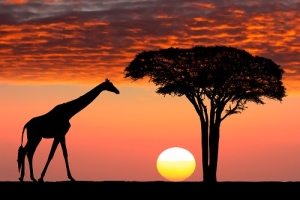