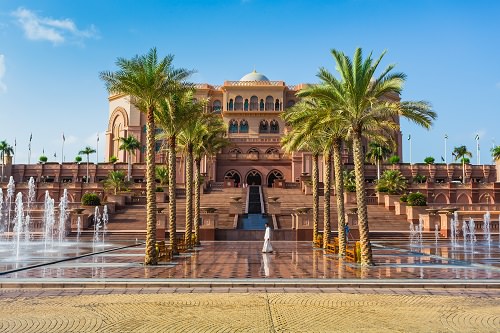 The world is so full of spectacular places to visit that any top 10 list should be regarded as only a starting point. Every well-traveled woman can use this as a reference as she makes her own list of places she wants to visit. Below is the list of 10 most gorgeous places in the world everyone should visit at least once. 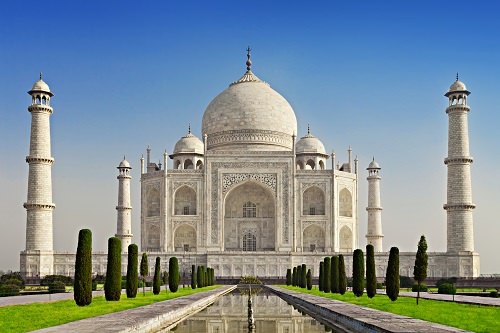 The beautiful architecture and gardens of the Taj Mahal are famous, but it’s the love story associated with this tomb that captures the heart. The mughal Shah Janan built the white marble mausoleum in memory of his third wife, Mumtaz Mahal, who died shortly after giving birth to their 14th child.

Nearby attractions: Agra Fort was also named a world heritage site because of its stunning architecture. 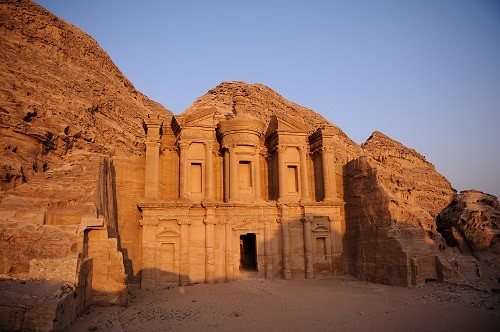 This picturesque site has been featured in several adventure films because of its unique appearance and unusual entrance. It can be reached only through a narrow canyon that suddenly opens up to reveal a ruined city made of stone. The main building is carved into the canyon wall.

Nearby attractions: A monastery is a half hour trip beyond the rest of the city. Those who make the extra effort to ride a donkey or hike to the structure say that it is worth it. 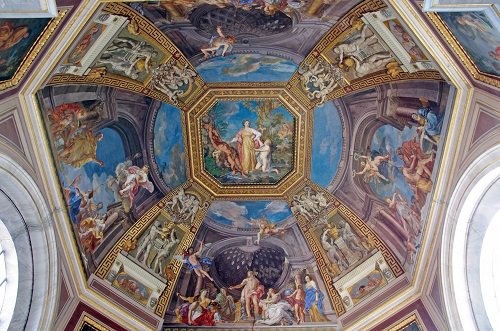 Everyone should experience the artistic beauty of the Sistine Chapel. The whole chapel is a splendid place, but the crowning glory is the magnificent ceiling painted by Michelangelo.

Nearby Attractions: The Tomb of St. Peter and the Vatican Palace are close by. 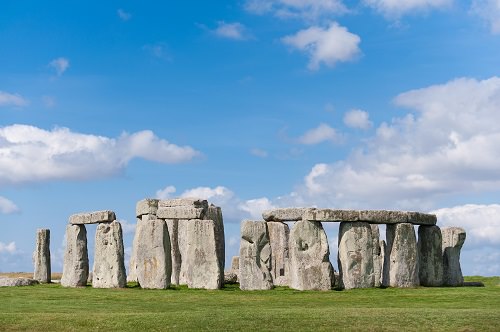 Here is a different type of spiritual journey for those interested in the mysteries of the ancient Druids. Construction began over 5,000 years ago on this monument that was so important to the ancient people of the area that they carefully tended and improved the site for over 1,500 years. What happened there? Why was this site so sacred? No one knows the answer for sure.

Nearby Attractions: Stonehenge is close to Oxford, Windsor Castle and Salisbury. 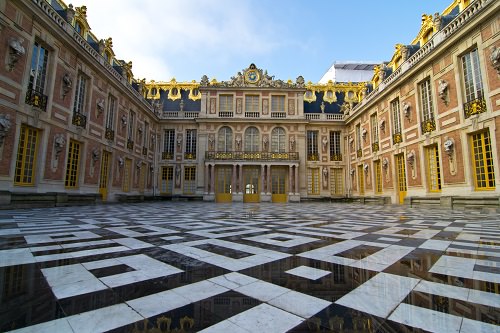 The people of France lived in desperate poverty while King Louis XIV built a palace that leaves even modern visitors amazed at its opulence and beauty. The famous Hall of Mirrors and the French History Museum are located within its walls. The many fountains on the immaculate grounds are part of the Musical Fountains Show presented on weekends and holidays.

Nearby Attractions: Marie-Antoinette’s home offers an interesting glimpse into the queen’s personal life. 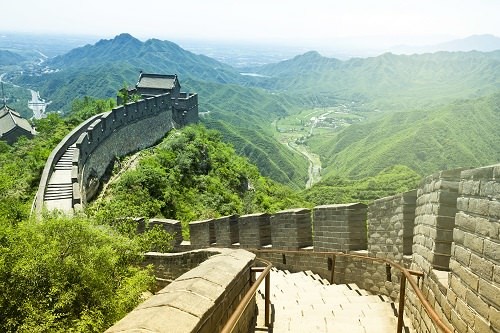 This imposing structure has access points throughout China. The most visited point of the 13,000-mile-long wall is the well-preserved Badaling section which is listed as a World Heritage Site.

Nearby Attractions: The spectacular Longqingxia Gorge and scenic area are only a few miles away. 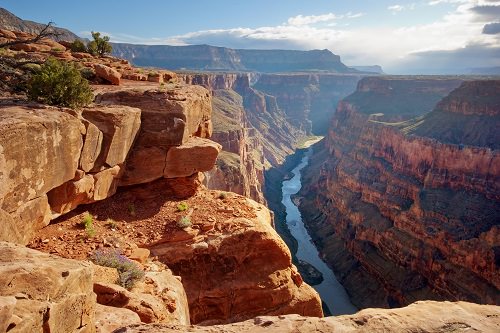 One of America’s premier tourist attractions, the Grand Canyon was carved by the Colorado River over many millennia. Since the canyon is over 270 miles long, there are many scenic stops along it. The most popular is Lipan Point, the starting place for many bus tours. Tanner Trail, which leads to the canyon floor can be accessed from Lipan Point.

Nearby Attractions: The Tusayan Ruins, a native-American village site, date back to the 12th century.

The largest and oldest of the Great Pyramids is the only one of the ancient wonders of the world that is still intact. Along with several smaller pyramids and the nearby Sphinx, it is the most recognizable symbol of ancient Egyptian history and culture.

Nearby attractions: Many interesting tombs dot the landscape of the sandy plains of Giza. 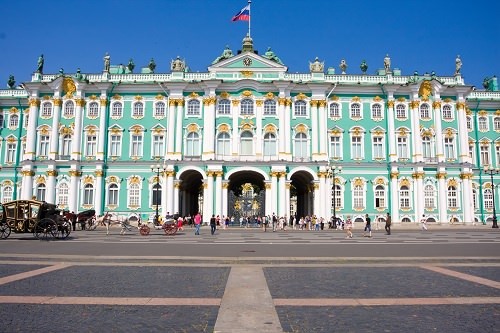 This St. Petersburg attraction won the 2013 Traveler’s Choice Award for the best museum in the world. This splendid palace houses over two million pieces of art so it will take a while to see it all.

Nearby attractions: Catherine Palace and the Leningrad Zoo are also in the city. 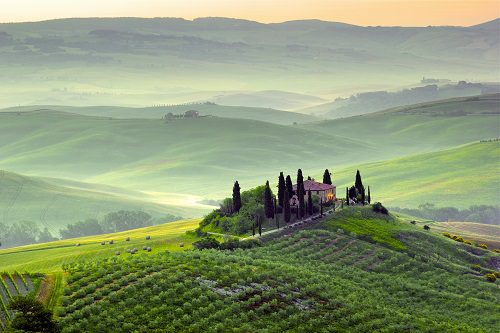 Anyone who enjoys wine tours should put the province of Tuscany, Italy at the top of their list. This beautiful area is full of beautiful vineyards and wineries that are regarded as among the world’s best.

Nearby attractions: The Leaning Tower of Pisa and the Florence Cathedral are two famous Tuscany destinations.

All these places are breathtakingly beautiful and I believe every person in the world should visit and see it at least once in their lifetime. This is a great experience that you will remember forever. Have you ever visited these gorgeous places? Do you know any other gorgeous places everyone must visit? Feel free to add them to this list!

10 Most Popular Christmas Markets in Germany

10 Best Casino Hotels in the World