Documentary maker Ken Burns made a film about the National Parks system in the United States called America’s Best Idea. These beloved refuges are located in every region of the United States, including Alaska and Hawaii and on both eastern and western shorelines of the continental United States.

Each of the ten most-visited national parks in the United States share spectacular scenery and abundant natural splendor. 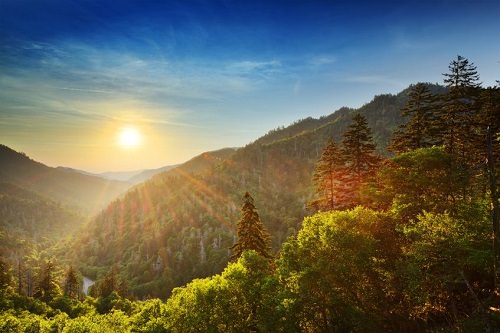 Straddling the border between Tennessee and North Carolina, Great Smoky Mountains National Park drew 9,685,829 visitors in 2012, making it far and away the most-visited national park in the United States. The park was founded in 1940 by then-President Franklin Roosevelt, largely due to the efforts of John D. Rockefeller, Jr., who donated $5 million to establish the park. Beautiful any time of year for hikers and outdoor activities, springtime is especially spectacular, with a profusion of colorful wildflowers. 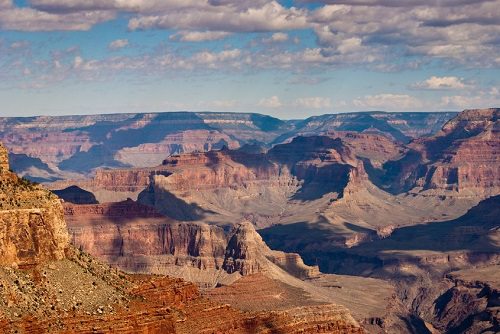 The second most-visited national park, Grand Canyon National Park in Arizona drew 4,421,352 in 2012. Considered one of the foremost natural wonders of the world, the park is the result of millions of years of wear by the Colorado River. Grand Canyon National Park was preserved by then-President Theodore Roosevelt in 1908, and was established as a national park in 1919.

The best time to visit the park is between May and October. After mid-October, roads are often closed by snow. The South Rim is more heavily visited, largely because it is more accessible by foot. 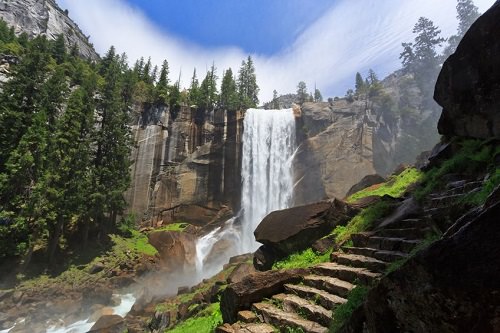 With more than 1,200 square miles within its borders, Yosemite National Park in the Sierra Nevada Mountains in California is nearly the same size as the entire state of Rhode Island. In 2012, Yosemite drew 3,853,404 visitors, making it the third most-visited national park in the United States.

Then President Abraham Lincoln first set the area that would become Yosemite National Park aside for protection in 1894. Popular with rock climbers, Yosemite’s waterfalls are also major tourist draws. Dedicated by then-President Ulysses S. Grant in 1872, Yellowstone was the nation’s first officially-designated national park. Spring and summer are the best times to visit, especially if you want to view of “Old Faithful,” which is inaccessible during the winter. 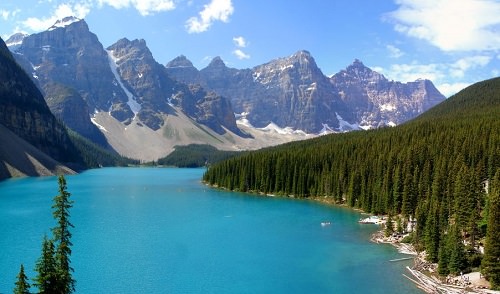 Rocky Mountain National Park in Colorado drew 3,229,617 visitors in 2012, making it the fifth most-visited national park. The Rockies include more than 60 peaks that top 12,000 feet. Dedicated in 1916 by then-President Woodrow Wilson, Rocky Mountain National Park includes wildflower meadows, a wide range of wildlife and crystal-clear streams and lakes. Visiting during the winter may lead to disappointment due to closed roads; spring, summer and fall are better. 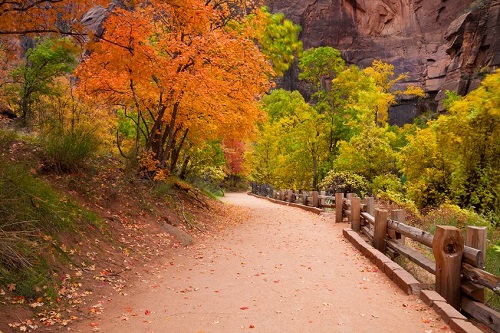 The word “Zion” means “place of refuge” in Hebrew. Living up to its name, Zion National Park in Utah is home to more than 271 bird species. Drawing 2,973,607 visitors in 2012, Zion was the sixth most-visited national park. The area was originally preserved as Mukuntweap National Monument by then-President William Howard Taft in 1909.

Renamed Zion in 1937, the park received official national park designation in 1956. The 229-square mile park is open year round, but is especially beautiful in the spring when wildflowers bloom and again in fall, when turning leaves produce spectacular colors. The two parcels were consolidated and designated as a single national park in 1950. Between September and May, many visitor centers within the park are closed; spring, summer and early fall are better times to visit. 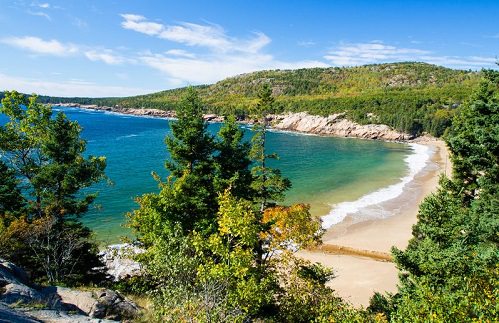 Acadia National Park is home to more than 30,000 trees. Drawing 2,431,052 visitors in 2012, Acadia is the nation’s ninth most-visited national park. Originally designated by then-president Woodrow Wilson in 1913, approximately one-third of the park’s acreage was donated by John D. Rockefeller. The park is open year round, however, many of the visitor centers are closed during the winter. 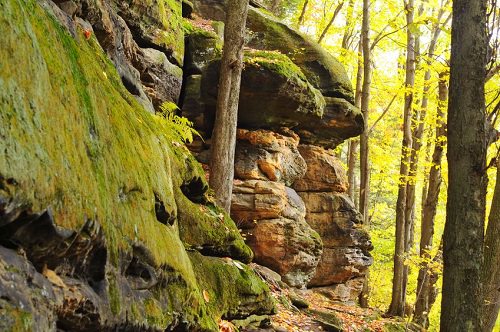 The nation’s newest national park, Cuyahoga Valley National Park in Ohio was first protected in 1974 as a national recreation area and only became an official national park in 2000. Cuyahoga includes the 60-foot Brandywine Falls, a portion of the Ohio and Erie Canal which was completed in 1832 and an abandoned car junkyard that has been taken over by beavers. Drawing 2,299,722 visitors in 2012, the park is open year round.

The nation’s national parks are open to the public. Some parks allow camping, nearly all allow hiking. During the government shutdown of 2013, access to the national parks was severely restricted, due to staff furloughs. Have you ever visited one of these national parks? 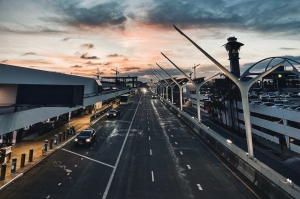 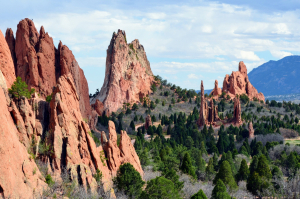 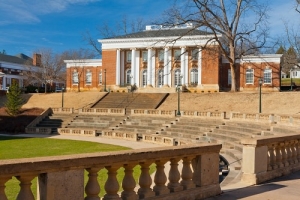 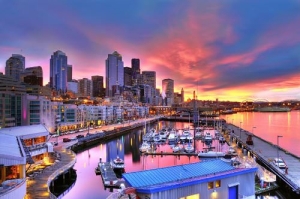