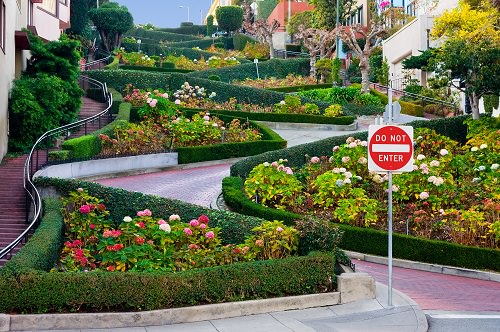 If you ever thought your neighbourhood was weird, then feast your eyes on these incredibly strange streets from around the world. From terrifyingly steep inclines to impossibly complicated junctions, some streets have become tourist attractions in their own right for their sheer absurdity. It’s hard to imagine what was going through the minds of the architects that designed some of the following roadways, but they certainly provide an unusual landmark for bemused tourists. 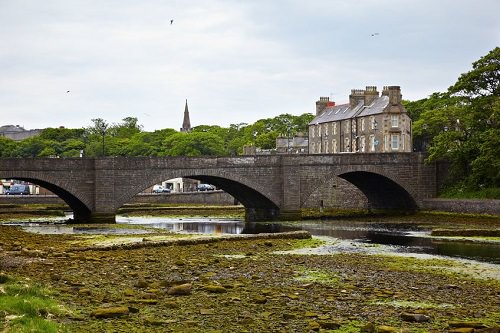 This tiny street is home to just one address which consists of the front door to the bistro of Mackeys Hotel. Possibly the only street in the world that it’s virtually impossible to get lost in, it measures just 2.06 metres long. The hotel was built in 1883, and Ebenezer Place became an official street in 1887. 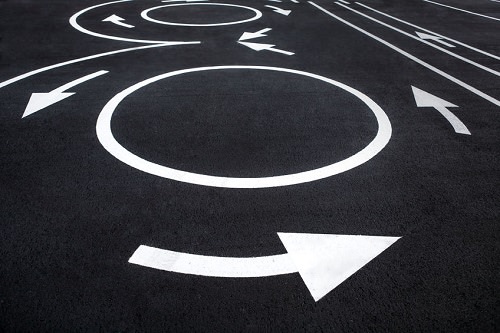 Roundabouts are already terrifying prospects to tourists driving in the UK, but the Magic Roundabout in Swindon is truly a sight to behold. It was awarded the title of Fourth Scariest Junction in Britain in 2009 and has no doubt been the setting for plenty of panic attacks. The huge junction consists of five mini roundabouts arranged in a circle which drivers must individually navigate to get to their chosen exit. To make matters worse, drivers must travel on the central roundabout in an anti-clockwise direction which is the opposite of the smaller ones and every other roundabout in Britain. 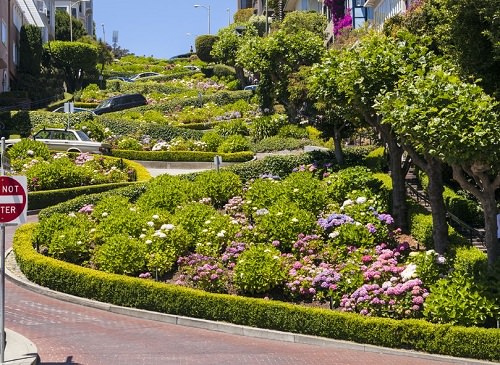 Drivers will be forgiven for thinking that they have entered a Formula One racing circuit when they first arrive at the start of Lombard street which consists of a seven hairpin turns within just a few hundred metres. The twists were added in order to make the street less steep for vehicles to pass through safely. The ‘Worlds Most Crooked Street’ is one-way only for safety reasons, and parking is forbidden. 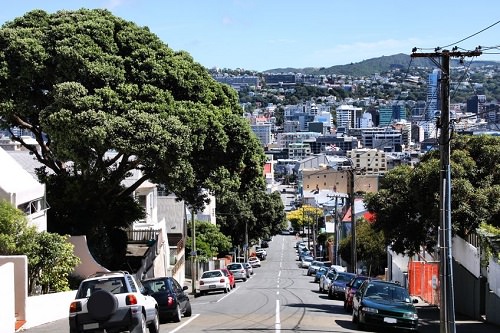 One street that could definitely use some turns is the ridiculously steep Baldwin Street that rises by one metre every 2.86 metres travelled. This gives it a slope of 35% forcing car owners to stabilise their vehicles using bricks to stop them from sliding away. Amazingly, the street is lined by houses, and exactly how the residents get up and down the street during rain and snow remains a mystery. 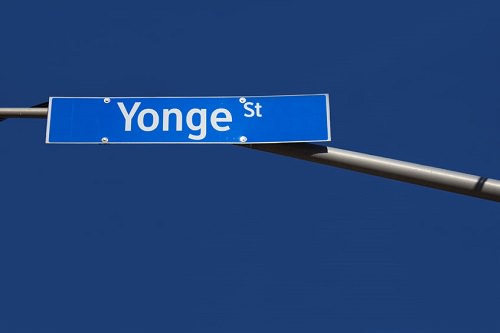 The world’s longest street measures a whopping 1,178 miles. Its construction has been named as an Event of National Historic Significance. The distance is approximately the same as from San Diego to Seattle. Yonge Street lost its place in the Guinness Book of Records as the world’s longest street after changes made to it in the 90s, but many still consider it to be number one. 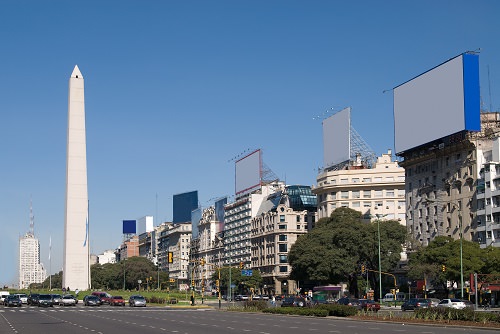 This mammoth street is named after Argentina’s National Day of Independence and holds the distinction of being the world’s widest street. Brave pedestrians have to cross 300 feet and nine lanes of traffic to get the other side. The middle of the street offers perfectly manicured gardens, monuments and squares where pedestrians can rest and gather their nerves before continuing on to the other side. 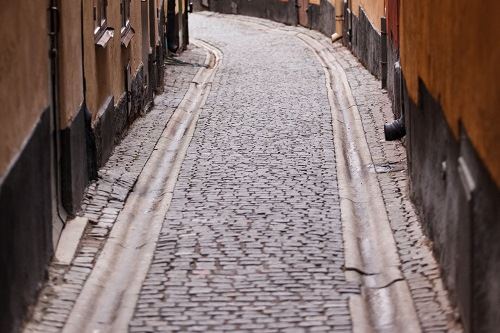 Claustrophobics should steer clear of one of the world’s narrowest street that measures 50 metres long and is just 0.64 metres at its narrowest point. Previously known as Small Street, it was renamed after an expansion of the representatives of the House of Commons. The actual smallest street can be found in Reutlingen, Germany and measures just 0.31 metres in some parts. 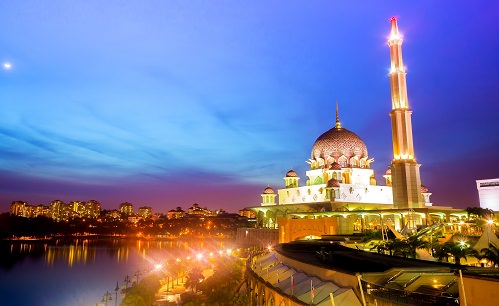 The world’s largest roundabout does not feel like a roundabout to drivers due to its sheer size. Ariel photos show the actual size of this huge roundabout that has a forest at the centre. It is approximately 2.11 miles all the way around and is close to the Malaysian Prime Minister’s office. 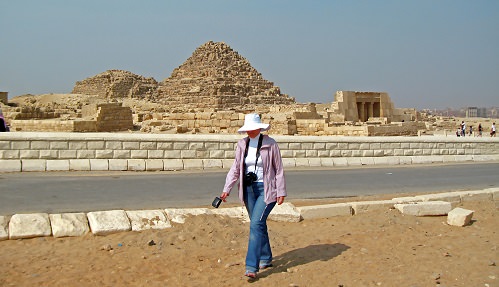 The Road to Giza is over 4,600 years old and is the world’s oldest known paved road. It was built to allow the passage of building materials from quarries in Southwest Cairo to Lake Moeris. It covers a total distance of seven and a half miles and has become a national landmark. 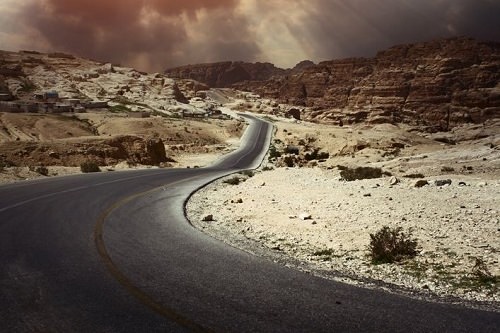 Gravity hills are amazing locations were the laws of gravity do not seem to apply. Cars left out of gear will magically roll uphill, and rainwater will flow up the hill defying all logic. Despite their popularity and seemingly magic powers, gravity hills are nothing more than optical illusions where the surrounding landscape makes an uphill slope appear as is if it is pointing downwards.

Every country around the world has its own style of laying out its city streets, with a few throwing out the rule book altogether. Unusual architecture is greatly appealing to both tourists and locals, and all of the aforementioned streets have earned themselves a place in history.