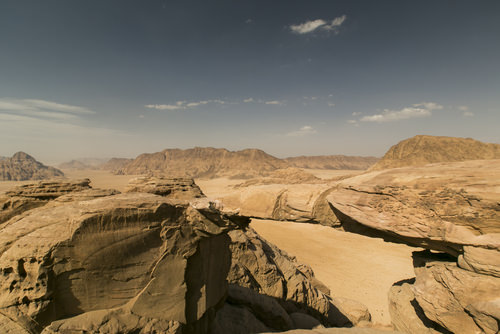 One of the spectacular natural wonders of the Middle East the Jeita Grotto is situated in the small country of Lebanon. North of the capital Beirut, the Jeita Grotto is two interconnected karstic caves of limestone, which are situated in the Nahr al-Kalb valley. Archaeology has found that the caves were greatly inhabited in prehistoric times and stayed undiscovered until 1836. The lower cave was accessible only by boat, and the grotto has been known as a tourist attraction with the addition of walkways and a tunnel, but still access is limited in order to avoid damage. The grotto boasts the world’s largest known stalactite, measuring 27 feet long.

7 Most Popular Tourist Attractions in Canada