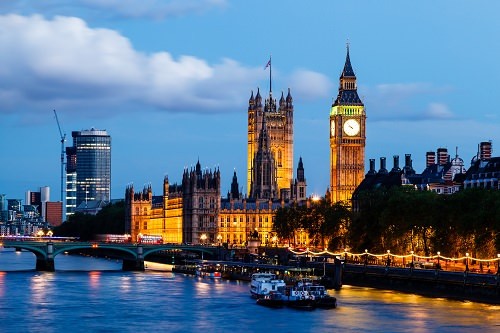 All of us see breathtaking sports events, impressive skyscraper debuts, royal coronations and bright holiday celebrations in our future. We aren’t crazy, but we can actually predict which countries and cities will draw more tourists in 2014. The following destinations all boast something special happening this year, whether it’s an acclaimed event, a momentous anniversary, or simply one huge, awesome party. Check out the list of 10 fantastic destinations everyone should definitely visit in 2014. 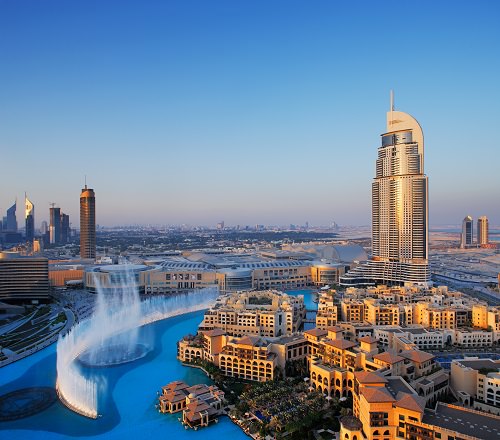 Dubai is an awesome place to visit any time of the year and it’s no wonder that it tops the list of fantastic destinations everyone should visit in 2014. Since the government of Emirates is offering a range of financial incentives for hotel developers to build new, mid-range hotels in Dubai between now and 2017, tourists can expect a great number of amazing hotels in the metropolis of the Middle East. A range of luxury properties, the type of places that make many travelers’ bucket lists next to world-class cities and national parks, are opening. The fabulous Anantara Dubai The Palm Resort & Spa that boasts over-water bungalows with glass floors through which you can observe an exciting ocean life, welcomes every tourist. In 2014, the Dream Dubai hotel that comprises 101 floors will also make its debut. Even though the hotel won’t be as tall as the Burj Khalifa, it will definitely top the list of the tallest hotels in the world. Other things to watch in Dubai in 2014 include the spectacular Palazzo Versace and the Sofitel Dubai Downtown. 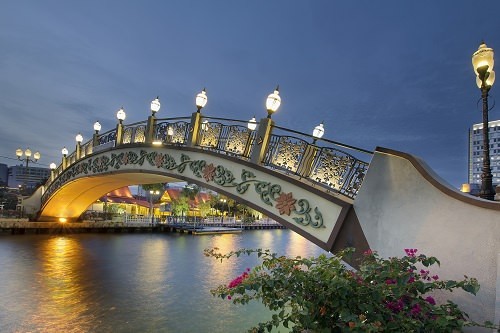 In 2014 Malaysia, a country that celebrates its diversity, has set itself a goal of achieving over 28 million tourists and there are plethora of new, great sights, attractions and events that will help to bolster the already delightful menu of tourist options. In fact, there are many reasons to love and visit Malaysia and everyone, to my mind, should visit this country at least once in their lifetime. The new second terminal at Kuala Lumpur International Airport and the wide range of flights for getting around the country will definitely help your travel experience. The main new attractions to see in Malaysia in 2014 are breathtaking theme parks Hello Kitty Land and Legoland Malaysia, and exciting Melaka Bird Park that is a home to about 6,000 birds from 400 species. You can take cycling tours in Kuala Lumpur, Sabah or Penang to explore the most hidden city gems and stay fit. Moreover, adventurers won’t be disappointed with the amazing offerings of Malaysian Borneo. Explore off-the-beaten-track Kudat and indulge at the luxury resort on Pulau Gaya. 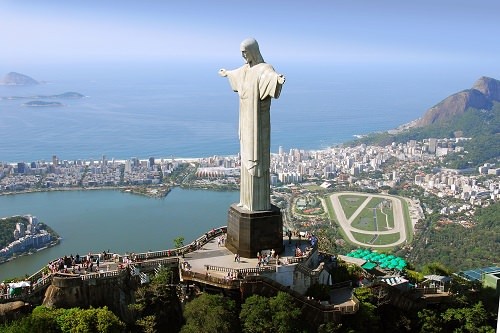 Brazil will be a must-visit destination the next few years and it’s no wonder why. In 2014, Brazil hosts the Football World Cup and Rio de Janeiro will host the Olympic Games in 2016. With these mega-events comes huge investment in tourist infrastructure. If you’ve never been to Brazil, it’s a perfect time to experience this wonderful country. While Rio is renowned for its world’s greatest carnival, there is also going to be a cheerful atmosphere almost everywhere as Brazil has 12 host cities during the Football World Cup which are ready to welcome tourists from all over the world. 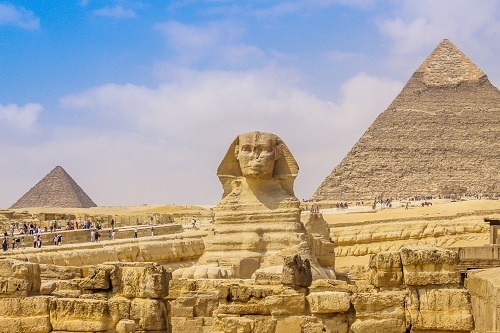 Perhaps you are surprised to see Egypt on this list of the most fantastic destinations to visit in 2014. Though there is still some trouble, both the UK Foreign Office and US Government have relaxed their no-travel warning for the tourist areas. The Nile cruise route has been re-opened and most tour operators are glad to take bookings. If you are planning to visit Egypt this year, make sure you book well in advance. I’ll certainly see the Great Pyramid in 2014! 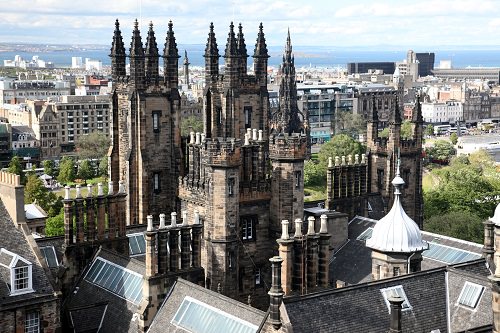 2014 is going to be memorable for Scotland. Tourists can revel in the XX Commonwealth Games held in Glasgow. Even if you are non-sporty type, you can still get in on the action since a year-long cultural program features live music, special arts projects, and outdoor film screenings. However, the main sportfest does not end there. The Ryder Cup is the second spectacular sporting event that will be held in Gleneagles. Again, if sports aren’t your thing, don’t worry. There will be plenty of things to do and to see under the banner of “Homecoming Scotland,” especially if you have Scottish roots. A heritage and cultural celebration of all things Scottish, why not get in touch with your Scots roots this year? Believe it or not, more than 50 million people worldwide have them. 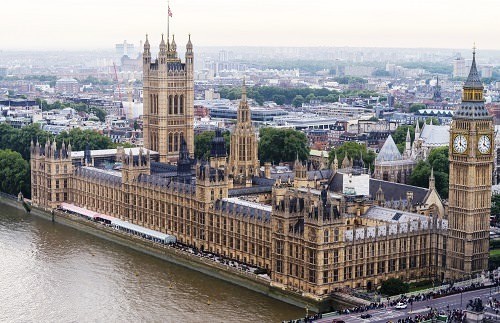 Are you Shakespeare enthusiast? If so, England is a must-visit destination for you this year. It is the 450th anniversary of the world’s famous playwright and poet’s year of birth, and there will be a great number of Shakespeare-themed events and adventures all over the country. The major place to visit is Stratford-upon-Avon, the birthplace of Shakespeare. The town will host numerous special events on April 26 and April 27. On July 5, 2014, the Tour de France begins in Yorkshire. The route will begin in Leeds and then pass through the picturesque English countryside, the magnificent city of Cambridge, and spectacular London before continuing on to the country of love – France. You can get more details on the official website of the Tour de France Grand Depart 2014. 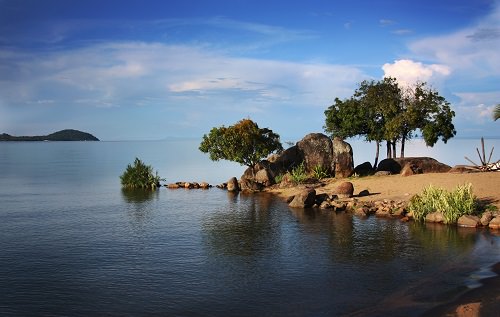 The breathtaking wide open African skies, perfect, almost deserted beaches, the big five safari animals, fabulous bird life… Malawi has all of these. The African continent is amazing and is definitely worth visiting and Malawi is a must-visit destination this year. Instead of visiting main wildlife parks of Africa, go to Majete Game Reserve. You can also go snorkeling or scuba diving in Lake Malawi or swim and lie out on one of its fantastic shore beaches. If you are an adventurous person, a hike in the moonlike landscape around majestic Mount Mulanje is something you should definitely experience. 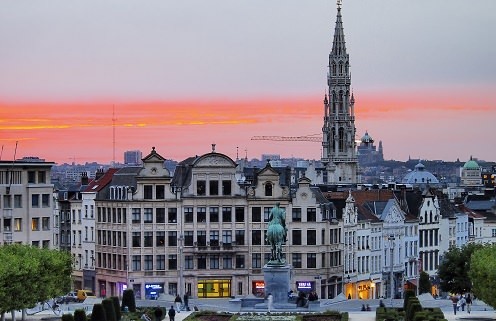 August 2014 will mark 100 years since the beginning of the First World War. Accordingly, over 2 million tourists are expected to go to numerous World War I sites of Belgium in the next several years. The most prominent places will be the Museum of Military History in Mons, and Fort de Loncin, which was destroyed in 1914 and now it’s a wonderful museum. The new Bastogne War Museum opens this year in the Luxembourg province, so be sure to explore it when visiting Belgium. 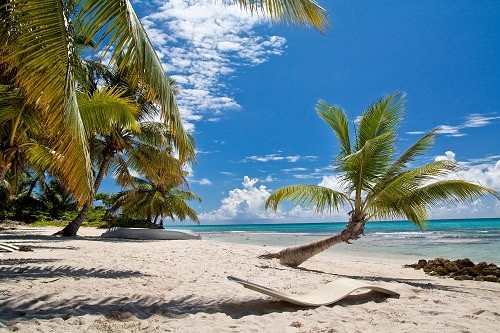 Cuba is one of the fantastic countries you should certainly visit in 2014. For non-Americans, Cuba is a fabulous Caribbean charm that boasts everything expected from the island, while for most Americans, it is an exotic place reached in about 45 minutes from Key West and Miami. Beaches in Cuba are among the best in the world. Gorgeous warm turquoise water, miles of unspoilt sands and excellent weather all year round make this place a real paradise. 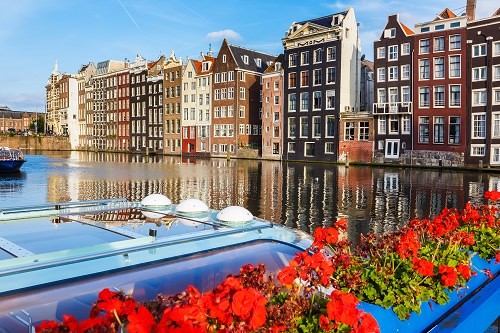 The first King’s Day will be celebrated across the Netherlands on April 26, 2014. The famous springtime holiday is usually called Queen’s Day, however, this year Queen’s Day will become King’s Day. King’s Day will be celebrated annually on April 27, Willem-Alexander’s birthday, the first male monarch of the Netherlands, but because the holiday is not celebrated on Sunday, in 2014 the festivities will occur on April 26. And that means a lot of dazzling parties! You will have an opportunity to enjoy live music, outdoor dance parties, and brightly decorated canal boat.

So, which places are you going to visit this year? Do you have any suggestions? 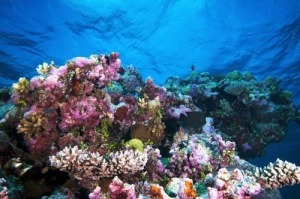 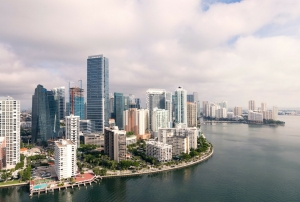 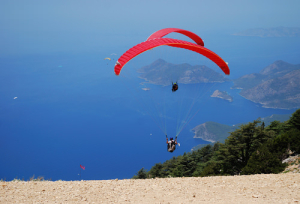