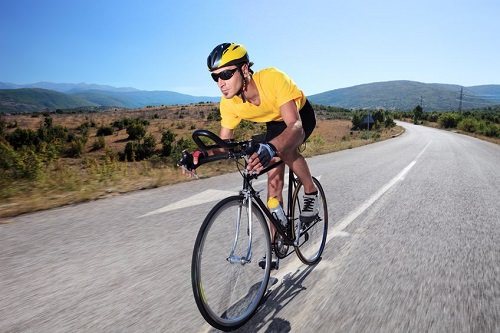 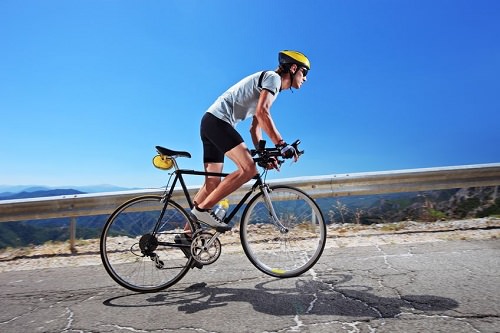 Home of the US Bicycling Hall of Fame, Davis is called the bike capital of America. It deserves the title because nearly every one of the main roads has bike lanes.

One in five Davis residents commute to work on their bicycles.

10 Amazingly Beautiful Fountains around the World