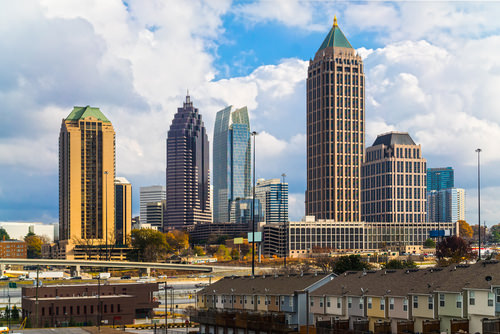 Atlanta is not the first city most people think of when they think of great tourist destinations. New York is the classic choice for a metropolitan trip – there are few cities in the world with its mix of population density, diversity, and fascinating blend of cultures. Washington D.C., the museum- and monument-filled American capital, is also a natural choice for tourism.

On its face, Atlanta doesn’t seem to offer nearly as much to the traveler as do these cities. Most travelers’ experiences with Atlanta involve making a connection at Hartsfield-Jackson Airport, Delta’s national hub and the busiest airport in the United States. However, if you ever do find yourself with a few days to spend in the South’s largest metropolis, there are a few sights you should try to see before leaving. 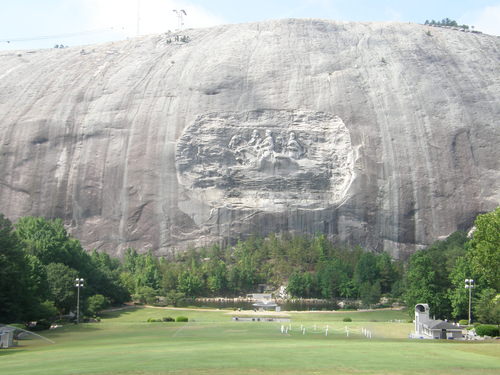 One of the most striking features of the greater Atlanta area, Stone Mountain is an excellent attraction for child and adult alike. The “mountain” itself doesn’t look like a traditional mountain – it has no peaks, it rises a mere 1,600 feet above sea level, and it is made entirely of stone, hence the name. Visitors often compare the mountain to a giant rock, and this comparison is more or less correct. Stone Mountain is, in fact, a quartz monzonite dome formed hundreds of millions of years ago. The mountain has a steep face on one side and a shallow sloping face on the opposite, the latter of which contains an extremely popular walking trail leading to the top. If you plan on visiting Stone Mountain and you’re physically able, walking to the top of the mountain is a must – the trail gives visitors an up-close look at the mountain itself, and the summit offers a magnificent view of Atlanta and its surroundings.

Much more recently, the residents of Georgia made their own mark on the mountain in the form of a giant carving. The steep face of Stone Mountain bears a bas-relief of former Confederate president Jefferson Davis and Generals Robert E. Lee and Stonewall Jackson. The bas-relief was carved throughout the 1960s and 70s and is the largest Confederate memorial in the South. While feelings about the Civil War and its causes are naturally complicated by historical fact and the dramatic cultural changes of the past 150 years, most visitors will probably take an interest in the craft and the sheer size of the carving.

Before leaving, be sure to check out the Plantation exhibit. This massive, open-air museum is easily missed, situated as it is on a side road leading away from the mountain, but tourists interested in antebellum and Civil War history won’t want to miss it. This “plantation” consists of several antebellum houses and buildings transported from around Georgia to a single spot. These structures used to house citizen and slave alike and served all sorts of other purposes, but they now fulfill a new role as memorials to a long-ago period of the nation’s history. The Plantation costs extra money to visit on top of the ten dollar ticket into Stone Mountain Park, but the expense is well worth the it. 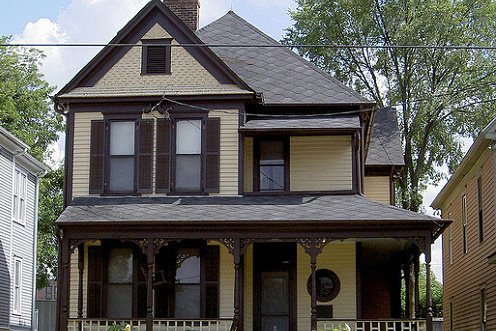 The histories of Georgia, of the South, and of the nation as a whole are inextricably joined, and no one figure better embodies that fact than Martin Luther King, Jr. The late minister and civil rights activist was born and raised in Atlanta. His memorial, located in the Sweet Auburn district where King grew up, is split between the museum itself and several nearby historically important buildings that include King’s family home and Ebenezer Baptist Church, where he and his father before him preached.

The King Center for Non-Violent Social Change details many aspects of King’s life, naturally focusing on his enormous contribution to the civil rights movement of the 50s and 60s. However, the museum also features many civil rights-related exhibits from times and places other than King’s. Artifacts of the Jim Crow era, which began before King was born, are a striking reminder of the kind of hateful and violent behaviors that humans are capable of under certain circumstances.

Not surprisingly, the King National Historic Site also contains a memorial to Mohandas Gandhi. King was famously inspired by Gandhi, whose long and hard-fought struggle against British rule in India managed to achieve the goal of independence by non-violent means. As a reminder of the importance of dialogue and peace, the King memorial area is an invaluable resource and a must-visit for travelers exploring Atlanta. 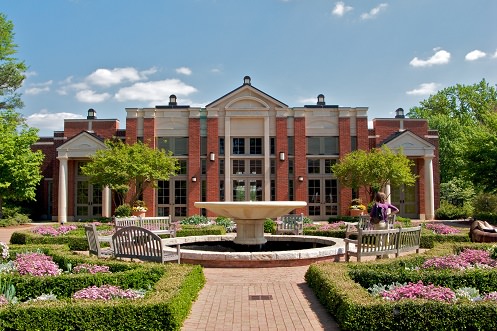 Lovers of flora will want to visit the Atlanta Botanical Garden while staying in the city. The Garden is a large thirty-acre structure that contains thousands of plant species. The gardens are divided into outdoor and indoor collections, which are themselves divided into several different exhibits each based upon types of plant life. For example, the Desert House features many plants and flowers native to southern Africa, while the High Elevation House contains flora from the Andes Mountains of South America. Popular exhibits also include the Orchid Display House and the outdoor Rose Garden.

If you’re visiting Atlanta in the summertime, you’re in luck – from May to October, the Botanical Garden runs a series of cooking exhibitions hosted by top chefs, who use the produce of the museum’s own vegetable garden to create culinary masterpieces. If you can’t make it to one of these fascinating events, however, you still might easily be able to spend an entire day at the Botanical Garden if you have a bent towards botany. 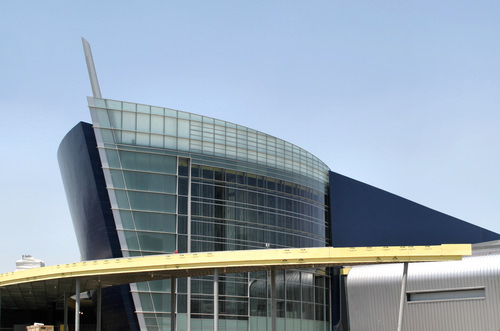 Atlanta’s newest great attraction has to be the Georgia Aquarium. Completed in 2005, the aquarium occupies an entire square block in the middle of downtown Atlanta and houses more than five hundred species of animal, including many different types of fish, mammal, and marine invertebrate. The complex is helpfully broken into several different exhibits based on the habitat of the animals featured within: one exhibit contains river dwellers, and another features marine animals native to Georgia.

The most popular attraction at the Georgia Aquarium is likely the dolphin show. The aquarium houses eleven bottlenose dolphins and runs acrobatic shows for aquarium visitors on a daily basis. The aquarium also contains four beluga whales and four monstrously massive whale sharks. If you’re traveling with children, the Georgia Aquarium is the perfect choice for a day out in Atlanta – it offers kids a rare combination of entertainment and education that they won’t soon forget. 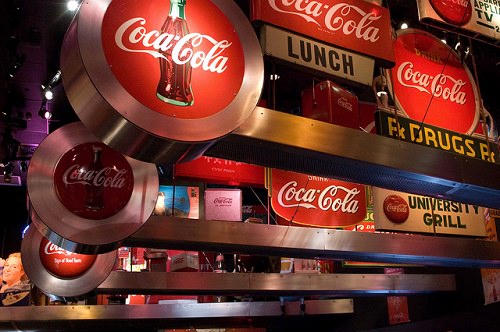 Situated just outside of the Georgia Aquarium at Pemberton Place in downtown Atlanta, the World of Coca-Cola is one of the most popular places to visit in Atlanta. There are many interactive exhibits that you can visit with your family and friends. Moreover, there are a 4D Theater and you can watch a real, live Coca-Cola bottling line.

The highlight for everybody is definitely the tasting room, where everyone can sample about 60 different sodas from all parts of the world. You kids will certainly love this place! Admission prices are around $16 for adults and $12 for children.

While Atlanta may not have the international recognition or reputation of a New York or a Washington, neither is it a mere air traffic hub. This massive American city contains several interesting and unique sights for the traveler willing to seek them out. The next time you’re in Atlanta, try to take some time out and experience the city to its fullest extent.

7 Important Tips for Preplanning Your Trip to Chin... 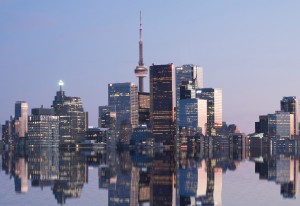 10 Most Popular Tourist Attractions in Canada