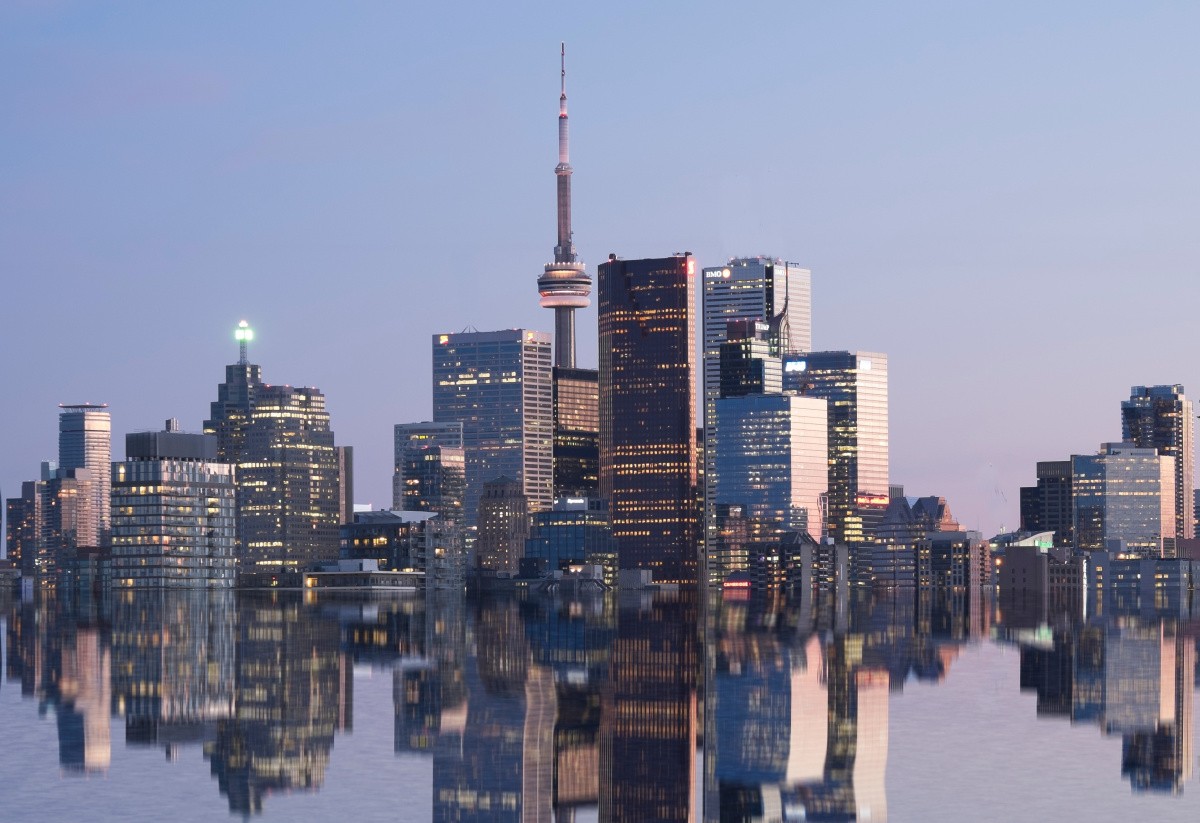 Canada is considered one of the biggest countries. Many rivers, lakes, and forests occupy almost half of the country’s territory. This country also has a rich history.

Therefore, it is not surprising that Canada offers many diverse tourist attractions within its borders spanning from the Pacific Ocean in the west to the Atlantic in the east, to the Arctic Ocean in the north, and to the world’s longest undefended border shared with the United States to the south. 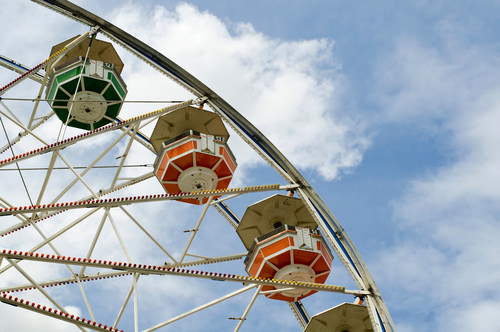 Tourists captivated by the colorful culture of the west may be interested in witnessing “The Greatest Outdoor Show on Earth,” The Calgary Stampede, taking place for ten days each July. The Calgary Stampede is a spectacular event that draws more than 1.2 million visitors annually.

This popular Canadian tourist attraction takes us to the distant times of the development of the American continent when people in carts in search of a better life moved from the east – the place that was first explored by the discoverers of new lands from old Europe – to the west.

Tourists taking in the Stampede are treated to rodeo and agricultural competitions, including Chuckwagon races, a midway, stage shows, concerts, and First Nations exhibitions. In addition, this one of the most popular tourist attractions in Canada hosts year-round sports, trade shows, and other entertaining events. The site includes the hockey arena Pengrowth Saddledome, BMO Centre, a casino, and the racetrack flanked by the grandstand. 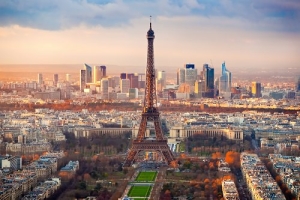 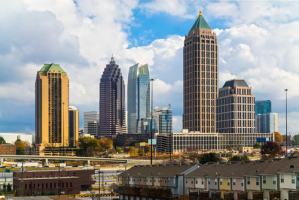