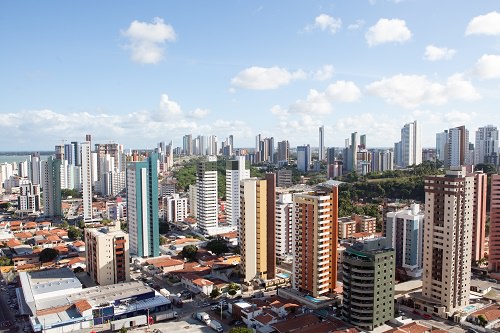 Traveling around the world is a great way to spend your vacation time, but not all cities are as charming as the ones in the travel brochures. While every large city has its problems, some are a little worse than others.

According to the research published by the Citizen Council for Public Safety and Criminal Justice, a private organization and part of the Mexican Employers’ Association, there are 10 most dangerous cities in the world.

The ranking is based on official crime statistics provided by local governments, though Middle Eastern cities were not included in the report, as the New York Daily News notes. Check out the list of ten most dangerous cities in the world.

More: 20 Most Peaceful Countries in the World 2017

For the second year in a row, the city of San Pedro Sula had the world’s highest murder rate, surpassing Mexico’s Ciudad Juárez. It topped the list of most dangerous cities in the world a second time with a rate of 169 intentional homicides per 100,000 inhabitants – an average of more than 3 murders a day.