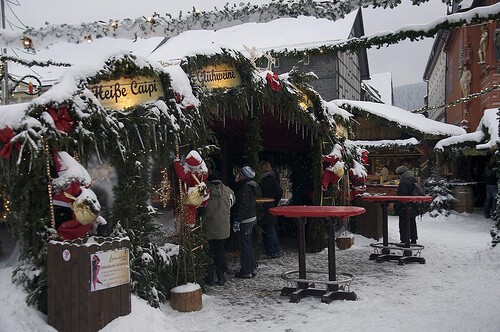 Think of the traditional Christmas scene and you probably picture a medieval town, with the snow falling, market stalls, carol singers and plenty of festive food and drink. Such traditional scenes do still exist in Germany’s famous Christmas markets, which attract visitors from all over the world and have largely managed to avoid the commercialism of the season.

Although various other European countries have similar markets, Germany’s are particularly loved by both residents and tourists. The markets have been held since the 14th century, and originally served a practical purpose in providing food and other essentials for the local people during the coldest part of the year. Over the centuries they have become a much loved holiday tradition with their lavish decorations, stalls selling handcrafted and traditional goods, carol singing and old-fashioned fairground rides. Today the markets generally open around the end of November and close late on Christmas Eve. Although you can visit at any time, visiting at night has an undeniable charm and most markets are open until around 10pm.

No visit to a German Christmas market would be complete without sampling the local food and drink, including spiced wine, roasted chestnuts and baked apples, and of course an almost unlimited variety of sausages. A popular staple is stollen, a traditional German sweet bread containing nuts and dried fruits, with a sugar coating. Of course, it is also a chance to do some Christmas shopping and good buys generally include handmade decorations and toys, glass and pottery, and woodcarvings. Also popular are candles, music boxes and nutcrackers, often elaborately decorated and representing a figure or animal.

From smallest villages to the large cities 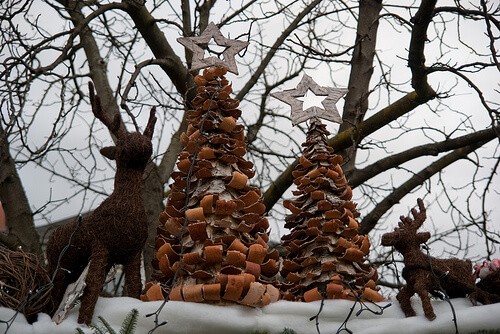 Germany’s Christmas markets can be found all over the country, from the smallest villages to the large cities of Berlin, Hamburg and Frankfurt, although some have become more famous than others. The market at Dresden has the distinction of being the country’s oldest, dating back to 1434. In addition to the usual stalls and Christmas lights, Dresden’s market celebrates by baking the world’s largest Christmas cake, weighing four tons. The decorations also include a 40 feet high carousel complete with life sized angels. Berlin actually has around 60 markets, although one of the best is considered to be the Gendarmenmarkt, located close to the cathedral. Here you can watch wood carvers and goldsmiths at work, and of course buy some quality gifts. Berlin’s Jewish Museum also hosts a Jewish market every year, in which you can buy authentic gifts and sample Israeli cuisine. Cologne’s market features one of the largest Christmas tress in the area, as well as a nightly program of concerts and carol singing.

There is no doubt that Christmas has become commercialized and many of us find the holidays have simply become a stressful time. A visit to Germany’s Christmas markets allows you to experience a more relaxed, traditional and family oriented atmosphere, as well as buy some unusual Christmas gifts for friends and family.

10 Advices on How to Stay Fit When Traveling 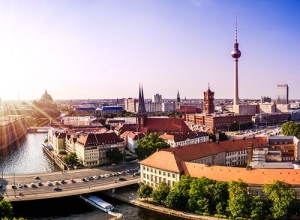 10 Awesome Things to Do in Berlin 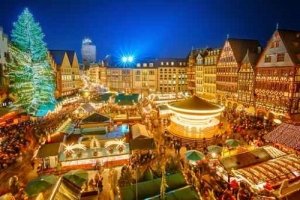 7 Most Popular Christmas Markets in Germany 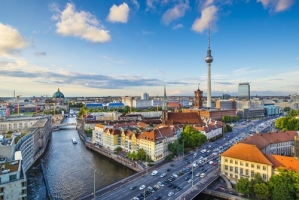