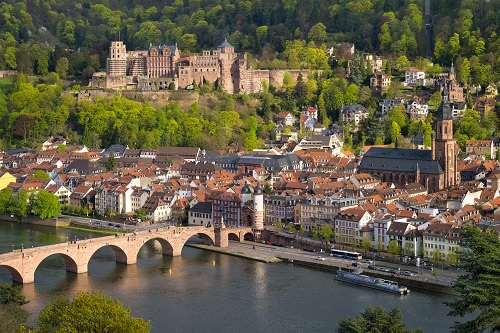 Gay and lesbian travellers now have more options than ever when it comes to choosing a holiday destination. An increasing number of countries are relaxing their laws and general attitude towards the LGBT community. Even previously strict countries such as Israel have become far more tolerant and have their own flourishing gay scene. However, countries that have only recently become accepting of same-sex couples usually consist of a small area or district that hosts the gay scene. If you wish to travel freely around the country you are visiting, then it is advisable to stick to destinations that are widely tolerant of gay and lesbian travellers. Gay-friendly countries offer a far wider choice when it comes to activities such as gay nightclubs, theaters, museums and cultural events. Here is the list of 10 gay-friendly countries in the world worth visiting. 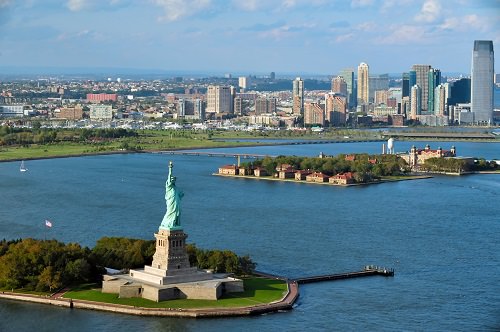 Although the US has only legalised gay marriage in a handful of its 50 states, it still remains one of the most gay-friendly countries in the world. San Francisco has long been regarded as the gay Mecca, and offers gay-friendly bars, nightclubs, restaurants, saunas and plenty of cruising spots within the Castro district. New York also has plenty to offer those seeking a vibrant, lively holiday destination. Los Angeles and Miami are also huge gay attractions. 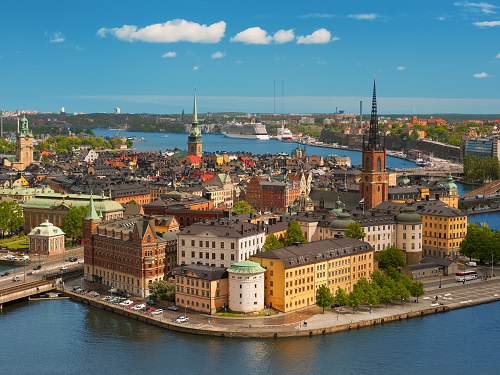 Sweden is immensely proud of its reputation as one of the most progressive countries in the world when it comes to protecting the rights of the LGBT community. A poll conducted in 2006 found that 71% of the population support gay marriage. Several gay pride festivals are held in Sweden every year, so make sure you check the exact dates before you travel if you wish to participate. 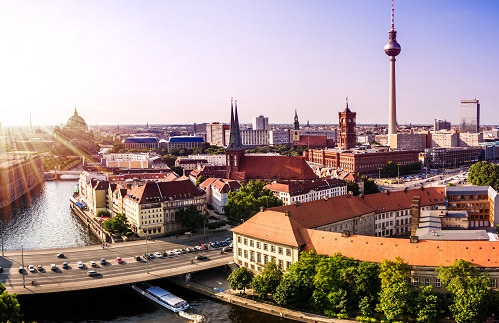 Berlin offers plenty of entertainment for gay travellers in the form of bars, nightclubs and a gay museum. The city even has a memorial that honours the victims of Germany’s tragic past by vowing to stand up for the human rights of gays and lesbians. Cologne also offers 75 different gay nightclubs, bars and saunas. 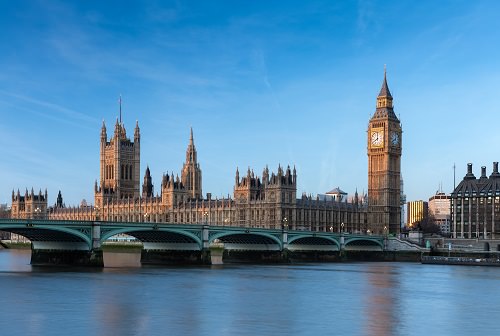 London is home to one of the most thriving gay scenes in all of Europe. Soho is located in the West End of London and has many world famous night clubs such as Heaven and GAY. Artists such as Lady Gaga and Madonna regularly appear on stage. The district is frequented by both straight and gay revellers. Other areas worth a visit are Liverpool and Manchester for lively bars and clubs, or head down to the gay capital of Brighton for a seaside getaway. 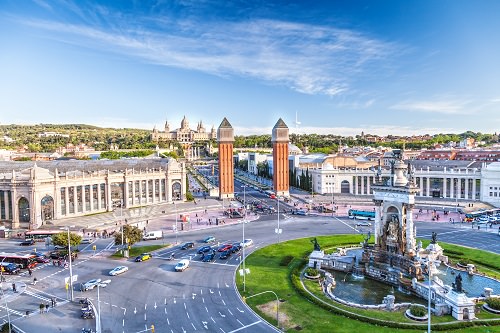 The gay community are responsible for making Barcelona one of the trendiest cities in the world. As well as endless golden beaches, Spain offers hundreds of trendy bars and cafes. Don’t leave without paying a visit to Chueca in Madrid which is widely regarded as the gayest neighbourhood in the world. 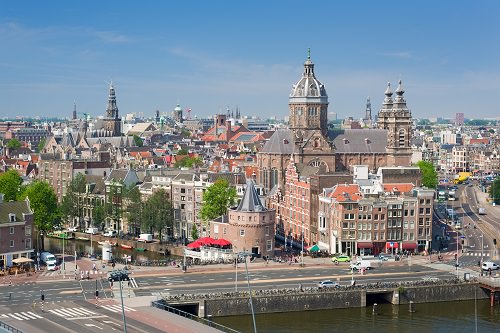 Home to the world’s most liberal city, the Netherlands is the ideal destination for those seeking something a little different. Amsterdam offers just about everything you could possibly desire and is the ideal destination for those who enjoy the hard-core party scene. The Netherlands also offers breathtaking scenery, cultural attractions and was the first country to legalise gay marriage. Don’t leave without paying a visit to the Homomonument, the world’s first gay monument. 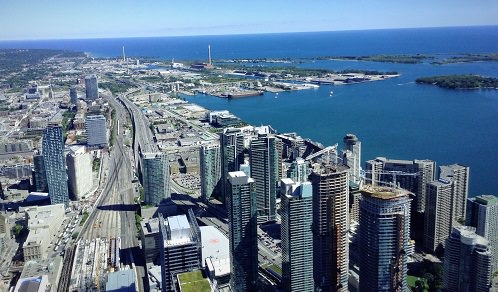 Toronto is the host of World Pride 2014 making this the perfect time to pay a visit to the beautiful country of Canada. Vancouver and Montreal are also wonderful destinations for gay couples looking for a mixture of sightseeing and nightlife. A survey conducted by the Pew Research Centre found that 80% of Canadians believe that society should accept homosexuality making it one of the safer countries to explore freely. 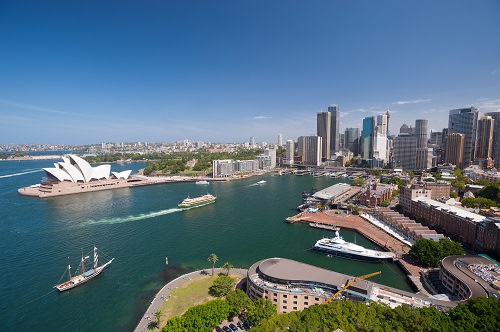 The Sydney Gay and Lesbian Mardi Gras held in February draws visitors from all over the world. Taylor Square is the beating heart of Sydney’s gay district and has plenty to offer couples and singles alike. Head down to one of the city’s many gay beaches for surfing and sunbathing. Nude beaches are also common in Australia. Be wary when travelling across the country as it can be dangerous for tourists in certain rural areas.

More: 10 Best Restaurants in the World 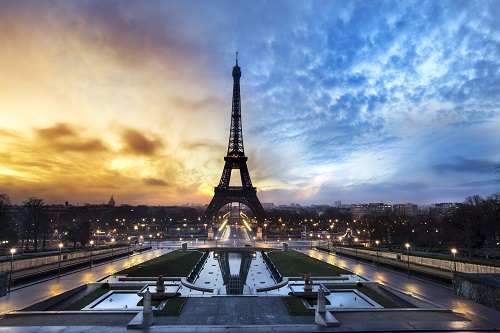 The romantic city of Paris is extremely welcoming towards the gay community. The ultra-trendy Marais district is the city’s gay hotspot and is becoming increasingly popular with both gay and straight visitors. Montpelier is considered to be France’s second most gay city. Nice is the perfect option for those seeking a romantic French Riviera getaway. 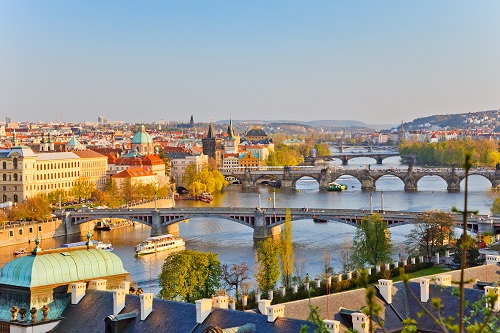 The Czech Republic is one of the most tolerant central European countries. Prague has a large and vibrant gay community that hold the annual Prague Pride gay parade. The Czech Republic also hosts a Queer festival and an annual Gay and Lesbian Film festival in the second largest city of Brno.

Whether you’re heading off for a romantic weekend break or the trip of a lifetime, choosing a gay-friendly country will ensure a relaxed and carefree vacation. Those who will be travelling alone should always stick to more tolerant destinations to ensure you don’t run into difficulties. As long as you conduct a little research before departing, you are sure to enjoy a safe and pleasant trip.