There are many cities around the world that welcome and embrace the gay community. They provide safe spaces and have neighborhoods and businesses where gays can work and hang out or visit and explore openly. 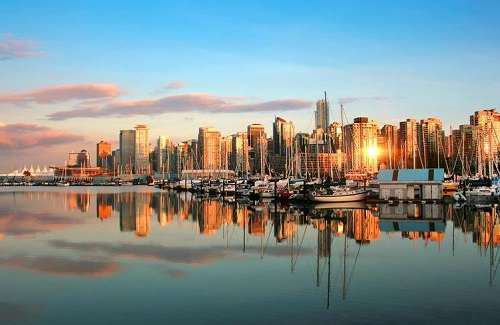 The city of Vancouver is on the west coast of Canada, nestled between the beautiful mountains and the Pacific Ocean. With ski hills only a half hour from downtown, you can easily spend the morning on the slopes, the afternoon on the beach and the evening at a club. The city has a vibrant night life and not just for gays. There are two prominently gay neighborhoods in Vancouver with Davie Village being where the nightclubs and gay men hang out and Commercial Drive where the lesbians enjoy hanging out in coffee shops and galleries. Indianapolis is a really neat little city with a laid back vibe and a growing arts community. The number of galleries, theaters and art spaces make it a perfect place for the artistic gay. They also have several gay bars and many queer run businesses throughout the city. Gay-friendly hotels and bed and breakfasts make it easy to find a place to stay while you are exploring the city. 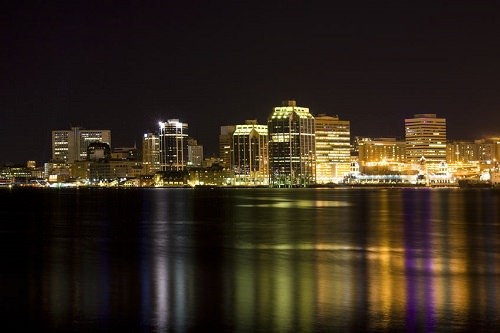 The city of Halifax is a quiet one, nestled on the east coast of Canada right on the edge of the Atlantic Ocean. It has a laid back, cozy feel to it and is a great place to get away from all the hustle and bustle. It is the kind of city where people know your name and make you feel welcome. Throughout Halifax, the gay community is thriving. 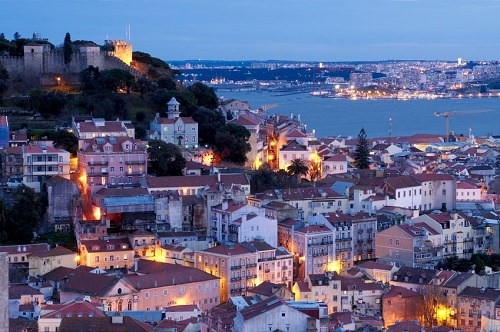 Lisbon is very welcoming to the LGBT community. The city even offers a guide to the city for gays and lesbians. This guide outlines all of the gay-friendly hot spots, local businesses and attractions that people will enjoy checking out. The Bairro Alto neighborhood is eccentric and mostly gay, so it’s a good place to head first. Throughout the city, you will find affordable accommodation, foods and of course, bars. 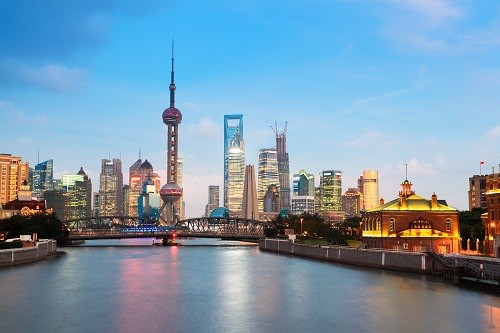 Although most of China frowns on same sex relationships and much of the gay community in China is still in the closet, Shanghai offers an oasis to gays. The city boasts a hotel and entertainment complex that is entirely run and staffed by queer people as well as several gay bars and clubs. Though it’s not the most gay-friendly country, Shanghai makes up for this with a plethora of businesses for gays. 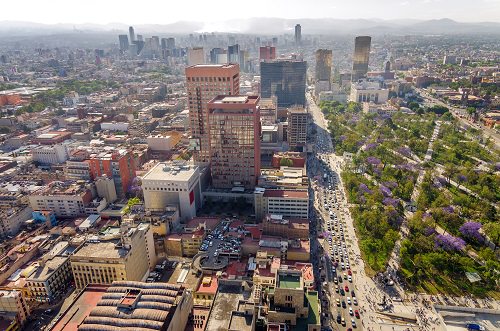 Mexico City is a very busy city with a very bustling and chaotic atmosphere. It has an incredible arts scene with many galleries, art schools and theaters for film, plays and spoken word throughout the city. The city is very affordable to stay in and explore. The food found in Mexico is some of the best in the world. June is the best time to go because of the massive pride celebration held there each year. 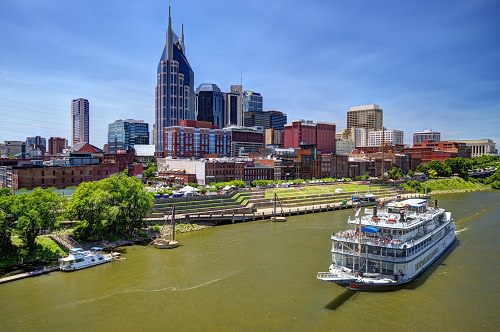 You may not think that Nashville would be a very gay-friendly city and until recently, you would be correct. However, the city is working very hard to change that reputation and become a queer-friendly destination. The city of music has two gay neighborhoods, East Nashville and 12th Ave South. Here you will find a number of coffee houses, restaurants and bars open to people of all genders and sexual orientations. 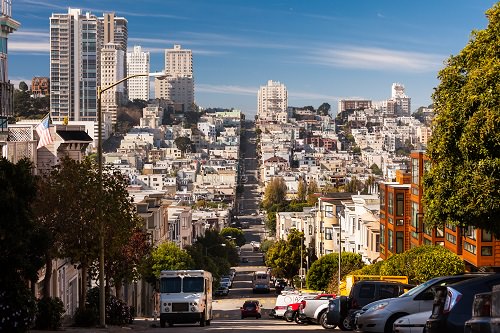 San Francisco has been known for many years as one of the most gay-friendly places in the world. The entire city celebrates gay pride each year and the overall atmosphere is one of resounding acceptance. San Francisco has so many things to offer, from incredible nightlife and high end cuisine to a thriving art scene and rich historical background.

More: 10 Most Awesome Rooftop Pools around the World 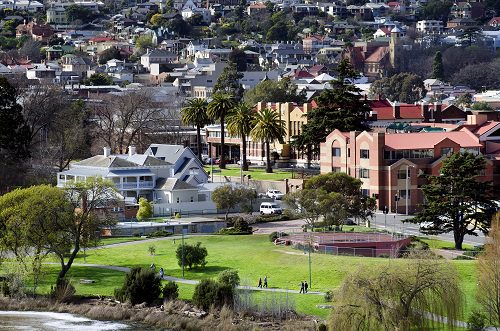 Tasmania is actually an island, but is one of the most welcoming and accepting places in all of Australia. The island puts out an LGBT tourist guide outlining all of the recommended sights and activities. One of the best things about staying in Tasmania is that you can spend the day snorkeling over beautiful coral reefs and then spend the evening dancing at some amazing clubs. 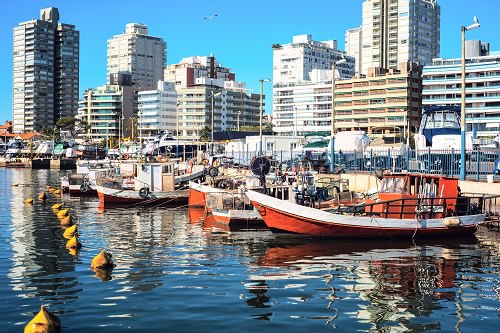 Punta del Este is one of those places that is very little known but has always been very welcoming to the gay community. It is a beach town, so the main attractions include the many beaches. One of the more popular beaches is Chihuahua, the city’s gay beach. Punta del Este also boast some amazing cuisine and many adventures for those who would like to explore the surrounding areas.

There are many cities that are gay-friendly destinations around the world. Whether you want to do some world class shopping, lay on a beach or dance the night away, the perfect city is waiting for you.