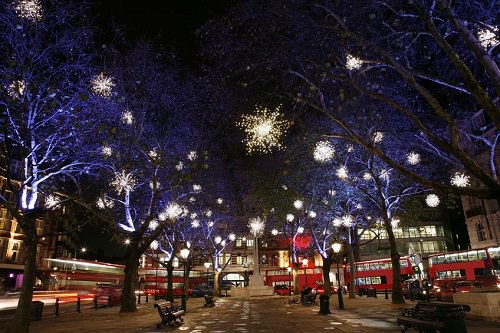 London is deservedly one of the most wonderful and magnificent cities in the world. Thousands of travelers and visitors come to London each year to admire its greatness and glory. However, during the holiday season, London becomes an extremely popular destination since it can offer many amazing things to do during Christmas time. London is imbued with charm and festive spirits. Indeed, everyone will find something to their taste in London. I’ve come up with the list of most popular things people usually do in London during Christmas season. 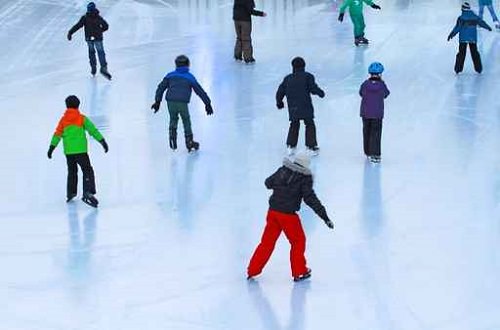 Skating rinks are obviously one of the biggest tourist attractions in London that become even more popular during the holiday season. London can even compete with the worldwide Rockefeller Plaza ice rink that is in New York. Since the skating rinks are outdoors, you’ll have a great chance to admire the city while skating. London offers an impressive amount of skating rinks to choose from. Consider visiting one of the skating rinks at the Victorian Gothic National History Museum or choose the one at the Tower of London. However, if you’d like to experience something more modern, you shouldn’t overlook Canary Wharf and London Eye. The best skating rinks can be also found in the shopping malls. 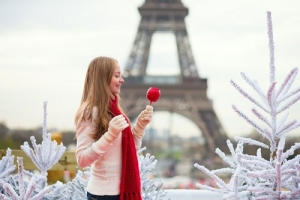 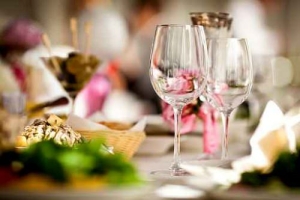 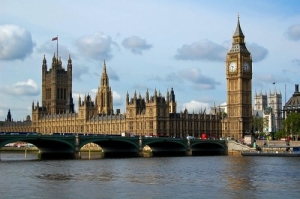 10 Awesome Things to Do in London 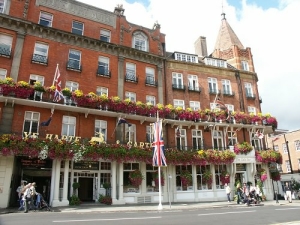 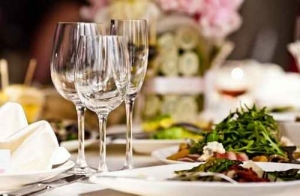