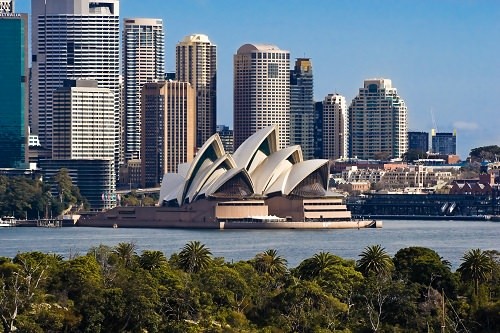 If you’re taking the trouble to fly all the way to a far-off destination for a budget holiday, looking up a list of the worst hotels in the places you’re visiting could make more sense than looking up a list of the best ones. Even bad hotels tend to sometimes get rated well, presumably through the use of unfair methods. It can be hard to completely trust any top 10 list of good things. It can be easier to trust lists of terrible products and services, though. When someone publishes a list of terrible things, chances are good that someone has been telling the truth. At least, you’ll know where not to go. If you’re jetting off to Australia soon, here’s a list of hotels that you shouldn’t set foot in. 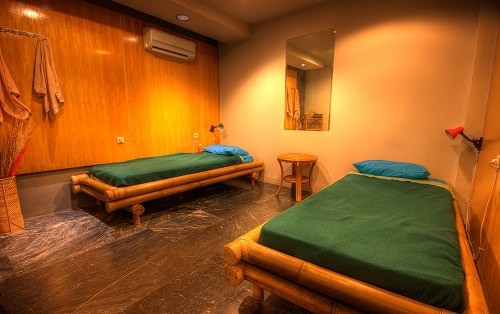 Hotels in the city of Perth have a reputation for overcharging. The Red Castle Hotel does what it can to keep the reputation going. While the social networks are full of horror stories by disappointed guests, the hotel charges as much as $120 a night – a price that is actually considered cheap for the city.

For that money, you get rude staff, rooms that haven’t been updated in a half-century, public areas with broken furniture, missing lights and appliances and dirty, mismatched glasses and cups. The bathrooms are no better – you get flushes that don’t work, missing tiles and cracked mirrors. Safety doesn’t seem to be a top priority to the management of the Red Castle, either. The hotel was in the news in 2012 for a fire on the roof.

10 Most Awesome Rooftop Pools around the World
15 Low Standart Hotels Worldwide
Top 10 Best Hotels in the World
9 Best Surfing Spots on Earth
7 Things Thrill Seekers Should Try in Australia
I Am in Love with Perth, Australia
Subscribe to Amerikanki Travel