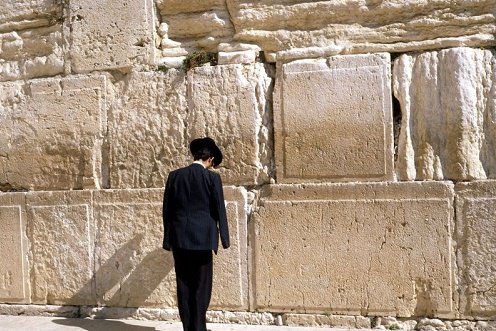 Also known as the Kotel or the Western Wall, the Wailing Wall in the middle of the old city dates to the 1st century BC. Devout Jewish pilgrims come here with their wishes written down on pieces of paper, place them in little cracks in the wall, and hope for God’s attention. The sight of hundreds of pilgrims at the Wailing Wall can be a moving one.

10 Great Things to Do in San Francisco