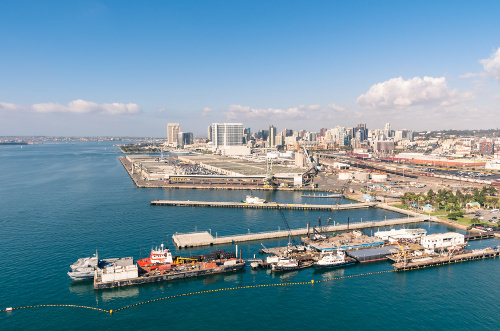 Pirates have been terrorizing the Seven Seas since the first boats began to cross the oceans in search of new lands. But whilst Johnny Depp swashbuckling his way across the Caribbean may make for blockbuster magic, the truth about modern pirates is not quite so romantic.

The pirates of today have swapped their wooden legs and parrots for AK-47s and grenade launchers. They have also developed a fearsome reputation for taking crew members hostage and using violence to achieve their aims.

All in all, they are exactly the sort of people you want to avoid at all costs during your travels. To do this successfully you should start by familiarizing yourself with these international pirate hotspots. 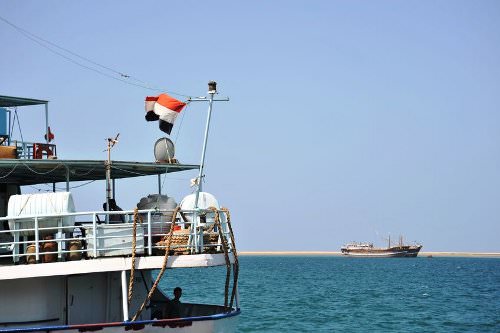 Pirates in these waters are indiscriminate in choosing their victims, with anything from cargo ships to luxury cruise liners and private yachts being targeted.

They have been known to venture out hundreds of miles from the shore so that even the waters off the idyllic Seychelles are no longer considered safe. This was highlighted by the case of British couple Rachel and Paul Chandler, who decided to sail from the Seychelles to Tanzania in October 2009 when they were captured by pirates. It took 13 months and a $848,752 ransom to free them.

The fact that there is no functioning government in Somalia makes the situation even worse, and the advice is to stay at least 200 miles off the coast if venturing into these dangerous waters. 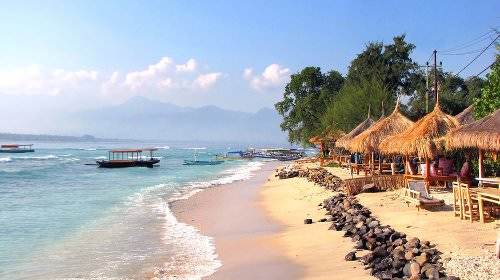 Indonesia, and notably the Strait of Malacca, used to be the worst place in the world for pirate attacks. However, improved security in recent years has meant that incidents have started to fall.

In 2011 there were a reported 46 incidents, but these are still treacherous waters and great care should be taken by anyone passing through. 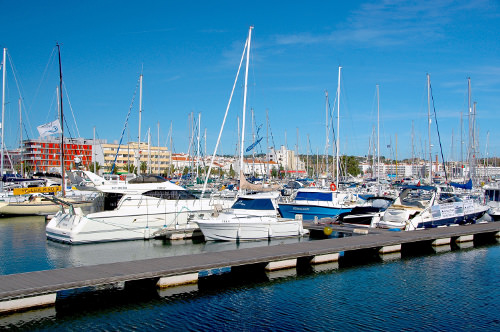 Nigeria and the entire West African coast is becoming a real hotspot for pirate activity. The focus here is generally on the oil trade, although cargo ships have also been targeted.

In February 2012, a Dutch-owned cargo ship was attacked by eight armed pirates, and two crew members were kidnapped during the raid.

Efforts are being made to stem piracy in the region, but it is feared that this could become the new Somalia unless more action is taken.

More: 10 Most Beautiful Beaches Worth Visiting 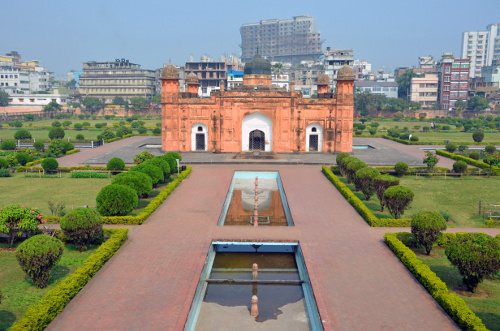 The approaches to Chittagong are notorious for pirate activity. There were a total of 10 reported incidents here in 2011, a large fall compared to the 23 reported in 2010. But although this represents a significant fall, this is still one of the worst places in the world for pirate-related incidents. 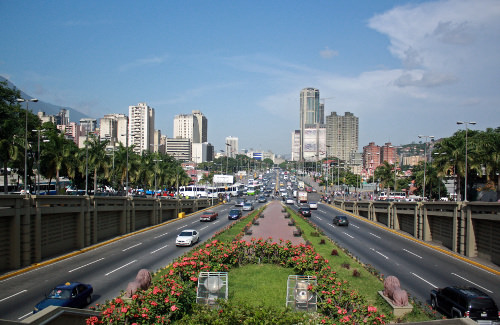 In November 2008 a private yacht was attacked by at least three armed pirates off the northeastern coast of Venezuela. American citizen Kenneth Dale Peters was killed in the attack and another person was wounded. The event brought global attention to the issue of piracy in Venezuela, and the country’s coastline is now considered one of the key places to avoid. 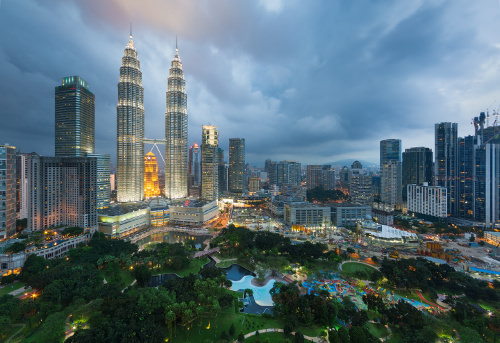 With 9 pirate attacks this year alone, Malaysia is one of the hotspots where tankers and container ships are regularly attacked. The areas you should avoid include the dangerous pirate area of the Strait of Malacca, Tioman Island, and in the South China Sea.

More: 9 Most Gorgeous Islands in the World 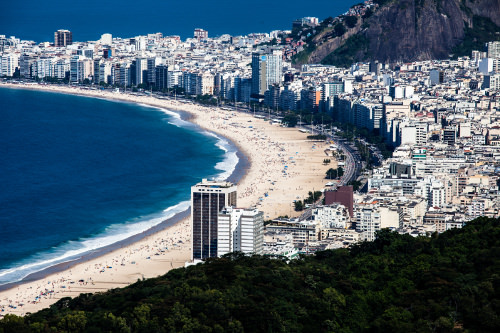 There have been several attacks by pirates near Santos in Brazil. A ship was targeted, a yacht was attacked and a catamaran has been robbed. Brazil is another pirate hotspot you should definitely avoid on your travels. 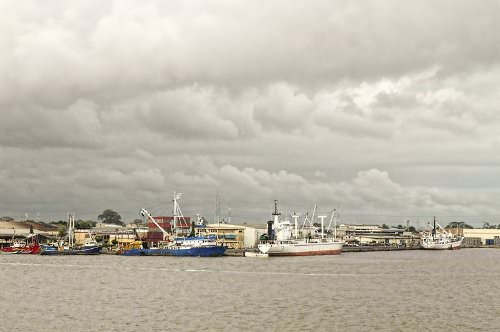 This year there have been 2 attacks in Abidjan. The 1st was in January. The pirates hijacked a tanker that they held hostage along with the cargo and the crew for 4 days ‘till the ransom was paid. The 2nd took place about 70 nm south of Abidjan, where an oil tanker lost contact with its owners. Although the vessel and the crew members were released 2 days later, two people were greatly injured during the incident. Though the first reported pirate attack off the Ivory Coast took place in October 2012, the incidence of piracy in this area is rising very fast.

In terms of piracy Cotonou is one of the most dangerous West African ports. All attacks from this port have included cruel violence and most crew members have been injured. Although the incidence of piracy here has reduced considerably following Nigeria and Benin instituting more patrols, it still remains a hotspot.

The IMB releases figures each year detailing pirate-related incidents across the globe, and the 2011 figures paint a frightening picture of the seriousness of the issue.

In 2011 a total of 439 incidents were reported, the majority of which occurred off the coasts of East and West Africa. In total, 802 hostages were taken during the year.

This represents a small drop from the previous year when 445 incidents were reported and
1,181 hostages were taken.

If you are planning a trip across the oceans at any time in the near future, be careful to avoid the above pirate hotspots. The danger is real and anyone can become a victim by straying too near to the wrong areas, so plan your trip carefully and stay well away from these dangerous waters.

9 Best Honeymoon Hotels in the World

9 Tried and True Ways to Save Money for Traveling