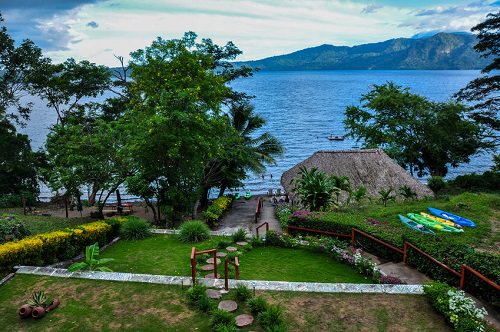 For the longest time, Nicaragua was a place that regular tourists never considered. It was where backpackers and other adventure travelers who didn’t mind living rough, went. However, Nicaragua isn’t some wild jungle in the middle of nowhere. It’s a beautiful country of great natural beauty. If you plan to take yourself to Nicaragua soon, here are 10 greatest things that you can do there.

1. Surf on the Pacific in San Juan del Sur 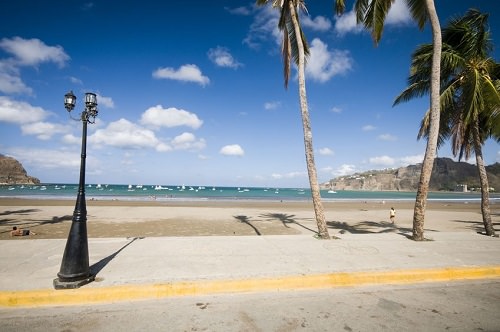 The Pacific beach town of San Juan del Sur is Nicaragua’s most popular coastal destination. With its warm waters and beautiful sands, the San Juan del Sur is an undiscovered treasure. Surfing rentals start at $10 a day, and lessons go for $25 an hour. The town is big on partying, too, with local hostels throwing huge, wild pool parties each weekend. 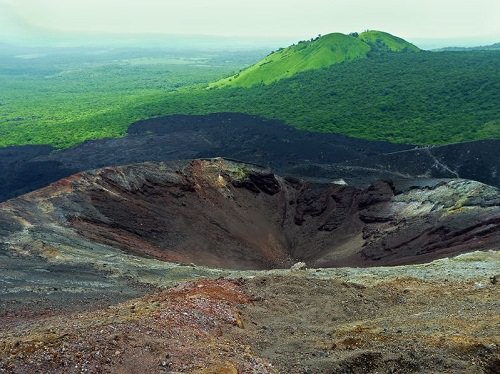 Cerro Negro or Black Hill, is an active volcano near the village of Malpaisillo, Nicaragua. The slopes of the volcano are covered in gravel that makes them extremely slippery. Adventurous locals have invented a grand game that works on this volcano; it’s called volcano boarding. You hike up the mountain with a board, set it on the slippery gravel and sit on it. With a push, you fly down the slope at breakneck speed. It’s a very popular adventure sport.

3. Explore the city of Granada Granada was founded centuries ago by Spanish settlers. The town’s spectacular original Spanish colonial architecture from the 16th century is beautifully preserved, making the entire town a kind of open museum. While you’re here, a hike up the Mombacho volcano and a kayaking trip to the little islands nearby, are worthwhile activities. 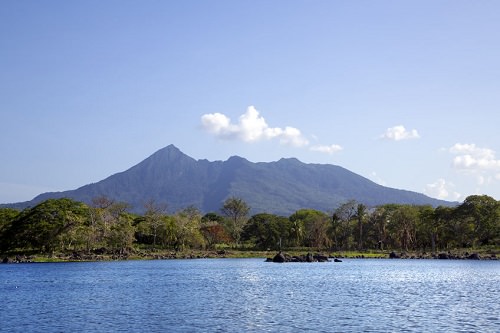 The Lake Nicaragua is the largest freshwater lake in Central America and among the top 20 freshwater lakes of the world. At 71 km across and 161 km in length, it’s massive. You get to swim and fish and visit the island in the center.

León Viejo is named after the city of Leon in Spain. It was established in 1524 and abandoned less than a century later, after earthquakes flattened it. Today, Leon Viejo is a UNESCO World Heritage Site. In the 19th century, Nicaragua established a new León as its capital. While this city is no longer the capital of Nicaragua, it’s an important university town. It has a fascinating Museum of the Revolution that describes the history of the Sandinista movement, and some grand old-world Spanish architecture.

6. The crystal waters of the Corn Islands Off the Caribbean coast of Nicaragua there is a beautiful pair of islands called the Corn Islands. They are a perfect and inexpensive vacation retreat for backpackers on a budget. The Big Corn offers some luxury and is slightly more expensive. The Little Corn, though, is cheap enough for any student backpacker to be able to afford. If you have ever wondered about the people who created the prehistoric cave paintings and carvings that archaeologists describe, Nicaragua has a modern version, the Stone Man, Alberto Guiterrez. The Stone Man is an ancient hermit who follows a vision that he had decades ago. Each day, he carves beautiful stone images in the rocks around his home outside the town of Esteli, 150 km north of Managua. While it’s a hike, you end up with a great experience. You find directions once you get to Esteli. 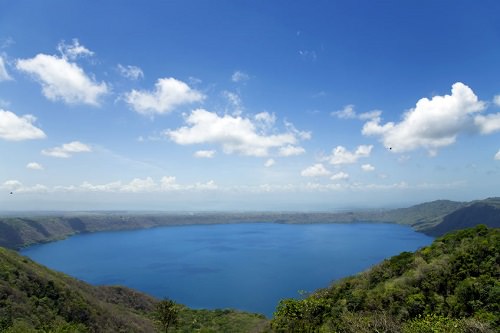 The Apoyo Lagoon near Managua is huge, surrounded by beautiful vegetation and is open to fishing, swimming, kayaking, hiking, and lazing around in. The lagoon is almost an hour from Managua and it was formed when a volcano erupted thousands of years ago. Numerous tourist attractions, especially dark sand beaches, make the Apoyo Lagoon a perfect place to relax. 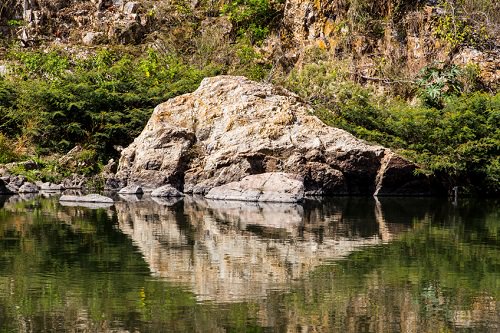 If you are in Esteli, a day at the Miraflores National Park offers one of the grandest experience you can have. The national park has rivers and waterfalls and something called a cloud forest – a forest with cloud cover so low, you can practically reach out and touch it. You get to hire a guide for $15 a day and take in all the sights. 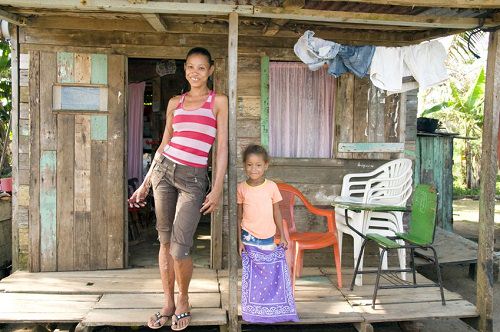 A homestay is the best way to absorb a real feel of Nicaragua. Every tourist office in the country arranges homestays. If you stay in a farm house, you can even help work the land and learn a bit about life in Nicaragua at first hand.

Nicaragua today is an undiscovered treasure. It will probably not remain this way for long, though; pretty soon, the world at large will discover how beautiful this country is, and come in droves. If you will ever go to Nicaragua, it should be now. Have you ever been to Nicaragua? What are your favorite places to visit?

10 Magnificent Things to Do in Moscow