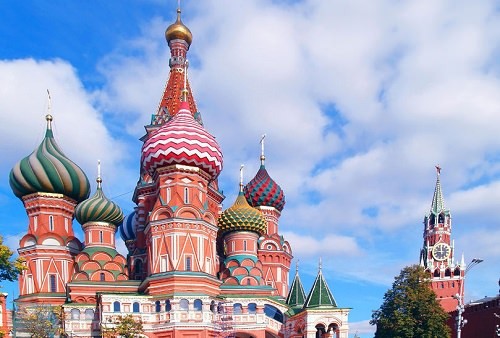 Many people don’t immediately see Moscow as a romantic city. However, Moscow is the center of a thousand Cold War spy romances. It’s a city whose character defined mystery, intrigue, fear and beauty for a generation. A visit to Moscow should help you absorb the character of the city. Here are 10 things you can do in Moscow to make this happen.

1. A private walking tour of Moscow 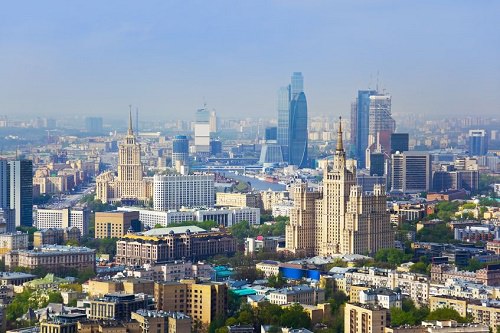 Moscow is a beautiful, complex city with a deep history. A walking tour with a well-informed guide can be the perfect way to begin to grasp some of the city’s depth. While the city has many walking tours, a private one with one of various operators can be the best way to go. It only costs around $150.

2. Absorb the atmosphere of communist Russia 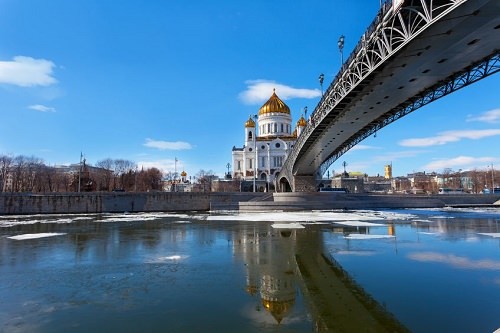 If you’ve ever caught a few pictures of the communist-era Moscow – the solid, drab, Eastern European architecture, the strange, unemotional beauty of the ornate sculptures, the bare, cold trees and the relentless grandeur in every structure – you should take a ride to the Patriarshy Prudiy pond near the Pushkinskaya Ploshchad Metro station. You’ll find yourself surreally transported to communist USSR of the 50s, as if you just stepped into a Cold War spy thriller. It can be an interesting experience. 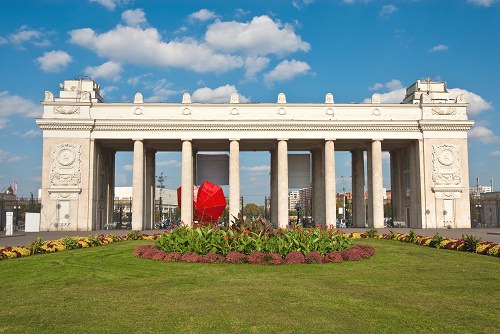 The 1981 Martin Cruz Smith novel Gorky Park was based on this park. It can be a special feeling walking around this historic neighborhood. You simply need to take the Metro to the Gorky Park station. Don’t forget to take your camera; you will find many spectacular things to take pictures of. 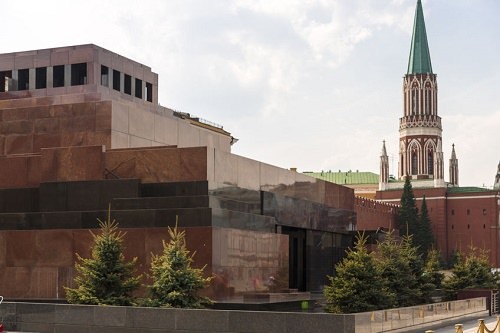 Lenin’s tomb in the middle of Red Square holds the embalmed body of the revolutionary founder of the USSR. Lenin’s body has been on display at this very spot since his death in 1924. While you may not be particularly interested in communism, a visit here is an important part of gaining a sense of the city and the country.

Spending an evening at the aristocratic Bolshoi auditorium can be a powerful feeling. The glittering venue has hosted the Bolshoi Ballet for more than two centuries. Over an evening with the arts here, you’ll get to experience exactly what Russia’s aristocracy experienced all those years ago. 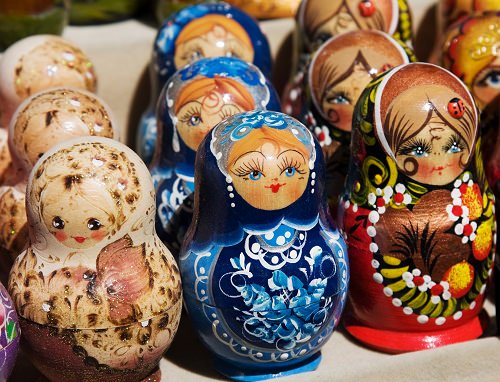 If you’d like to find souvenirs that are truly Russian in character, inexpensive and locally made, Izmaylovo is where you need to be. It is Moscow’s biggest market for traditional Russian woodcraft in the Khokhloma, Matryosjki and Palekh styles. 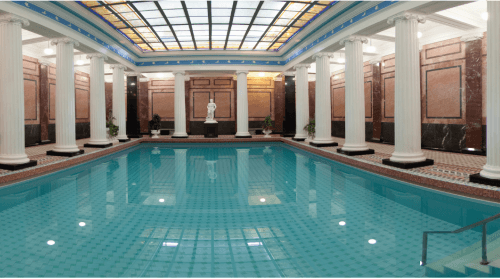 A banya is a public sauna. Banyas are an important part of Russian culture: it’s where friends go to socialize. These are anything but functional buildings with some steam rooms. Rather, these are palatial, spectacularly ornate buildings fit for a king. The Sanduny banya is one of the best. If you really want a feel for Russian culture, a banya is an important stop to take. 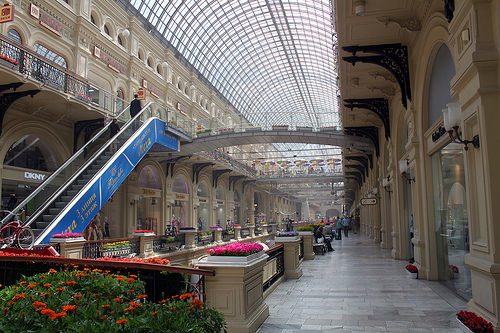 Between Okhotny Ryad and Teatralnaya Metro stations in Moscow are the completely over-the-top shopping malls GUM and TSUM. Full of world-famous luxury brand names, the stores in these malls are known for selling their merchandise at twice what they would go for anywhere else. If you want a sense of the lives of the Russian aristocracy before the Revolution, you should pay a visit to these shopping centers simply to see the extravagance on display both in the architecture and in the stores. 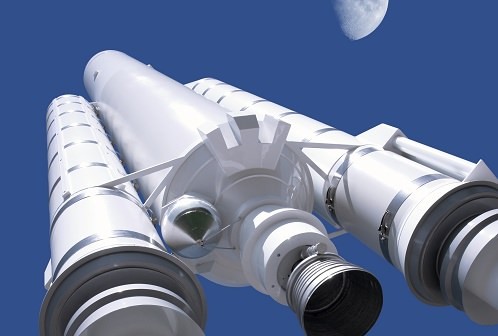 Star City outside Moscow is the center of the Russian space program. With a tour of Star City, you get to see awe-inspiring, full-sized models of spacecraft, mega centrifuges that model gravity and lots of educational explanations of the displays. Tours cost around $200. 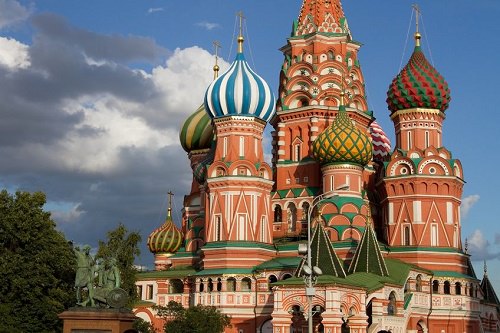 The Cathedral of the Protection of Most Holy Theotokos on the Moat, St. Basil’s Cathedral for short, is the huge, colorful, onion-domed structure that you see on the news when shown a shot of the Kremlin. Many people mistakenly assume that this structure is the Kremlin that the news talks about. The Kremlin, though, is really the little structure behind it. A visit to this iconic cathedral can be the highlight of your visit.

Moscow may not get mentioned in the same breath with New York or London as a tourist destination. The city has so much to offer, though, that it deserves to be way up there, at the top of any tourist’s list of places to visit. Have you ever been to Moscow?

10 Most Interesting Things to Do in Nicaragua

10 Incredible Places to Visit in Lebanon