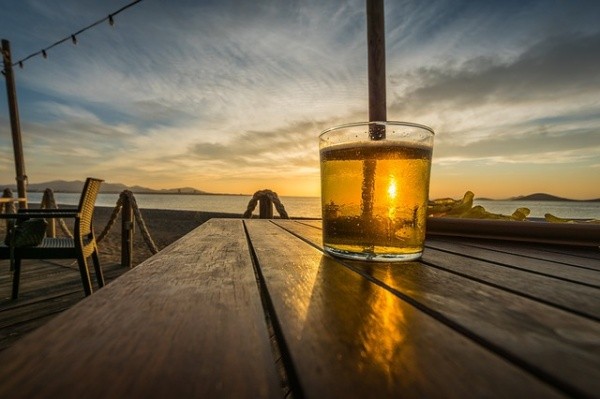 Although Oktoberfest is traditionally held in Munich, Germany, at the famous “Theresienwiese,” it does attract over 6 million a year. You might not be that much for crowds, or maybe you live somewhere where hopping on a plane to Germany is near impossible at the moment.

While you might not be getting that freshly made schnitzel and get to hear drunken Germans all day long, you can still enjoy the glory of Oktoberfest 2017 in other places throughout the globe. 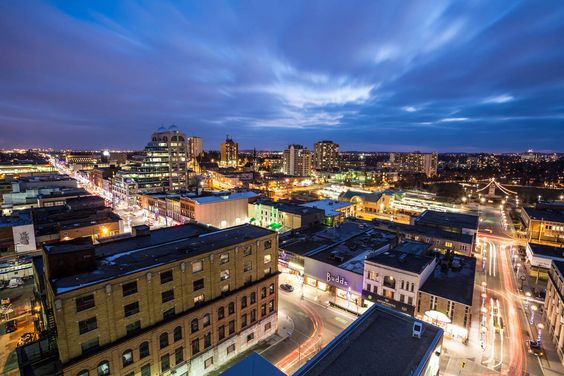 The world’s second biggest Oktoberfest happens beyond European borders, usually from October 10th to the 18th (or close to those dates). Fun fact: Did you know that Kitchener was named Berlin from 1833 to 1916 because there was a large number of German immigrants living there? Now you do.

Ontario’s wonderful Oktoberfest celebration usually attracts more than 700,000 visitors from around the world, and they consume a record-setting 50,000 sausages and 25,000 pretzels or more every single celebration. In short, if you love pretzels but do not want to go too far from home, Canada’s awe-inspiring Bavarian bash should curb your cravings. 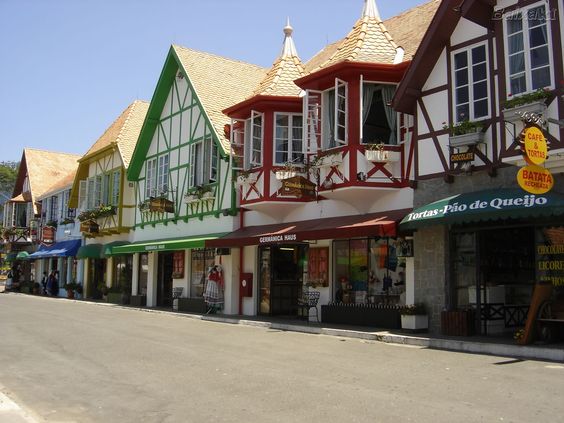 This immense celebration in Brazil runs from October 8th to the 26th. Ignoring the palm trees and tropical weather, the “Little Germany” of Brazil, called Blumenau, has an uber-traditional German festival. Little Germany was originally founded as an agricultural colony by the philosopher Hermann Bruno Otto Blumenau and 17 Germans.

Presently, around 30% of the 320,000 inhabitants are of German descent. Ever since Blumenau has celebrated their version of Oktoberfest, it has gotten bigger and more extravagant. Now, it attracts millions of partiers, and they drink over 652,000 liters of beer – Brazilian Brahma, that is. 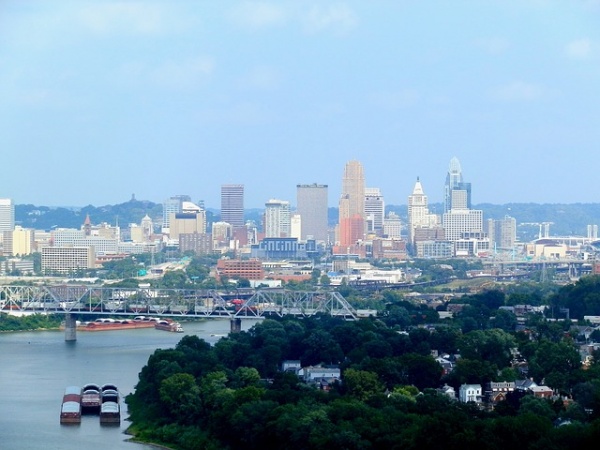 If you plan to get to America’s biggest Oktoberfest celebration, you better find yourself there sooner than later. Even with October in the name, Cincinnati’s celebration runs from the middle of September to usually the 21st or 22nd. Around 500,000 people visit “Oktoberfest Zinzinnati” every single year, though the number has gone up ever since it’s commencement in 1974.

One thing that has gained popularity is the “Running of the Wieners,” a race of 100 dachshund dogs dressed up as – you guessed it – hot dogs. Oktoberfest Zinzinnati also has the Guinness Book of World Records title for the world’s largest chicken dance, achieved in 1994.

Of course, Ohio is not the only state in the USA to hold Oktoberfest. Wisconsin also hosts a magnificent version, as does Chicago. 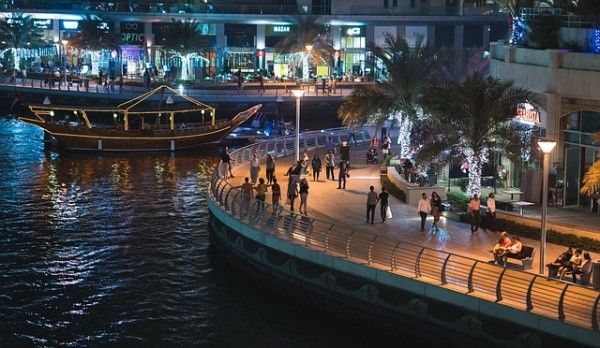 Yes, even UAE loves themselves some Oktoberfest. Dubai takes on a new glow when this popular festival is live. You will find your day unfolding within the Dubai Sports City complex, though many hotels in the area are also holding parties. One of the biggest draws is the contributions made by the Dubai Media City Amphitheater.

You will not believe you are in the Middle East with the magic they craft. Also paired with Oktoberfest is a Halloween event, ladies’ nights on Tuesday, and a Bavarian brunch. 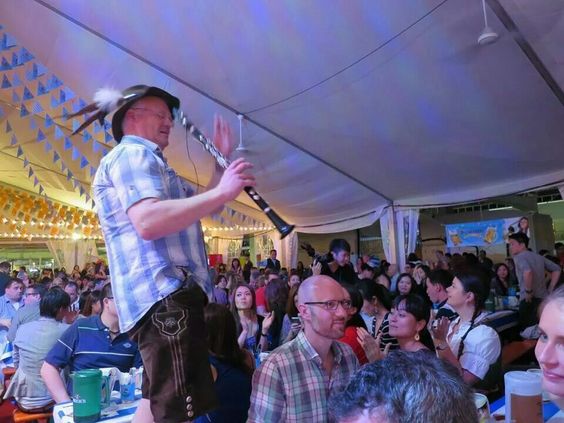 Though the Oktoberfest celebrations in Hong Kong are fairly young, it does not lack any of that festive flair you would expect from beer lovers. The Marco Polo Hong Kong Hotel has hosted Bierfest by catering German cuisine, playing German music, and serving up authentic German beer.

The beer is actually a style of Lowenbrau that has been used since 1811 by tents at the Munich fairgrounds. However, if you want your share of Lowenbrau, you need to arrive early, because the hotel only serves 200 steins per night… and you have to contend with around 50,000 guests or more. Luckily, Bierfest runs from about October 17th all the way to November 8th. 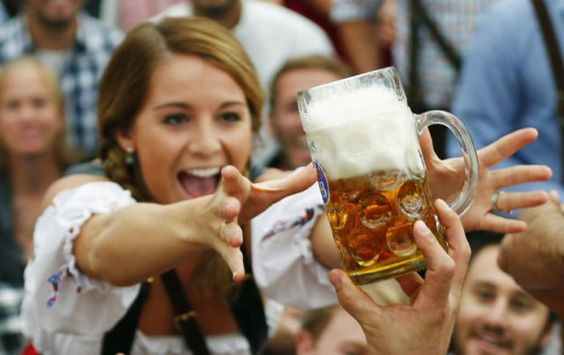 For those who would rather pass on tequila, check out this Mexican fiesta that hoists beer up to godly status. Pair that with some spicy bratwurst and pico de gallo – because who does not love new takes on old favorites?

Mexico City hosts this extremely fun Oktoberfest annually, and it is getting more and more popular. In fact, Chicago now features its own take on the Mexican-German fusion Oktoberfest called Das Bueno Oktoberfest. So, Mexico City or Chicago, your choice. 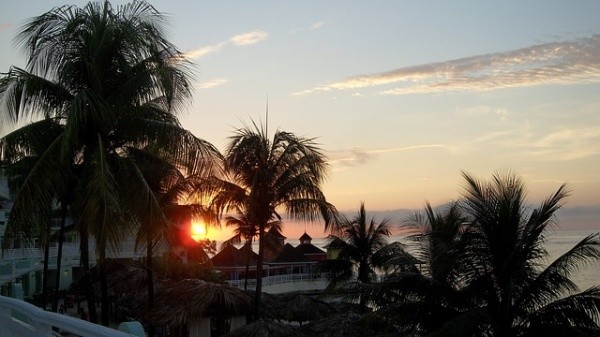 “Germaican” me crazy, mon! That is right, Jamaica has its own Bavarian party in November. Oktoberfest songs are sung through the day while drinking stein after stein of Munich-grade beer. There are also dance groups that perform the traditional Schuhplattler folk dance, and you can then move to the Bavarian fashion show in one of the many tents.

Lastly, the party’s greatness is heightened by the Oktoberfest decathlon, featuring a mix of Bavarian and Jamaican sports and customs. It is the ultimate marriage of cultures that births a lot of wins. 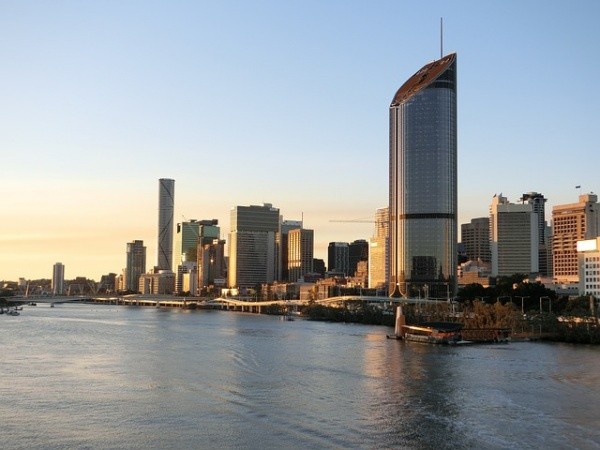 Beer down under? Why not! Brisbane is the location of Australia’s largest Oktoberfest, as it attracts around 30,000 people every year. Despite the numbers, the festival is said to have a very community-like feel, where everyone finds something to enjoy.

The reason would be the two Australian-German families that came together years ago to host the first festival. Now, they continue that legacy by preparing traditional German food, German and Australian wine, and beer brewed specially for the Australian Oktoberfest.

For those who do not want to go to Brisbane, you can opt for the smaller (but just as boisterous) venue in Canberra, Australia held around the same time.

Oktoberfest 2017 has been officially going on in Munich since September 16th and will run until October 3rd. Turns out that many of these global locations either extend the party by starting later in October or run simultaneously.

Do not know about you, but globetrotting and Oktoberfest hopping sound like an incredible idea. What do you think? You up for some international beer-guzzling and German wiener schnitzel noshing?

11 Affordable Cities for US Millennials to Start T...