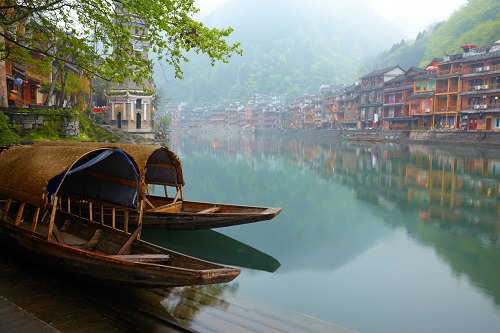 People usually only get to hear about the crowded, polluted cities of China. Few can ever imagine the unbelievable dreamscapes that make up the rest of the country. China is easily one of the most beautiful places on earth. If you find this hard to believe, the list below should convince you. If you’ve ever seen Chinese martial arts films about hermit gurus meditating on misty mountains, one look at the 6,000 foot Mount Huangshan will show you where they get their inspiration. With odd, unearthly rock formations and strange, alien-looking pine trees, a mysterious, thick mist hanging in the air and bone-chilling cold, a trek up Mount Huangshan is likely to be one of the most otherworldly experiences you ever have. A trip to Mount Huangshan is part of the bucket list of many Chinese. Chinese postcards and prints with preternaturally perfect mountain scenery are popular around the world. If you’ve always dismissed these images as Photoshop products, it’s likely you haven’t seen Mount Wuyi. Rising up next to the Nine Bend River, Mount Wuyi is a vision that’s almost too perfect to be real. The water that’s clear as glass, lush forests whose shades of green look too flawless and the waterfall on the flat-topped mountain that comes down exactly halfway is real. Mount Wuyi National Park in southeast China is a major attraction. 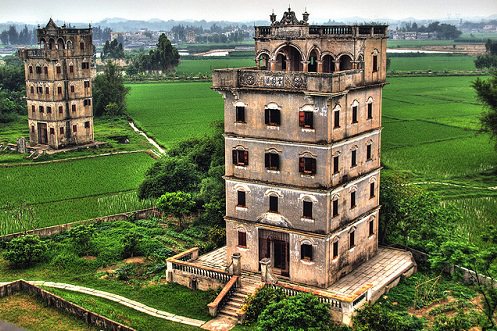 The Diaolou watchtowers are a collection of 3-storey towers built in the Guangdong countryside in the early 20th century as fortifications against invasion. The architecture famously blends the best of the Roman, Greek and Islamic architectural styles. This is definitely one of the most beautiful places in China. 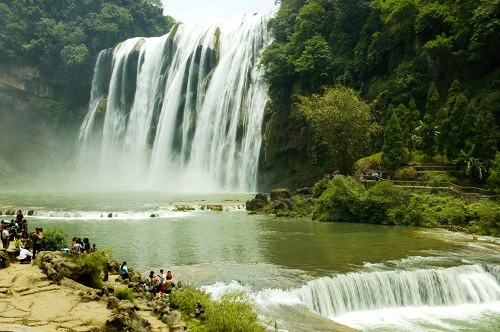 At more than 250 feet, the Huangguoshu is the highest waterfall in Asia. Measuring more than 300 feet across, it’s a mammoth natural formation, too. While Huangguoshu is spectacular to look at, it is special in another way – unlike most waterfalls, it is accessible in practically every way. Visitors get to walk behind the waterfall, and on each side. 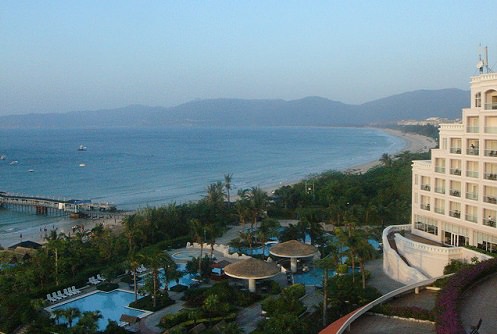 Yalong Bay is a grand, crescent-shaped tropical beach in the warm, Hainan province. Everything that you would expect of a tropical beach resort, from white sand beaches, water sports, to luxury hotels and palm trees, Yalong Bay offers in spades. If you get to choose, coming around the Spring Festival is a great idea. 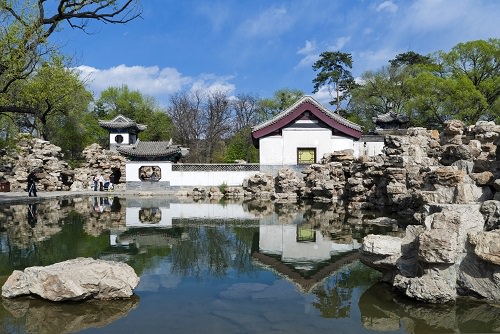 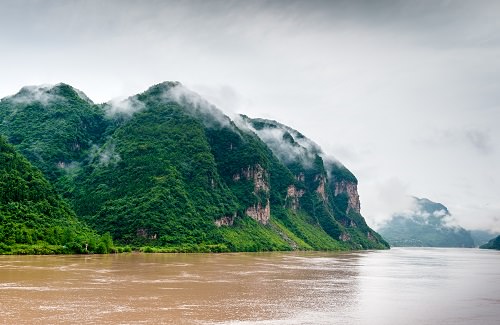 The perpetually mist-covered valleys of the Shennongjia Nature Reserve are home to the world’s only subtropical forests in the central latitudes. These forests are home to endangered golden monkeys and thousands of other species. If you are a great nature lover, this is one of the most awesome places for you to visit. 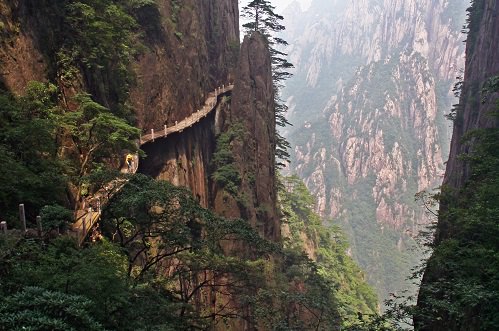 About 200 miles west to the Three Gorges dam is the Enshi, Asia’s answer to the Grand Canyon. The winding gorges of the 108 km-long canyon are bounded by near-vertical walls of mountain. Hundreds of waterfalls crash down into the gorge from above. At many points, these mountain sides have catwalks built on them to allow tourists grand views. 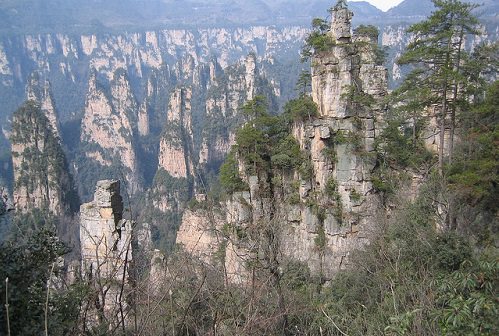 Anyone who sees Wulingyuan is likely to make an instant connection to the floating mountains of the movie Avatar. In many interviews, James Cameron does refer to Wulingyuan as his inspiration. It is a lush, misty valley endowed with a unique feature – 3,000 giant, natural stone columns rising up like fingers, hundreds of meters up. Ever since the movie Avatar, the Chinese authorities have named one of the columns Mount Hallelujah, from the movie. 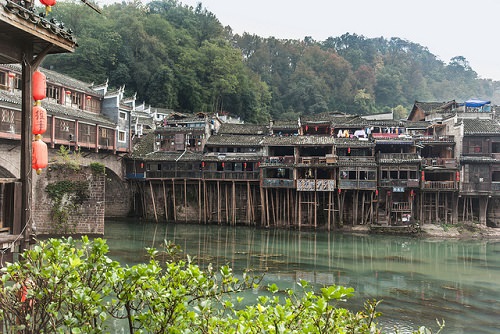 If you’ve ever seen Chinese art, you can’t have missed the frequent references to the Fenghuang stilted village. Thousands of backpackers arrive here each year for an opportunity to walk through the winding streets of the millennium-old village, for a feel of the real China. If you plan to visit China this year, this place is not to be missed!

The dreamscapes of China need to be seen to be believed. While it’s a large country and can take quite a bit of transportation, no amount of trouble would be too much for sights such as these. Once you visit this fabulous country, it will become one of your favorite places to visit each year. Have you ever visited China? If so, what are your favorite places to visit? Do you think these ten places are the most beautiful places in China? Share your thoughts with us, please.

3 Ways to Watch the Winter Solstice the Way They D... 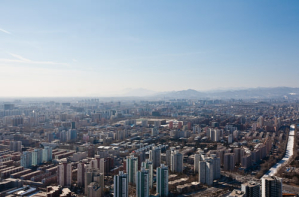 7 Important Tips for Preplanning Your Trip to China