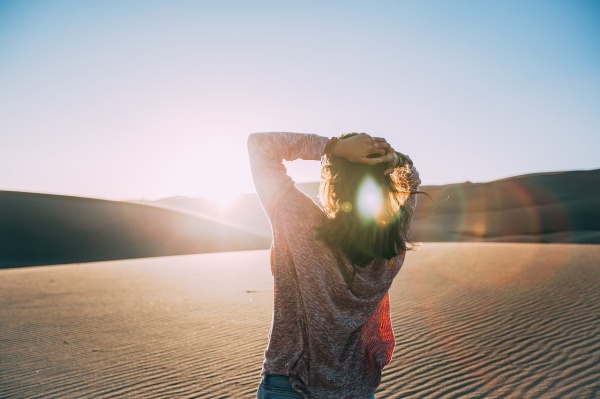 Is traveling to a country like Burma, where freedoms are restricted and widespread human rights abused are so prevalent, ever justified? Doubtless, it is a fascinating experience to visit a country where few other tourists are likely to venture. But is it ever right to spend your tourist dollars on dictatorships, or should they always be avoided?

If it is something that interests you, then you might want to consider some of the arguments for and against traveling to such countries before you plan your visit.

The pros of visiting a dictatorship 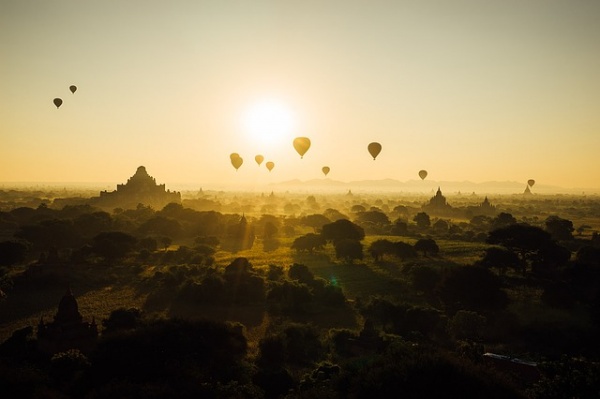 One of the main arguments in favor of traveling to a country under a dictatorship is that you are providing a valuable source of income to the people who live there. By spending your money in hotels and restaurants you are putting money directly into the hands of the people who need it most.

In addition, by visiting these countries you can help to share your knowledge about the outside world with the people who live there, and this might prove to be a valuable source of information.

One of the most important arguments is that by visiting a country under a dictatorship you can help to increase awareness of the country and the plight of the people who live in it. You might even be able to use your experience to inspire other people to support a charity operating in the country.

More: 20 Most Peaceful Countries in the World 2016

The cons of visiting a dictatorship 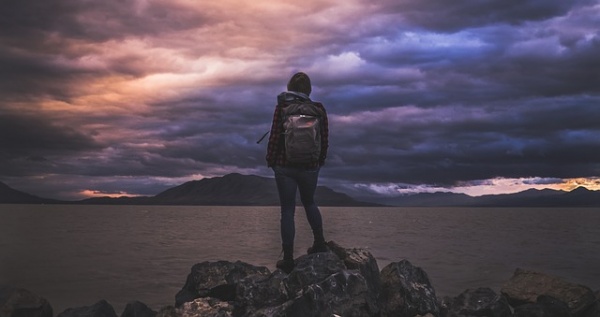 One of the main reasons avoid visiting a dictatorship is that by traveling to the country you are legitimizing the regime. Even though it may not be your intention, your mere presence is saying to the world that you support the powers operating in the country.

Another argument is that the money you spend in the country will not end up in the hands of the people who need it the most. Instead, it might simply end up being deposited in foreign bank accounts.

In some countries, there is a widespread use of forced labor in the construction of tourist facilities such as hotels and tourist infrastructure. People planning to travel to a dictatorship may want to research whether this is the case in their chosen destination.

Another reason not to visit such countries is that when you spend money on visas and tourist attractions, some of this will go directly to the authorities, even if you have no interest in supporting the regimes.

Whether tourists should visit dictatorships is a very difficult question and one that is not easy to answer. In the end, it comes down to personal opinion. All countries are different and it is impossible to generalize, but familiarizing yourself with the above arguments may help you come to your own conclusions about a specific destination before you decide to plan your visit.