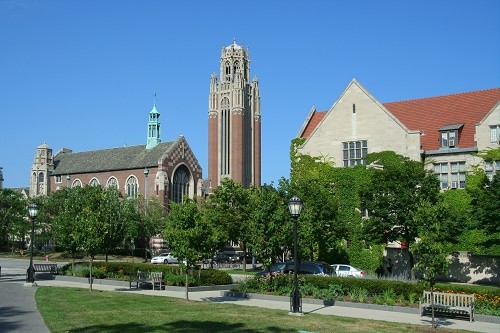 It might seem like a bad idea to visit Chicago in the month of April, as it tends to rain a lot during this month. But there are always at least a few nice days, so if you’re lucky, you’ll be there on one of those. Still, it’s always a good idea to plan for a myriad of both indoor and outdoor activities when visiting the Windy City in April. 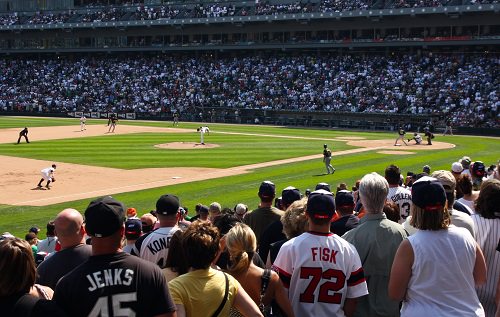 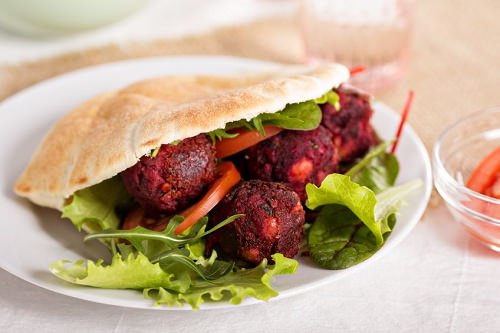 While Chicago is most famous for gut-stuffing food items like hot dogs and stuffed pizza, you can still have a healthy eating experience while in town if you know the right places. For tasty falafel and other vegetarian friendly Middle Eastern dishes, try the Sultan’s Market in Wicker Park. The Lula Café on Logan Square serves organic fare for breakfast, brunch and dinner. 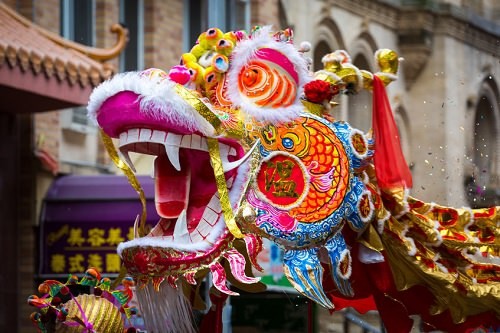 Get your daily cardio in while simultaneously educating yourself as to the city’s multicultural make-up. Take a power stroll down Wentworth Avenue, the center of Chicago’s Chinatown. Alternately, head to the Southwest Side of town, where both Polish and Mexican communities have set up shop over the years. On the Near West Side, you’ll find both Greektown and Little Italy. 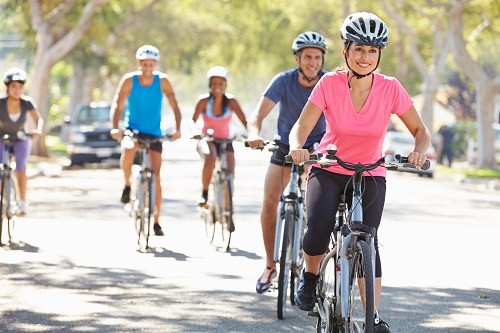 Given the fact that Chicago is one of the most bike-friendly cities in America, combined with the pleasant spring weather, you would do best to rent a bicycle and explore the city on wheels. If it’s not too windy, you might also want to tackle the famous bike trail along Lake Michigan. And if April showers happen, don’t worry—all of the city’s buses have bike racks. 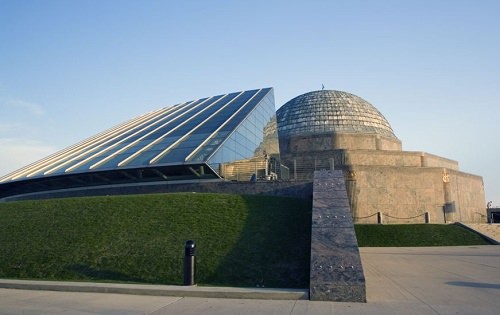 If rain does begin to fall, you will likely be close to a museum, as Chicago has so many of them. Turn a bad weather situation into a positive educational opportunity. The Museum Campus in the New South is home to the Field Museum of Natural History, Adler Planetarium and Shedd Aquarium. Rains disrupt your exercise in Hyde Park? Have no fear—seek shelter in the Museum of Science and Industry. 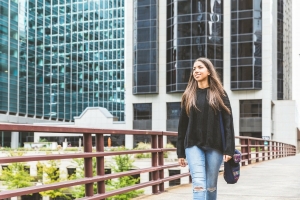 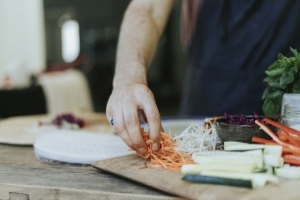 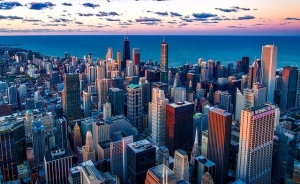 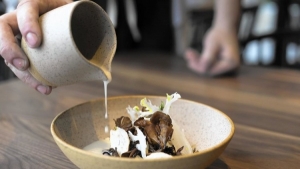 10 Fabulous Restaurants You Should Visit in Chicago 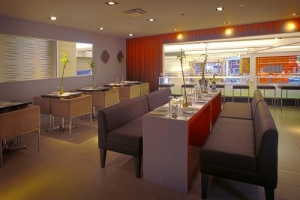 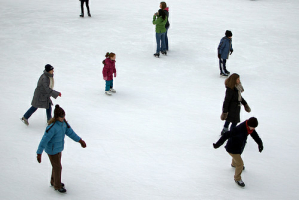