Monaco is unlike any other European place – it is truly the playground of the ultra-rich, the glamorous and the royal. If you can manage to blend with the high level crowd that calls Monaco home, you can have a good time taking in some of its sights – ones that are likely to redefine in your mind what grandeur is. Here are a few suggestions on things to do in Monaco. 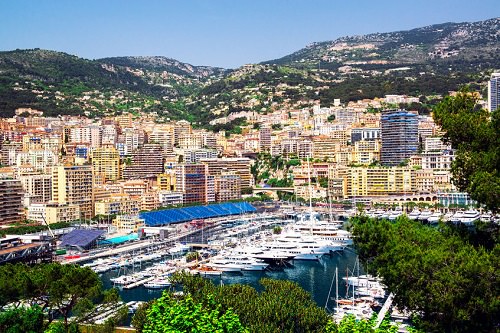 Alongside of Le Mans and the Indianapolis 500, the Monaco Grand Prix is one of the world’s most recognizable names in motorsport racing. Of the three races, the Monaco race involves the greatest need for skill: the tight corners and the changes in elevation are impossible to manage at high speed to all but the most skilled drivers. If you’d like to be there when the Monaco Grand Prix starts, it won’t be cheap – prices start at $60. 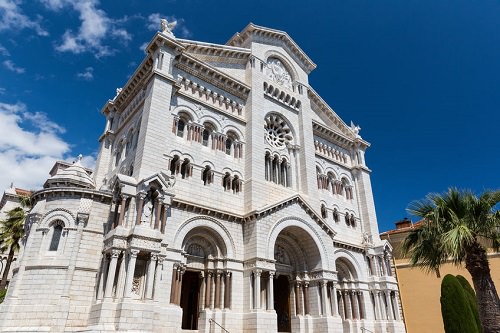 Monaco-Ville, one of the most important cathedrals in Monaco since the 19th century, is famous around the world not for its religious significance, but for its Hollywood connection: it is where Grace Kelly, the Hollywood star who became the Princess of Monaco, is buried. Tours of the church are usually paid ones, except during mass service. 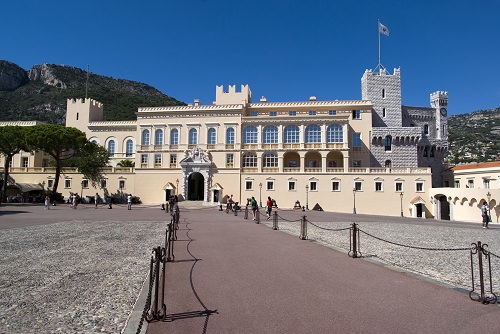 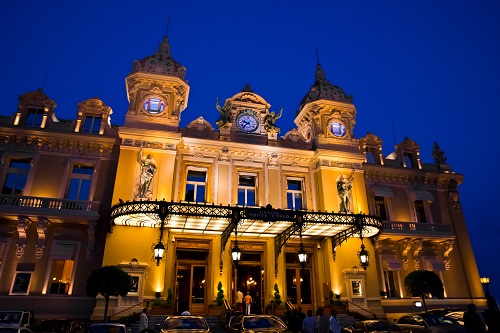 Monaco is a world gambling capital. Designed by Charles Garnier, the architect of the Paris Opera, the Monte-Carlo Casino regularly appears in Hollywood movies. It made an appearance in the 1995 James Bond movie GoldenEye, for instance. There is a €10 cover charge to enter, and the house requires formal attire. Once you’re in, it’s up to you how much you are willing to play. 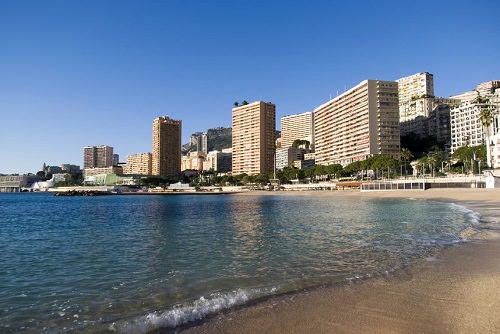 The Larvotto, which is only a short walk from Monte Carlo, is one of Monaco’s most popular free beaches. Like many other beaches on the French Riviera, this beach has pebbles rather than sand – you will need to pay for the chair rental to rest comfortably. While the Larvotto is considered a family beach, it is also frequented by topless sunbathers. 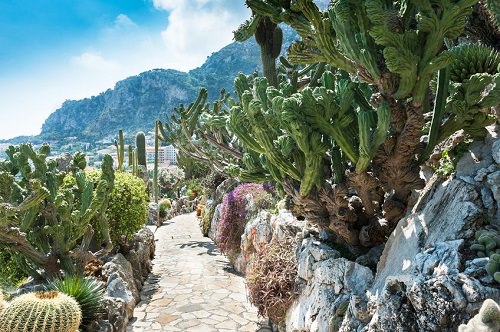 Situated next to the La Condamine’s cliffs on the Mediterranean and opened to the public in 1933, the Exotic Garden is a beautifully maintained botanic garden that’s home to hundreds of plant species and a subterranean cave. It’s an extremely long garden so be ready to spend a few hours walking around it. A guided tour costs around €7. The cave tour is included in this price. 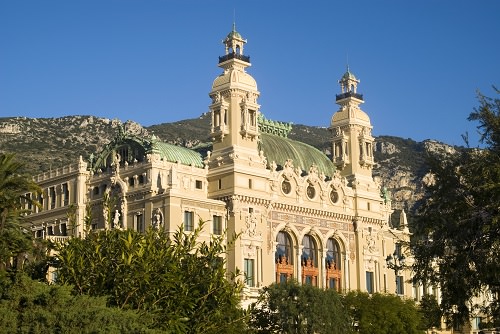 While the Monte Carlo Philharmonic doesn’t have a history as old as the London Symphony Orchestra or the Berlin Philharmonic, it is a well-respected one. Always in demand, the orchestra constantly tours Europe and the world. When they are in town, you can catch them at the Princess Palace, the Grimaldi forum or the Salle des Princes. Watching the great orchestra at the royal palace can be one of the most sophisticated experiences anyone can have. 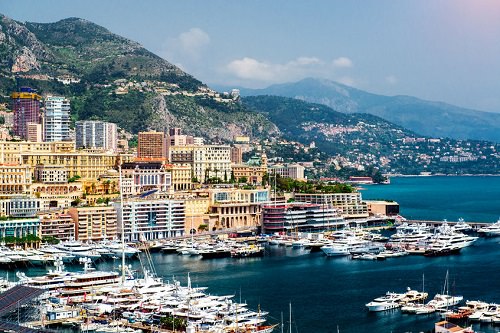 Monte Carlo is famous for its endless traffic of yachts belonging to the ultra-rich. Once you get to Monte Carlo harbor, you can get on a Bateau Bus water taxi to look around the glamorous boats moored or buy a ticket for a yacht cruise. Monte Carlo Harbor has something to offer travelers of all styles and wallets. 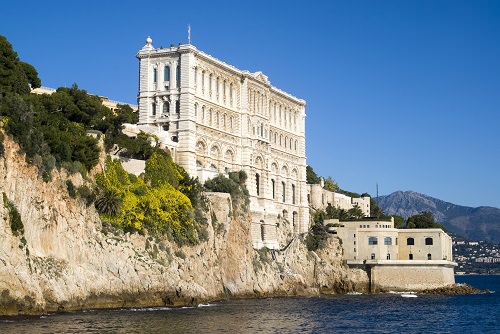 The century-old building that the oceanographic Museum is housed in carries the typical signature of Monaco’s grand royal architectural style. Inside, you find the museum’s vast collection of curated sea life. The Oceanographic Museum is home to huge collections of different species of sea fauna, including jellyfish, sea cucumbers, starfish, sharks, seahorses, cuttlefish and many more. You can also see some sea animal skeletons and model ships. 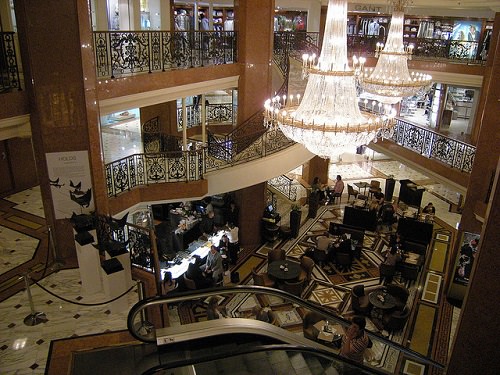 If you’d like a look at how the super-rich do their shopping, you should head over to Le Metropole, a three-story shopping center with 80 exclusive boutiques and impeccable, palatial architecture. Window shoppers are welcomed. Though, Le Metropole is a true heaven for shopaholics.

As glamorous as Monaco is, it isn’t any more expensive than any major European capital. In some cases, you’re even likely to find it cheaper. Monaco is easy to have fun in and there are many things to see and to do here, no matter what the time of the year. Proper planning will help make your trip to Monaco more enjoyable. Have you ever been to Monaco? Share your thoughts and experiences with us, please.

10 Amazing Things to Do in Cape Town 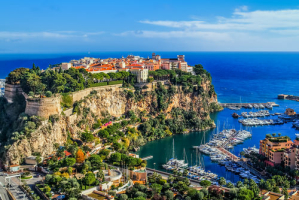 7 Great Places to Visit in Monaco