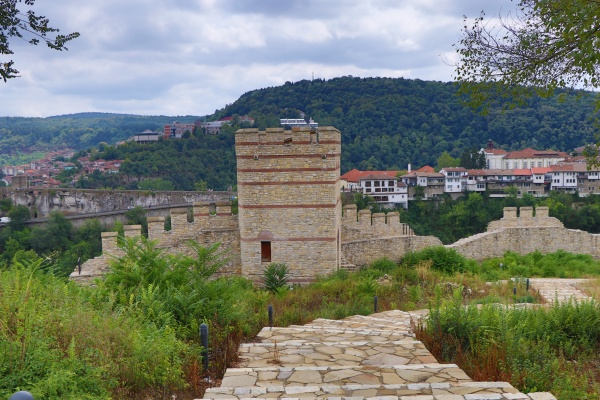 I think about travel just about twice a day. I often find myself doing that and always struggle with the perfect balance of travel distance, how much (or less) money to spend and also not have to take too many days off..

Ever wondered where to go for a quick and cute weekend getaway on a low budget? If you are in the U.S. and reading this post, you may want to ignore it as it won’t apply to you. But if you are within a 3-hour flight from Bulgaria – keep reading.

A scenic city in the heart of Bulgaria

There is a mystically beautiful small town in the middle of Bulgaria called Veliko Tarnovo. The town is conveniently located just about 3 hours away from the two main airports in the country Sofia and Varna (airport codes SOF and VAR.)

Almost all low-cost airlines in Europe offer flights to either one of those and getting to Veliko Tarnovo is quite easy from either. Renting a car is quite cheap and buses are beyond affordable (approx. $12 for a one-way ticket from Sofia or Varna to VT).

Once in Veliko Tarnovo, you want to be in the old part of town to enjoy its picturesque cliffs and views. AirBnB’s may be a cheaper option, however, hotels will not break your bank either. An average nice hotel in the old part is about $60.

The hidden gems to explore 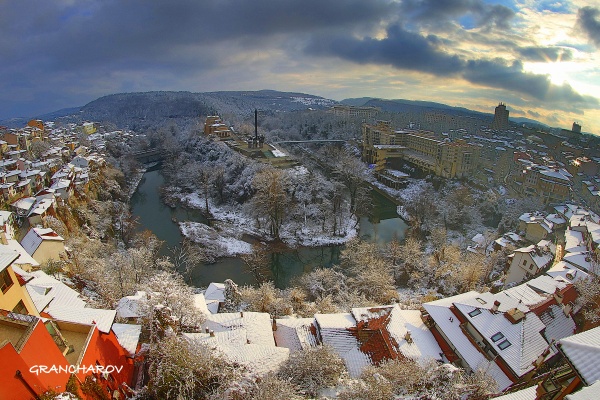 Let’s see – the town and vicinities are just so special that you would want to squeeze in these beauties: 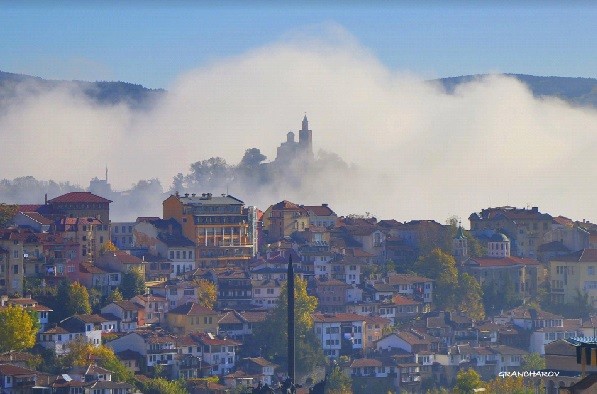 You cannot get a better “game of Thrones” sensation than Tsarevets. The name actually stands for both the hill and the medieval castle. Built in the XII century, this stronghold is standing tall and is the symbol of the town. 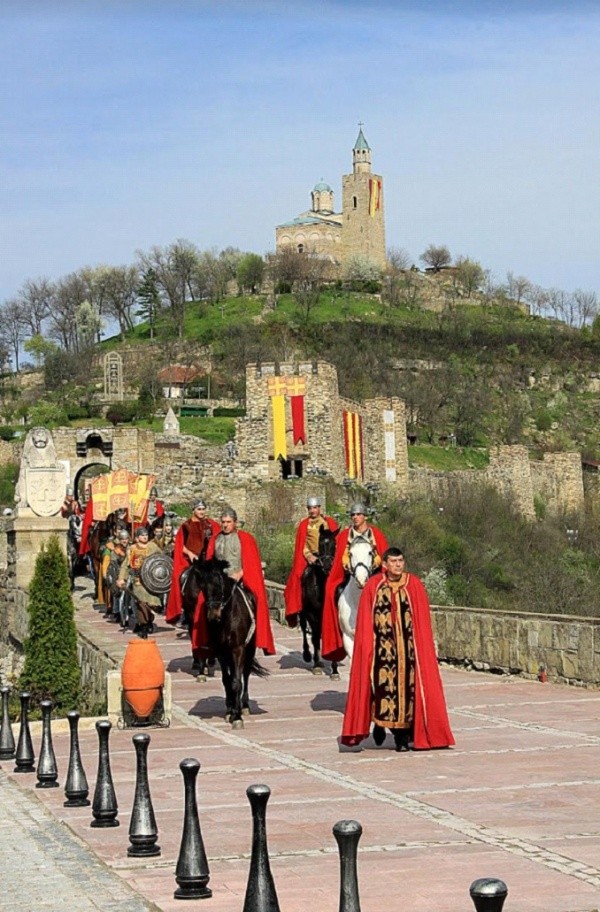 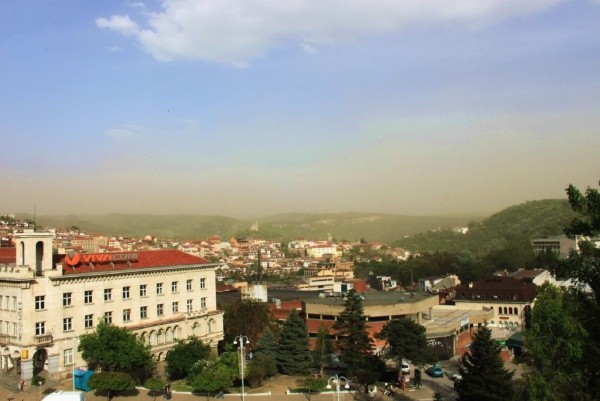 The architecture of this building demonstrates the strong foundation that was built in the XX century and is quite different from the rest of the buildings in the city. See for yourself. 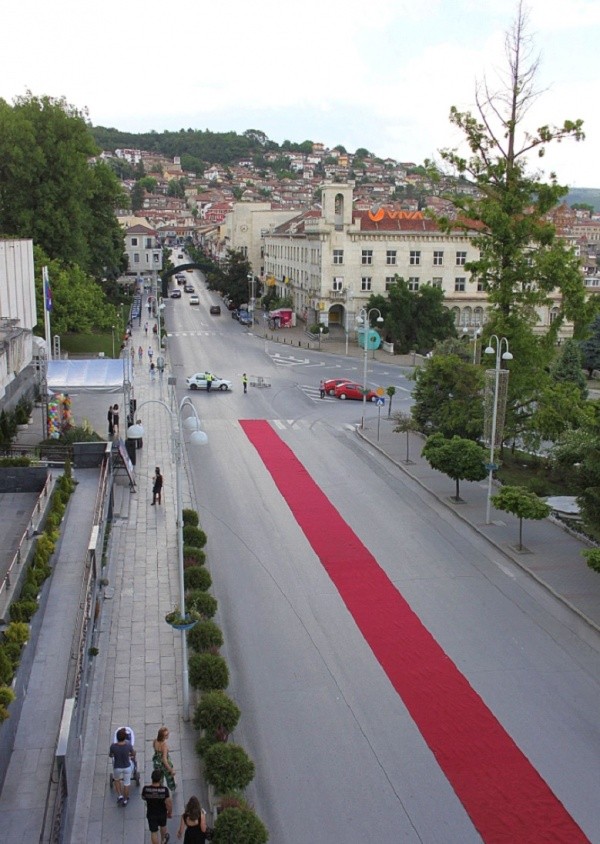 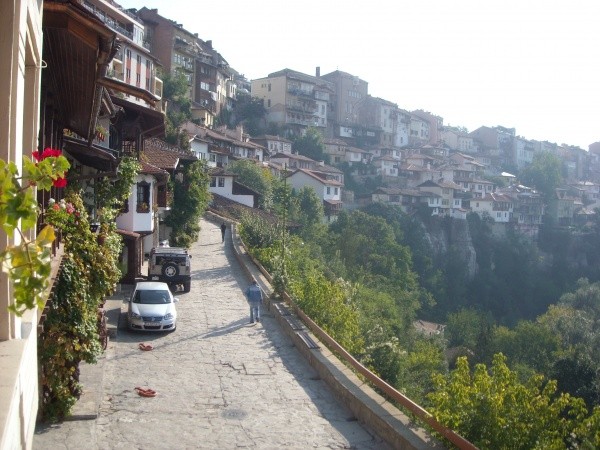 This hidden street is by far the most picturesque spot in Veliko Tarnovo. You can enter through the street behind the post office or from the old part of town. Make sure you sit down at one of the coffee shops to sip some local coffee or even beer.

Located right by the Samovodska charshiya, this pathway will lead you to a breathtaking overview of Veliko Tarnovo hills. It is definitely the ultimate place for a selfie too. 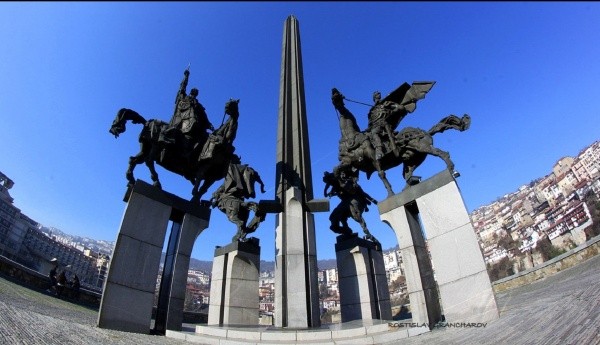 The monument and the view from the Stambolov bridge are everything. 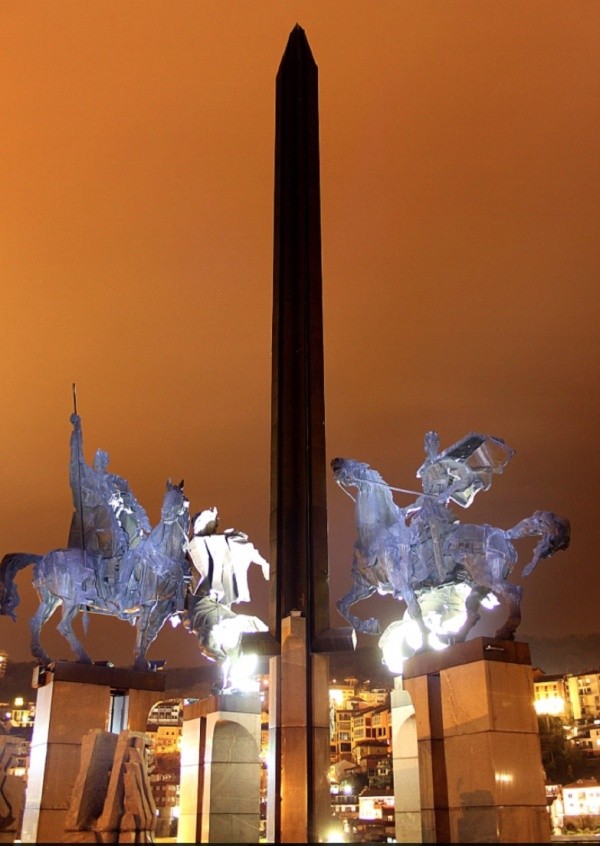 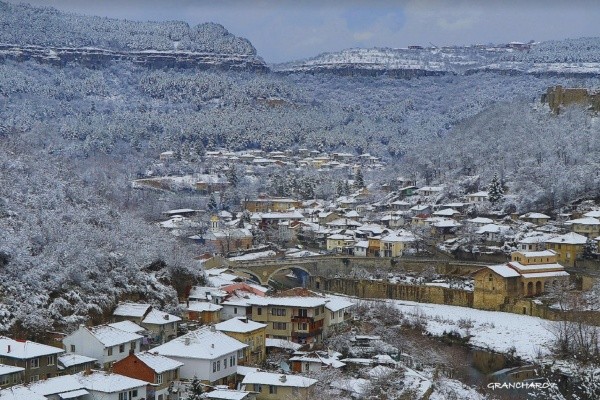 Arbanassi is a small village right outside of VT and it is situated about 11 km away (10 minutes by car). It is a definitely “must see” – it’ll take you straight to the XIX century with its incredible old traditional style houses, restaurants and museums. 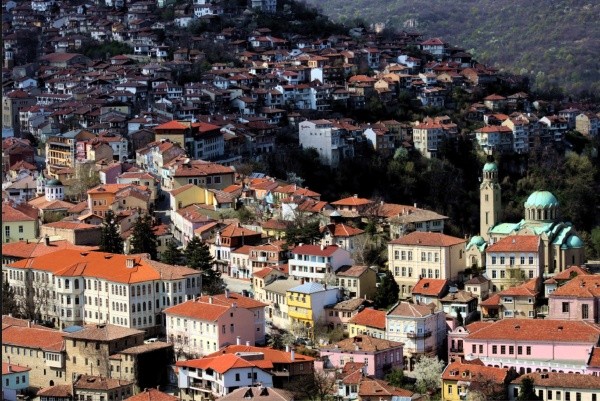 The oldest street in the pearl of Bulgaria, Veliko Tarnovo, is an astonishing color mesh of old and new, traditional and modern and incredibly well-preserved. These cobble streets will take you through cute souvenir shops and artisanry worth seeing and also bringing back home! 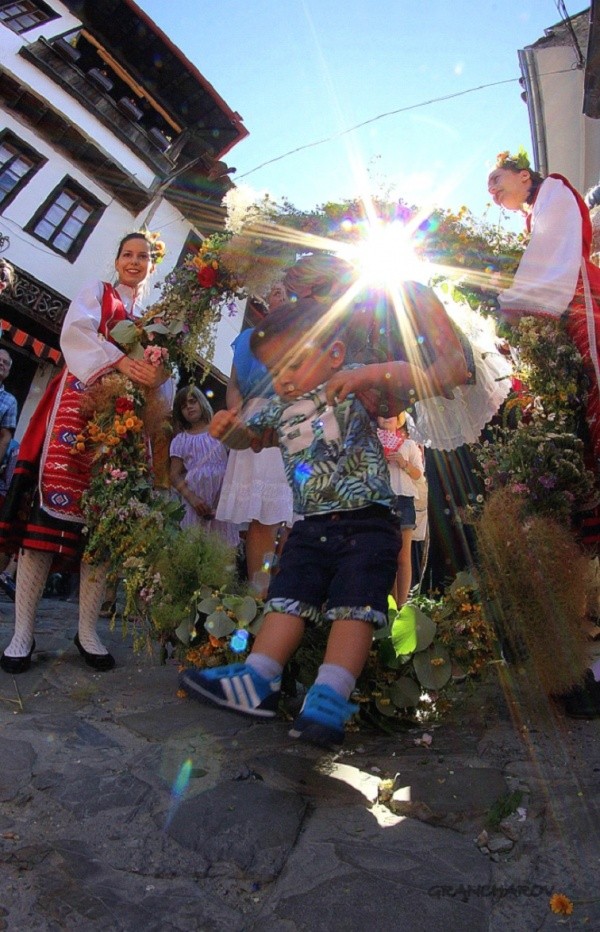 Bay Hassan is like the city’s icon – a coppersmith since he was in his 20’s this craftsman is now among the top stars in Veliko Tarnovo. If you are looking for high-quality copper and souvenirs, this is by far my top pick.

If you’re planning to visit Bulgaria this year, make sure you explore the beautiful city of Veliko Tarnovo.

10 Fabulous Restaurants You Should Visit in Chicag...

My Chicago Experience: Where to Go and What to Exp...