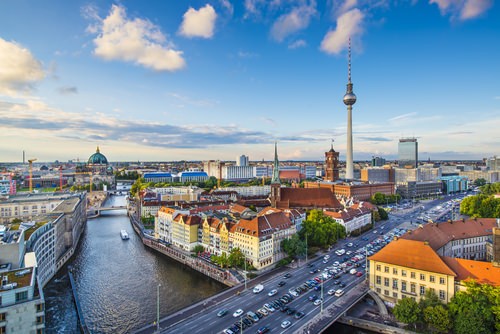 I think Germany has the most difficult history. Just think, after becoming a united country under Otto von Bismarck in the late nineteenth century, it has been devastated economically and physically by war. But now it’s one of the most beautiful and visited countries in the world! Visit such amazing places as the German Reichstag in Berlin with its modern glass dome and the stunning Rhineland castles. The mighty rivers and the breathtaking natural attractions of the Black Forest are a charm for outdoors lovers. The country has a great sporting heritage with such teams as Bayern Munich being known all around Europe.

11 Most Beautiful Beaches Worth Visiting

9 Best Honeymoon Hotels in the World

LA Attractions for Locals and Tourists
Subscribe to Amerikanki Travel