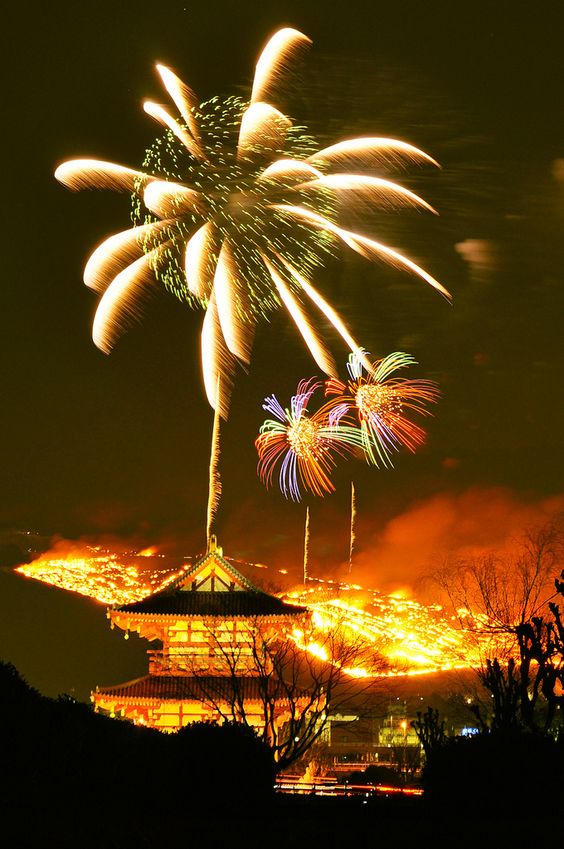 If there is ever a time for a party, it is New Year’s Eve. This exciting time welcoming in the new year is a fun tradition that is celebrated differently and in fantastic ways around the world. Whether you are looking for something a bit more musical, full-on party or something where you can just hang out with your friends, these are the most fantastic New Year’s festivals 2018-19 worldwide. Time to book your tickets and start packing your bags.

I think you can tell by the name of this festival it is in Japan, in none other than the beautiful city of Nara. This celebration goes back to the 1700s and today, you will still see the participation of the local Buddhist monks, making this all the more impressive.

With the beautiful and magical backdrop of Mount Wakakusa, this festival is sure to be unique and beautiful.

More: Here Is Why You Should Spend This Christmas in Japan

Some of the best New Year’s Eve festivals have the backdrop of some of the world’s most amazing sights. In Sydney, that would be none other than the Opera House and Harbour Bridge. Each year, the festival chooses a different theme, which is what the entertainment is based off before then.

From singing and dancing to theatrical performances and more, you’ll finish up the evening with a breathtaking firework display behind the bridge. 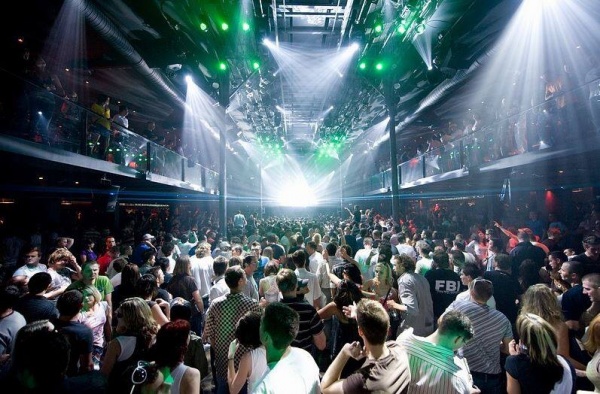 This festival in Prague, Czech Republic takes on a more oriental twist. With delicious Asian-inspired dishes and beautiful, intricate lanterns, ring in the New Year in style and fun.

With confetti, balloon rains, laser shows and more, this is going to be unlike any New Year’s you have had before. 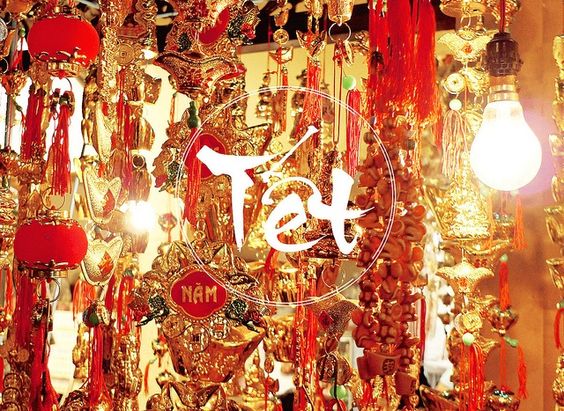 Located in Ho Chi Minh City, Vietnam, this celebration lasts for days with people partying in the streets. From parades, with firecrackers, an abundance of flowers, masks and people performing something called the Unicorn Dance, this festival is sure to rival some of the world’s best festivals out there with all the colors, and the joy and the fireworks, unlike anything else. 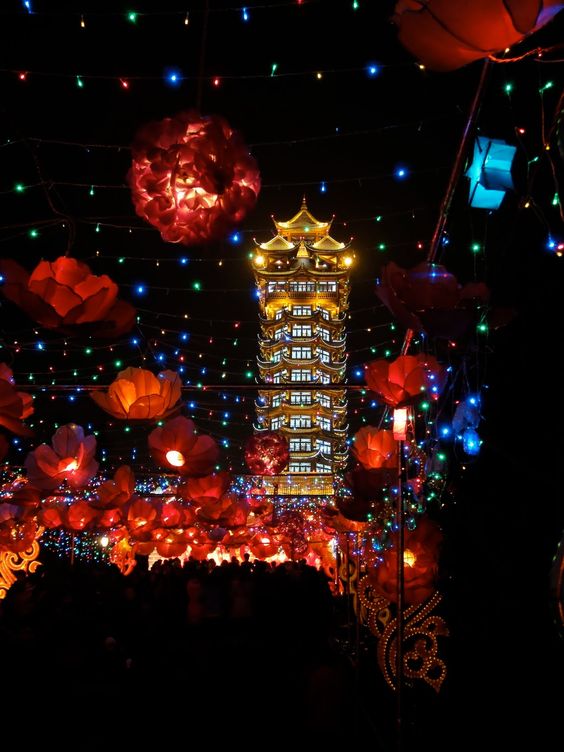 Hong Kong is not only known for its spectacular skyline, but also this 15-day extravaganza leading up to the New Year.

From horse racing, traditional Chinese lanterns lighting up the sky to flower markets and live music, the Hong Kong New Year’s festival is up there with some of the best. You’re sure to make memories that will last forever. 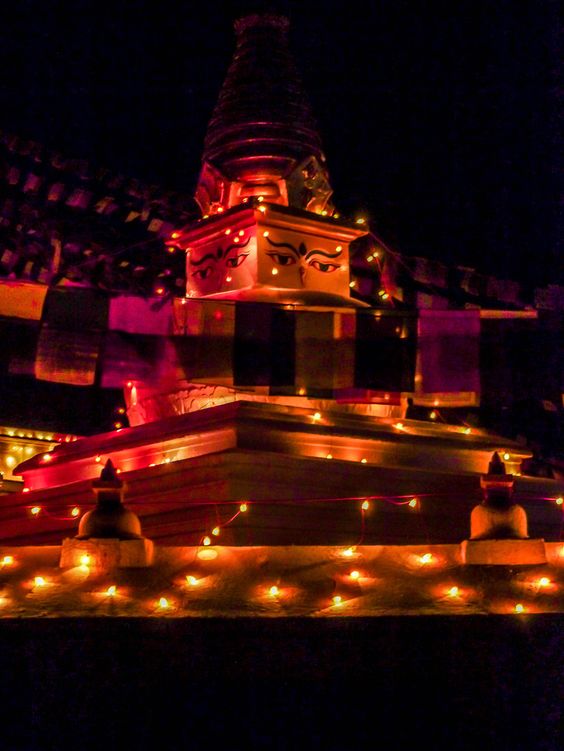 This three-day celebration in Nepal is one of the most important times of year for the Tibetans. This will be the most religious New Year’s celebration you will ever have, with speeches from none other than the Dalai Lama himself, as well as people singing and dancing in the streets and religious ceremonies daily.

If the Dalai Lama doesn’t make New Year’s special, we do not know what does. Plus, you will not need to skip your own celebration since Losar is held at the end of January.

New Year’s is celebrated differently everywhere and the world, and while they may all ring in the new year at a different time and with a different theme, the one thing that remains the same is the feeling of joy and togetherness.