The World Happiness Report for 2017 was recently released, giving the world some insight as to where their country is ranked in smiles.

Before the grand unveil, I wanted to simply say that happiness, as shown by the results of this study and the years before it, is not the lump sum of how much money you have in your hand but an intermingling of social, emotional, and health-based components.

So without further ado, here are the ten happiest countries in the world 2017. 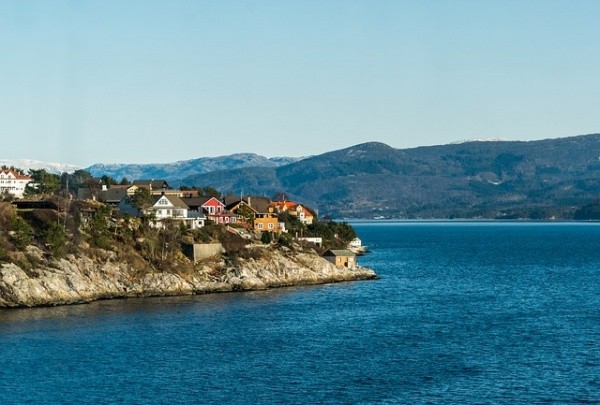 Long standing at the top of the pack as one of the happiest countries in the world is Norway. For 2017, though, the Norwegian people’s happiness put them at the top of the list. So, what makes Norway such a phenomenal place to call home?

The country has fantastic natural sights for one, which will make backpackers swoon, like Preikestolen and Geirangerfjord, as well as urbanized Oslo. However, to live there means experiencing the unfounded quality of life, where the cost of living is balanced by what people make.

People also share this idea of trustworthiness and generosity, have control of their lives, and have faith in their government. 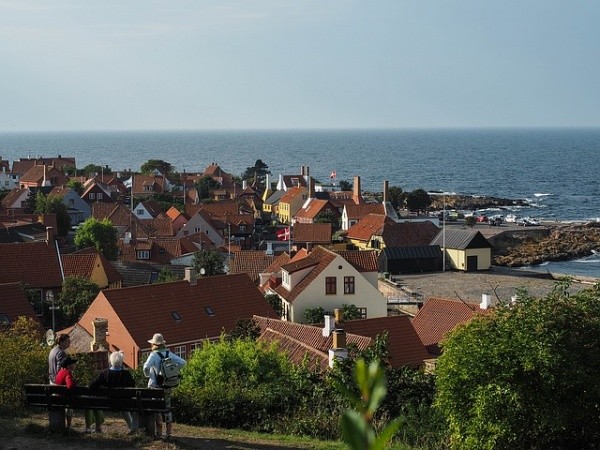 Home of the amazingly delicious Danish pastry, Denmark held the Top Rank for Happiness in 2016. The country has one of the oldest, most liked monarchies in Europe, and when people are satisfied with politics, they are able to focus on more miraculous pursuits.

Number 3 on the list is a nation of bookworms and people who leave their children outside to nap in the snow. The country also has hot springs and volcanic eruptions, but that has given Iceland a direct tap into power sources like hydroelectric power and geothermal water.

The country is so safe that police officers do not even carry guns. Only one man has ever been shot by the police in Iceland’s entire history. Also, the country is run by pirates, as in the recently elected pirate party. Apparently, that is but one recipe for happiness. 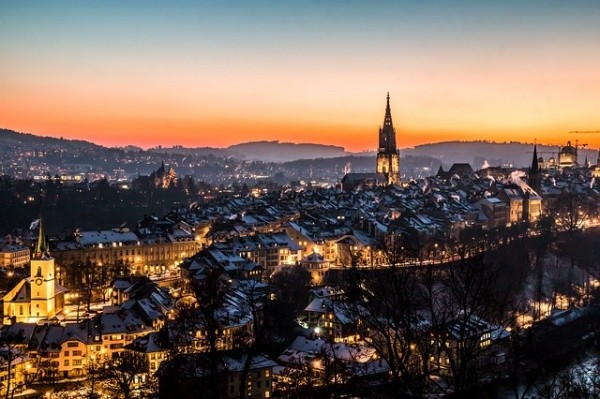 Declaring neutral has given Switzerland a huge boost in independence and joy. Did you know that all of the country’s main access points are rigged to blow in case of an attack? Though coffee is expensive here, Switzerland has absinthe, the potato peeler, muesli, and toboggans to keep them smiling.

Also, Switzerland judges animal abuse, such as isolation, very highly. In other words, you cannot just have 1 animal, you need 2. There is something to get behind. This consideration for all life has made many Swiss very happy indeed.

More: The Pros and Cons of Traveling to a Dictatorship

Though Finland has a high unemployment rate, it is not because people cannot find jobs. They just choose not to. See, in Finland and other Nordic countries, social value is prized above all else, including money.

People are allowed to take time off for family or mental health. The country also has over 2 million saunas, some of the best educational practices in the world, and incredible health care. 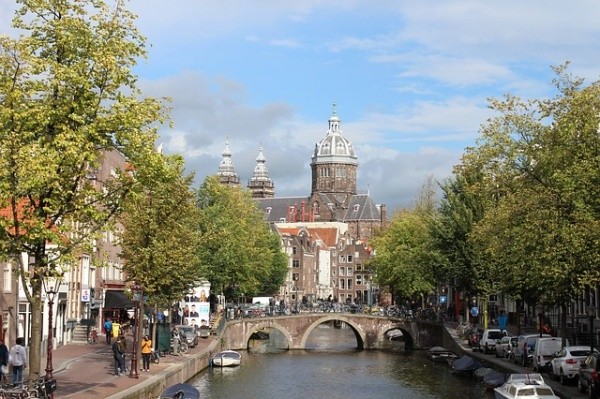 First in the world to legalize gay marriage (in 2001), the Netherlands has become a place where people can be themselves. Also, the Netherlands continuously ranks number one for the best diet in terms of nutrition, food security, and affordability.

That means, while the Netherlands has one of the highest population densities in Europe, almost everyone is assured a meal and beer (because the Netherlands is the second largest beer exporter). This country has a lot going for it, and the people are safe and cared for.

Maples leaves, eh? You better believe it. Some people think Canada is just floated above the USA, but there is more than meets the eye. After all, Canada is several spots higher than America… and no, it is not just because of Trudeau.

Roughly 30 percent of Canada’s entire landmass is occupied by forest, and people practice sustainability intensely. There are even overpasses for wildlife. In 2005, Canada legalized gay marriage, and every Canadian citizen has health coverage.

There is also not a single nuclear arms station in New Zealand, primarily pays for everything with plastic, and allows for homosexual marriage. There is also a lot of natural beauty, and Kiwis (the people, not the fruit) always find the time to rest and relax throughout the day. 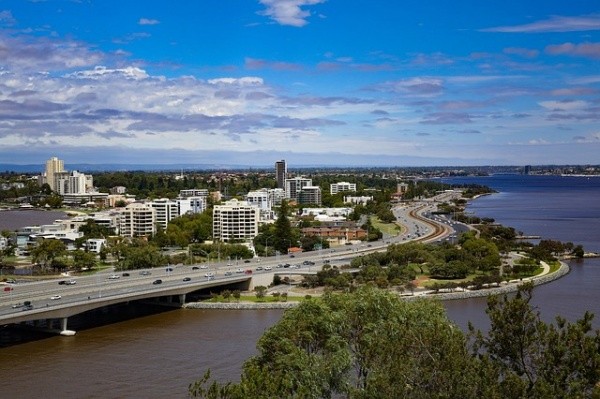 Aussies are known for their amazing accents, love of rugby, and Crocodile Dundee. But there is more to the island continent than you may realize. Australia is a booming environment of exotic flora and fauna that is loved and cultivated.

Colonials and Aboriginals now work together to preserve the history of both peoples, while staying eco-friendly throughout the country’s growth. Homicide is low, and universal hospital access is free.

More: 20 Most Peaceful Countries in the World 2016

No, IKEA and Swedish meatballs are not this country’s pride and glory, though everyone loves IKEA. Sweden is a land of creativity, music, and seasonal celebrations that let workers get together with family and friends for much-deserved relaxation.

The outdoors are thus prized and cherished. The country is even endeavoring the cut off fossil fuel usage. The Swedish also love coffee and the little moments surrounding it, called fika.

So which countries did we not see? The ones making the headlines! Why is it that the most developed, wealthy countries are not happy?

My Chicago Experience: Where to Go and What to Exp...