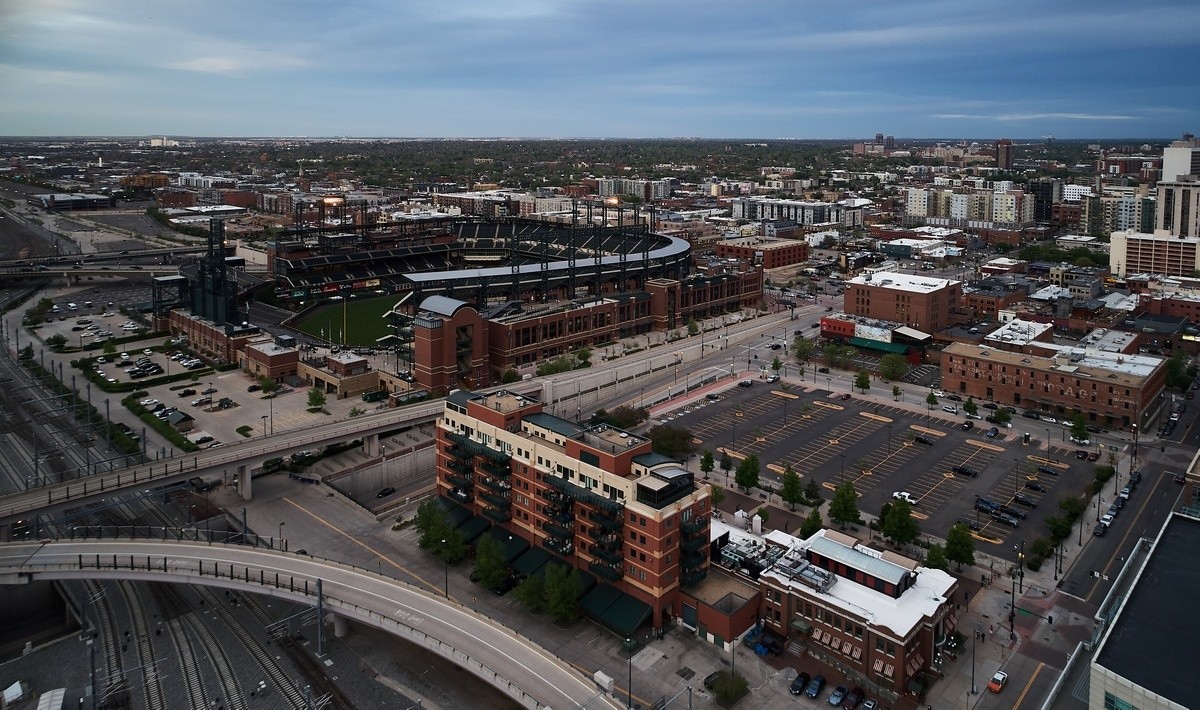 Colorado Rockies games are a popular destination for visitors, diehard fans and casual spectators catching a post-work game. A few tips for visiting Coors Field can maximize the experience at games before, during and after the on-field action.

Buying Rockies tickets in advance online can save time and energy before game. Attendees can also maximize the experience by attending one of the games on the team’s promotions schedule, where limited giveaways are available, such as jerseys, cups and bobbleheads. There are also three fireworks games a year. Those looking to save money on tickets can also show up to the gates a few hours early and snag Rockpile tickets, which are only sold the day of games for a very affordable $6.

Parking near Coors Field is expensive, costing anywhere from $25 to park within a block of the stadium to $10 to park several blocks away. Plus, navigating through crowded streets to the ballpark can be a hassle.

There are several easy options for navigating Denver without a car, including the light rail, which goes to Union Station, a 10-minute walk to the Coors Field. A light rail ticket only costs $2.25, a much easier and efficient way to get to the park than driving. After the game, plan on a short wait or head to one of the many numerous bars near Coors Field while the crowd dissipates.

For those who are interested in biking, there are several bike racks located across from Gates A, B and E. Numerous hotels near Coors Field are also located within walking distanc

There is an almost overwhelming amount of options for food and drinks before Rockies games, from Blake Street Tavern to the longtime favorite Sports Column. The early-20s crowd heads to one of the many rooftop bars in the area, while fans that prefer a calmer setting can head to spots like the Wynkoop Brewing Company, a Denver classic location and the city’s first craft brewery.

Coors Field’s popular Rooftop Bar party deck has become a gathering point for fans to enjoy one of the best views offered in the major leagues, overlooking the field and the mountains to the West. CHUburger Restaurant offers burgers, fries and milkshakes, and two bars bring a selection of draft beers, wine and cocktails. Fans can enjoy the view from patios overlooking the field.

If the game gets slow or the kids need to have some fun, Coors Field offers lots of options for all age groups both before and during the game. At the interactive area located on the main concourse at Gate A, kids can take swings in the video batting cages or fire fastballs over the plate in the speed pitch booth.

Older fans can try out their broadcast chops in the fantasy broadcast booth, where a team of two can sign up to “live broadcast” half an inning. Broadcasters will watch the live feed from the ROOT broadcast, and have their game commentary recorded to take home with them.

What are you tips for visiting Coors Field? Leave share you comments in our comments sections.