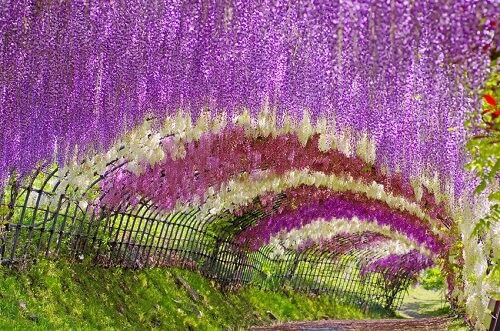 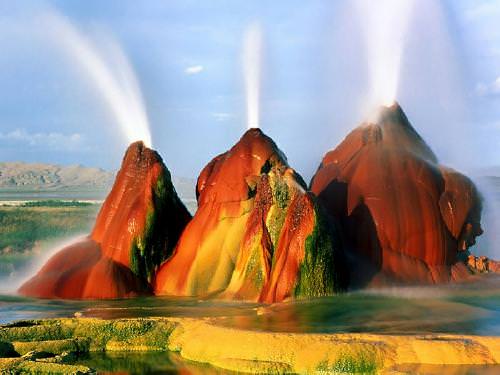 This strange object is manmade, though inadvertently. An oil well was created in 1916 and abandoned, but the crew had opened up a geyser. Because of the natural fountain of boiling water, minerals developed and eventually surfaced to create a five-foot “volcano.”

Other geysers were spawned near it, so that the whole area has the effect of some alien creature. Now the previous desert floor has small pools and ponds that welcome fish (though no one knows how the fish got there)and even swans.